They are famous, have millions of followers, and every single word they pronounce is influential. Influencers are the new opinion leaders and their “advice” is invaluable. For this reason, the curiosity about the most followed, the most famous, the highest paid influencers is practically a continuous current. However, in a 2020 marked by strong cultural events, influencers had to be much more than just VIPs to be the real protagonists and dominate the scene. In an increasingly digital world, they have had to adapt and above all be able to promote change despite all the limitations and delays imposed by the lockdown state. Below you will find the ranking of the people who in 2020 managed to create revolutions and social debates.

1.CHIARA FERRAGNI AND FEDEZ
The power couple from Milan has become one of the best examples of how the VIPs of the digital age have the potential in their hands to actually do good. The Ambrogino d’Oro and the phone call from Giuseppe Conte proved this. But honors aside, this is demonstrated above all by the millions of euros raised by the couple on GoFundMe; The 5000 € packages donated by Fedez around Milan to people in need; Chiara Ferragni’s photos in the Uffizi and in the rest of the Italian museums to promote tourism; The activist turn undertaken by Chiara Ferragni in discussing important social issues such as violence against women. 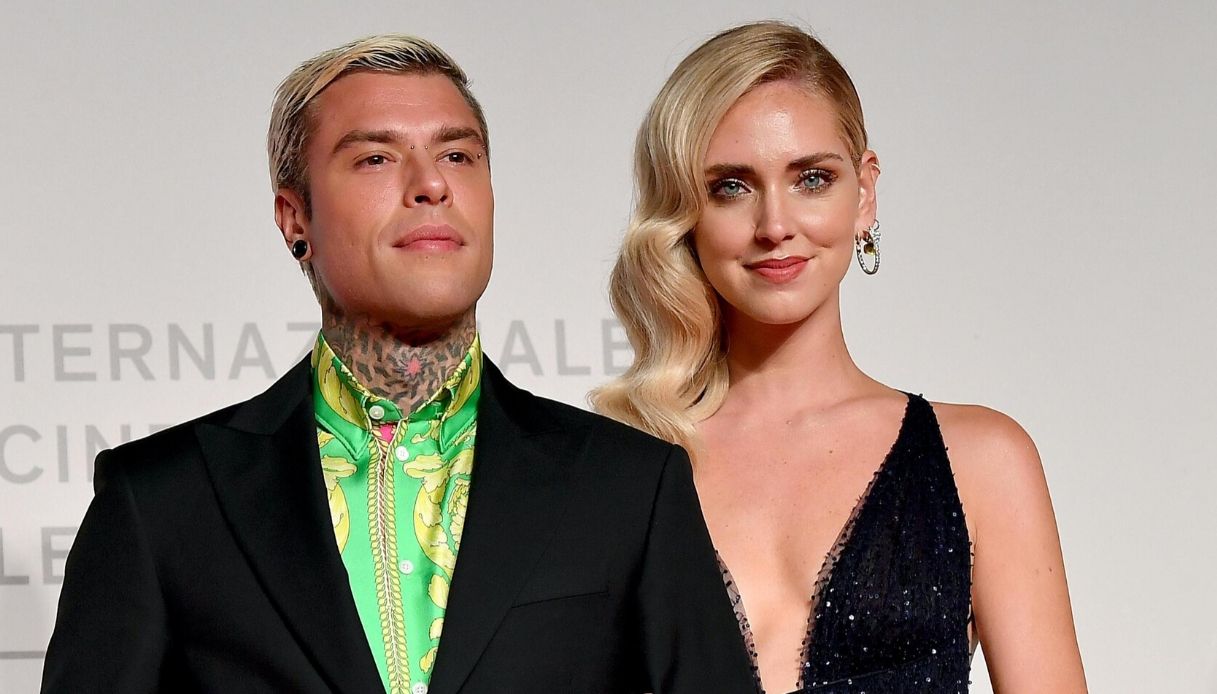 2.SFERA EBBASTA
The rapper from Milan enters the ranking for two reasons. The most emblematic was certainly the square of Cinisello Balsamo dedicated to him and named after him, the second being the collaborations. This year Sfera has also managed to collaborate internationally with brands such as Tommy Jeans, Dolce & Gabbana, KFC, with Amazon Prime for a video-documentary, and last but not least, the entry into the adidas family alongside figures like Pharrell and Jonah Hill. 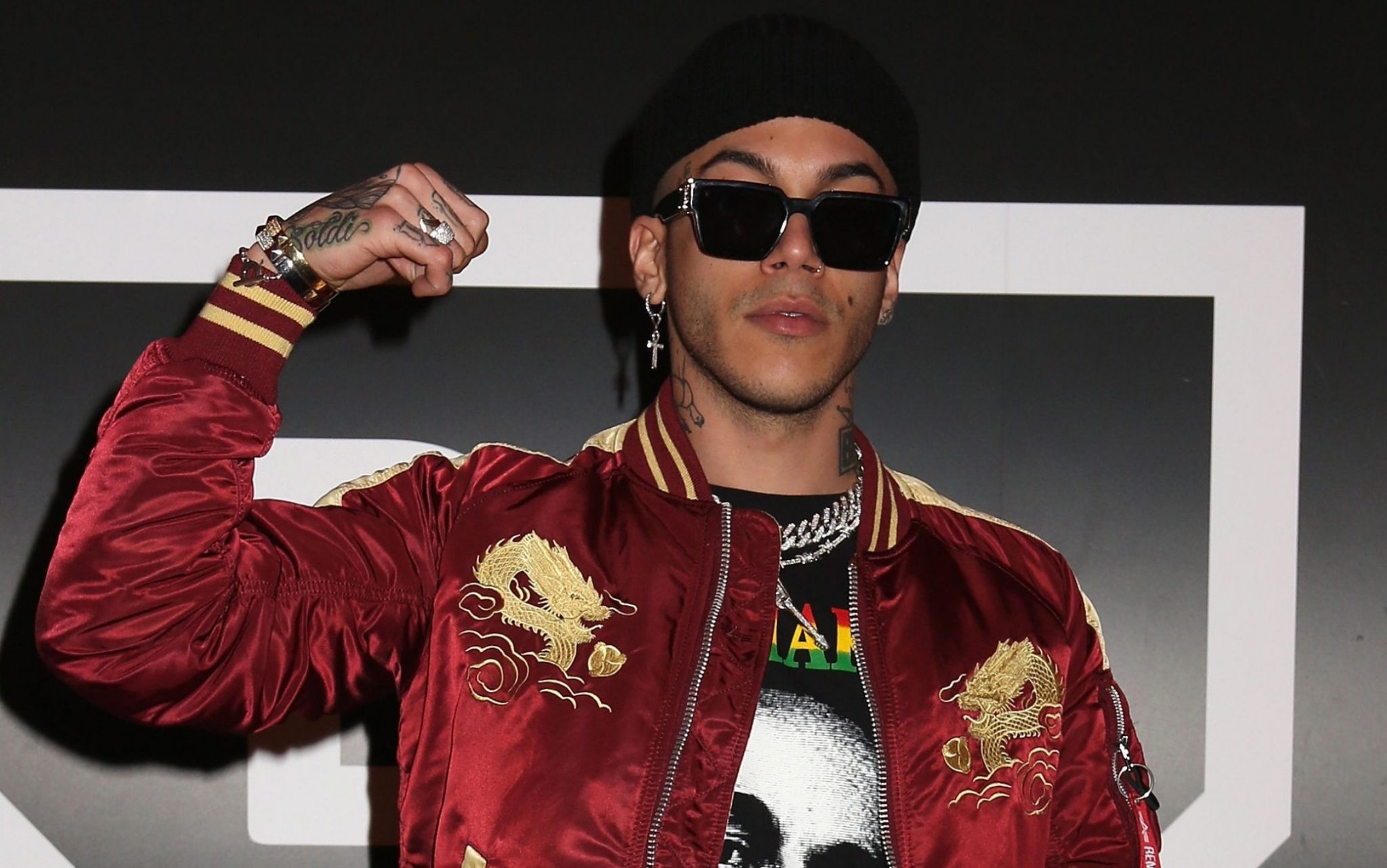 3.ACHILLE LAURO
Italian musical culture has begun to become more lively in recent years, and Achille Lauro is its absolute emblem. Capable of attracting Generation Z, this year he became part of the Gucci world and, above all, he knew how to bring New Masculinity to a traditionalist stage in Sanremo. In terms of Italian pop culture, it would be really difficult to try to overcome it. 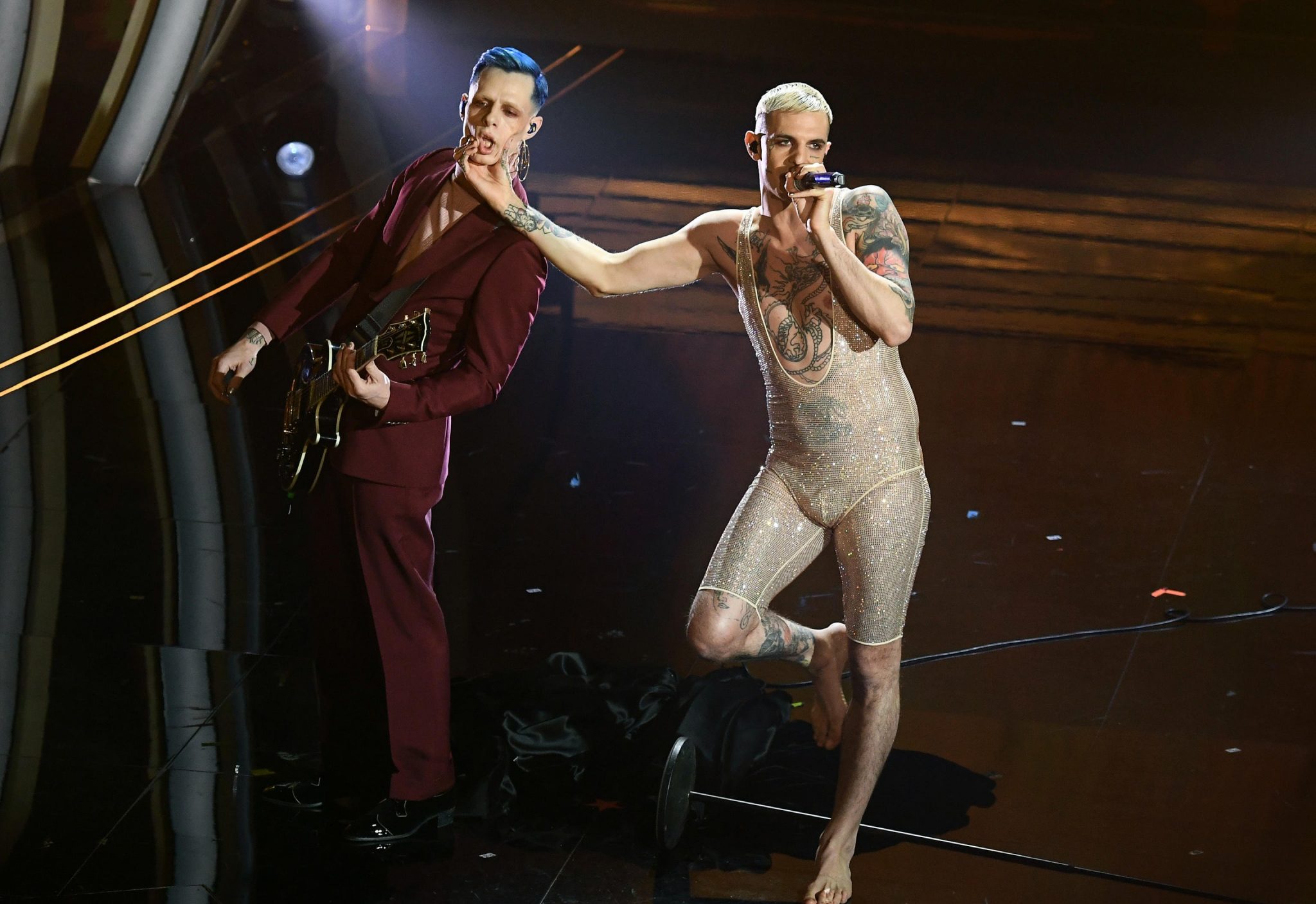 4.GIORGIO ARMANI
In 2020, Armani became a familiar figure for millions of Italians, fashion lovers or not. Champion of social responsibility, he was the first designer to bring first-run fashion shows to national TV. Giorgio Armani became in 2020 the face of a humanitarian commitment carried out with the dignity and security that the whole country needed. 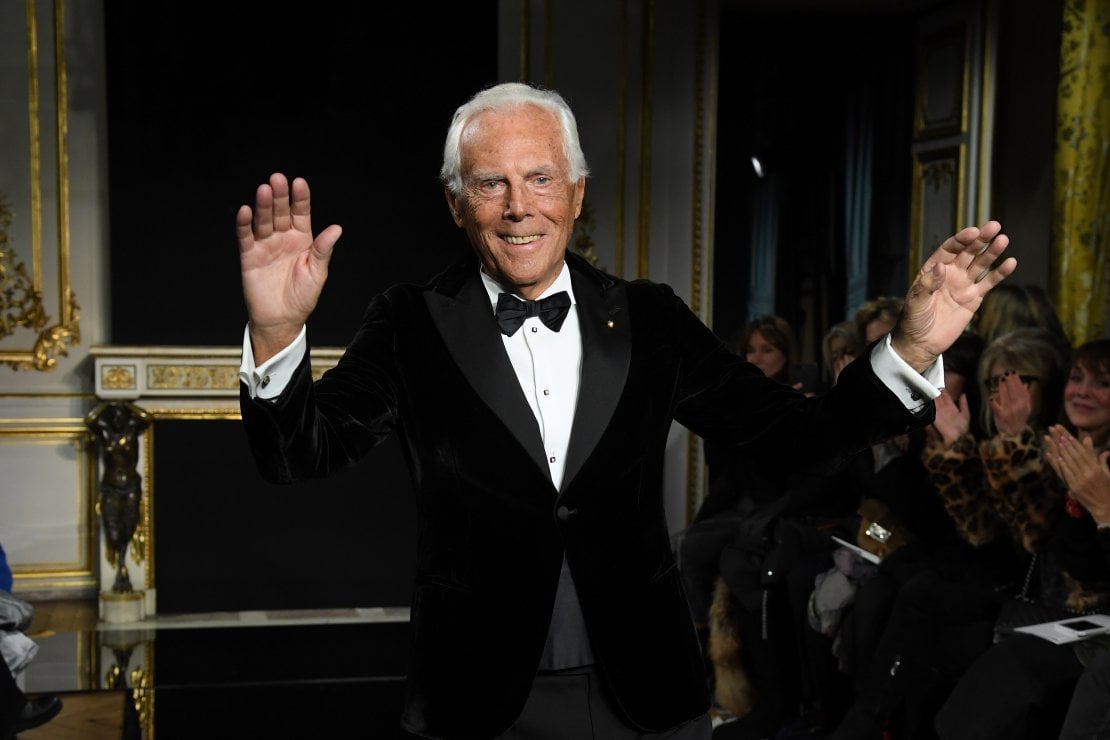 5.MIUCCIA PRADA
At 71, Miuccia Prada is more than just a designer. In addition to having remained on the crest of the wave for forty years, Miuccia has managed this year to relaunch her brand even more thanks to the union with Raf Simons as her co-captain in the creative direction of Prada. 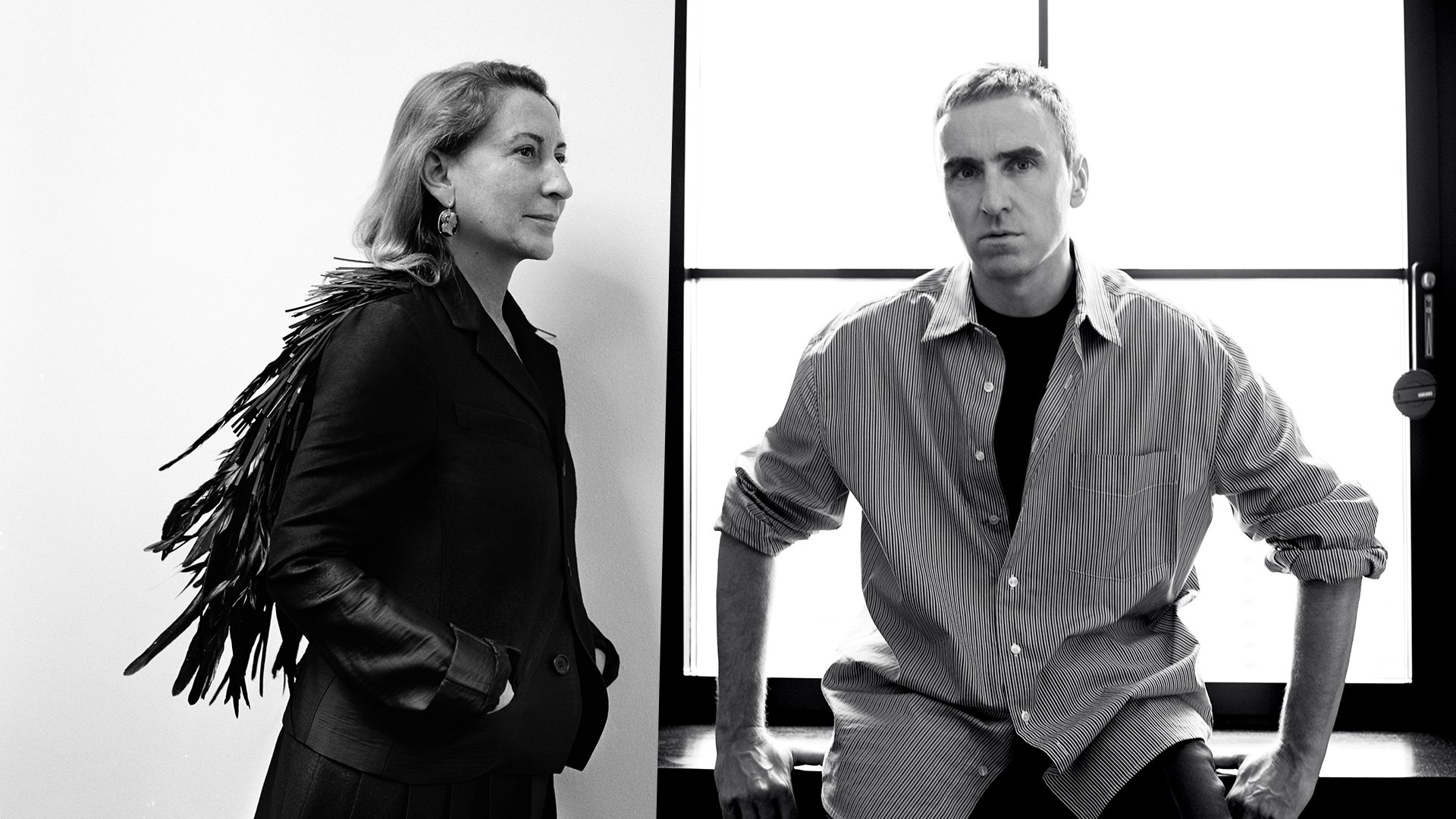 CUSTOMIZE THE GARMENTS WITH AMAZON "MADE FOR YOU"