If for the past decades’ men and make-up could not co-exist in the same phrase, now society, thanks to the influence of the newer generations things are finally changing. We’re discovering a new concept of masculinity where make-up is not only worn by women but embraced by people independently from their gender. 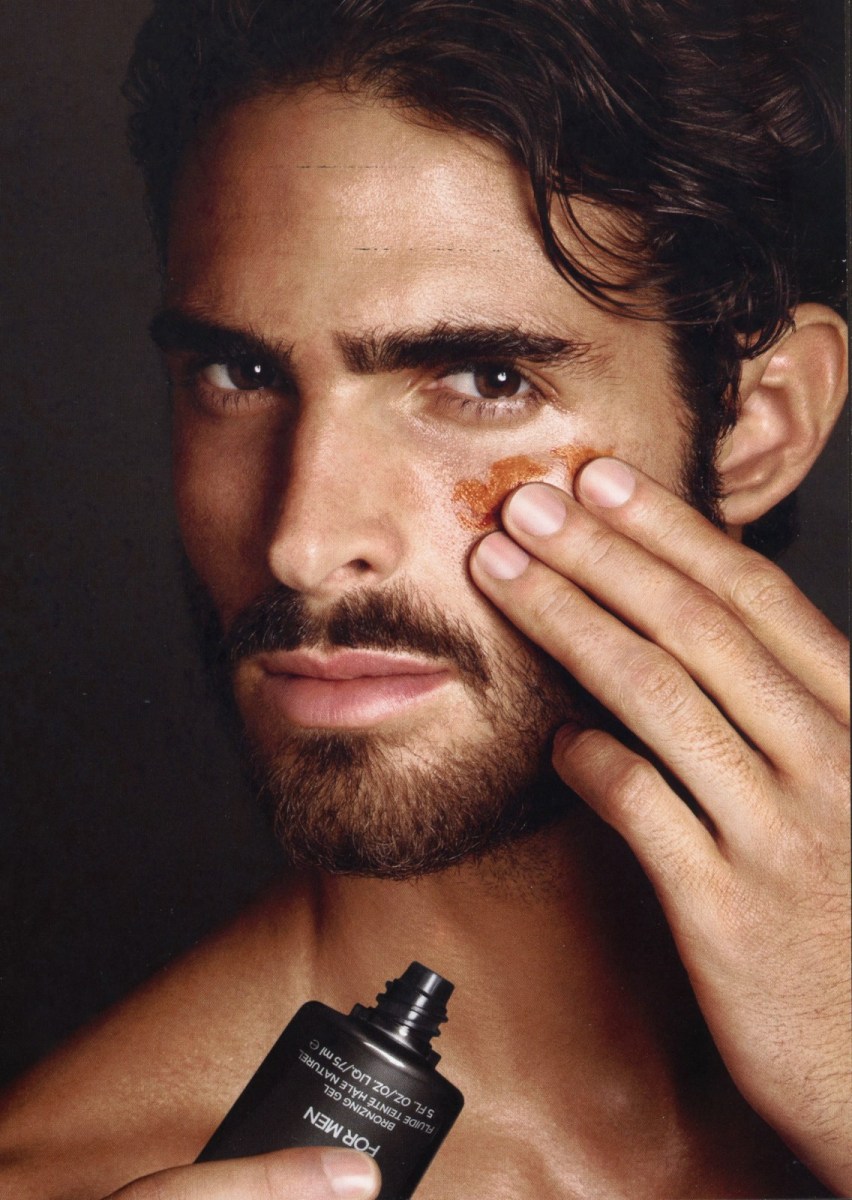 According to a 2019 survey made in the United States, 1/3 of the male population under 45 years said that they would take into consideration the idea of wearing make-up. The men interviewed said that they were not only interested in eyeshadows and lipstick but also more daily touch up with foundation and concealer. Similar to the female universe, some men are divided into two categories, were on one side they like to experiment to different looks or some of them just prefer to cover their imperfections. In the past few years, the interest in make-up caught the attention of many public figures, from global leaders to celebrities. It’s rumoured that the French Prime Minister Emmanuel Macron spent 26.000 euros on make-up products in 2017. Or beauty bloggers like James Charles, designers like Marc Jacobs or Harry Style and Johnny Depp. Of course, we can not talk about Billy Porter, that surprise us at every red carpet with amazing make-up looks, or even ASAP Rocky and Lil Nas X.

During the lockdown, according to an analysis made by Moz, the searches for “make-up for men” increased by 80% in April 2020. In 2019, the global market for men’s make-up and beauty products was valued at 1,14 billion dollars (increasing by 13% in 5 years). Don’t forget about the first make-up collection for him by Wycon Cosmetics came out in March 2020.

While in Italy artist like Achille Lauro are breaking every stereotype with his bold looks and colourful make-up, just like Ghali.

KANYE WEST AND MICHAEL JORDAN ARE THE KINGS OF COLLABS

HOW TO MAKE YOUR TAN LAST LONGER

Following the example already given in fashion, especially by Nike