Kanye West, thanks to his Yeezy collection in collaboration with Adidas, gained 65 million dollars and 1,3 billion dollars to the German brand at the end of 2019. 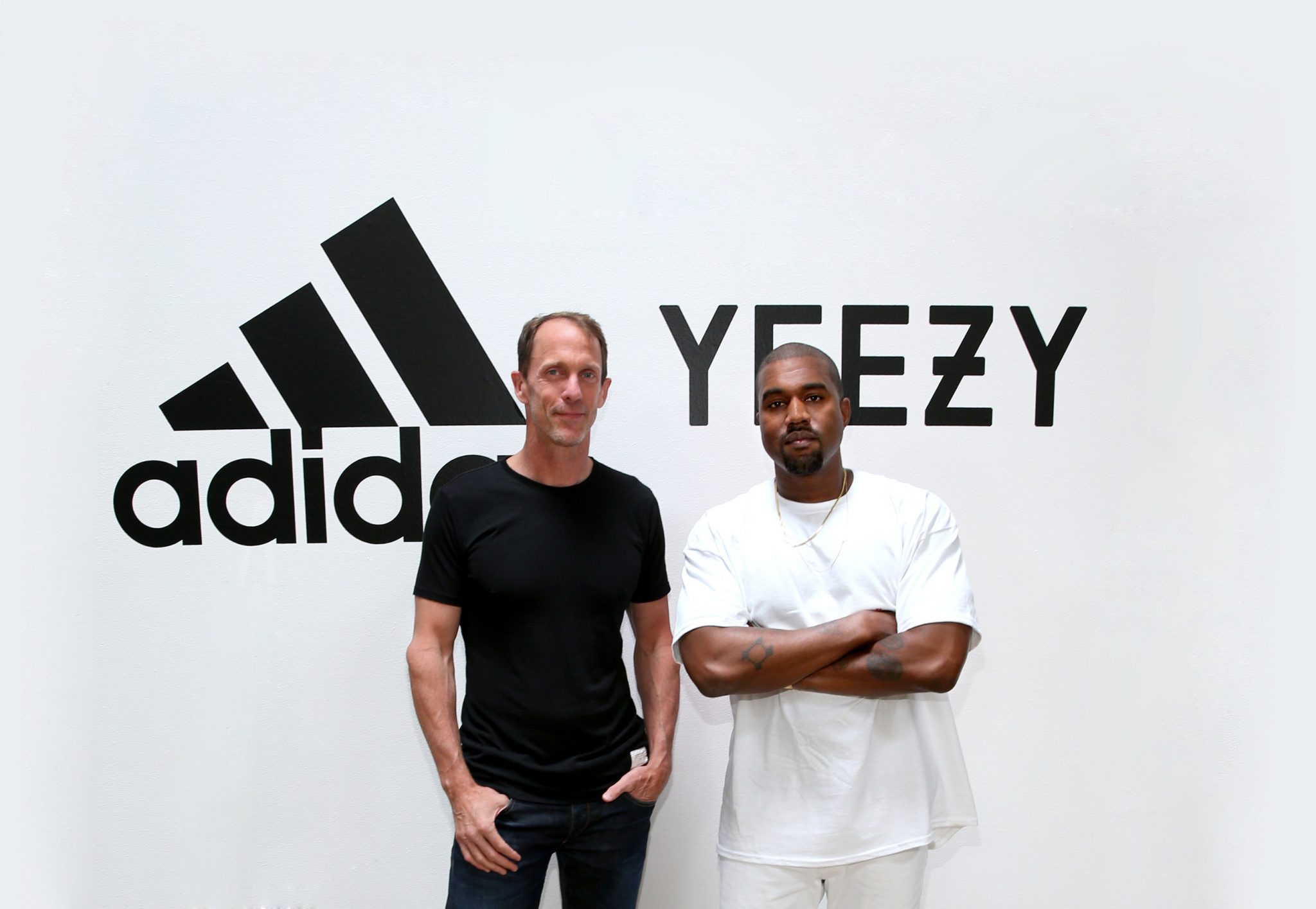 The deal between the brand and the rapper says that Kanye gains 5% from the net of Yeezy each year. The details were revealed by an investigation made by the New York Times. Even if the past month it was rumoured that the rapper wanted to interrupt his collaborations with Adidas and Gap.

And Micheal Jordan? MJ hasn’t played basket in 20 years, and many are arguing if he still deserves the tile of “best basketball player of all time” if compared to star of the sport such as LeBron James, Kobe Bryant and James Harden. But when it comes to its legacy, the Jordan brand, he’s still number one. According to Kurt Badenhausen, for Forbes, the global revenues of Nike Jordan Brand in 2019 amounts to 3,14 billion dollars, 10% more than 2018. The annual revenue of MJ thanks to its signature brand is 130 million dollars, four times more than Lebron James, which comes second with 32 million dollars. 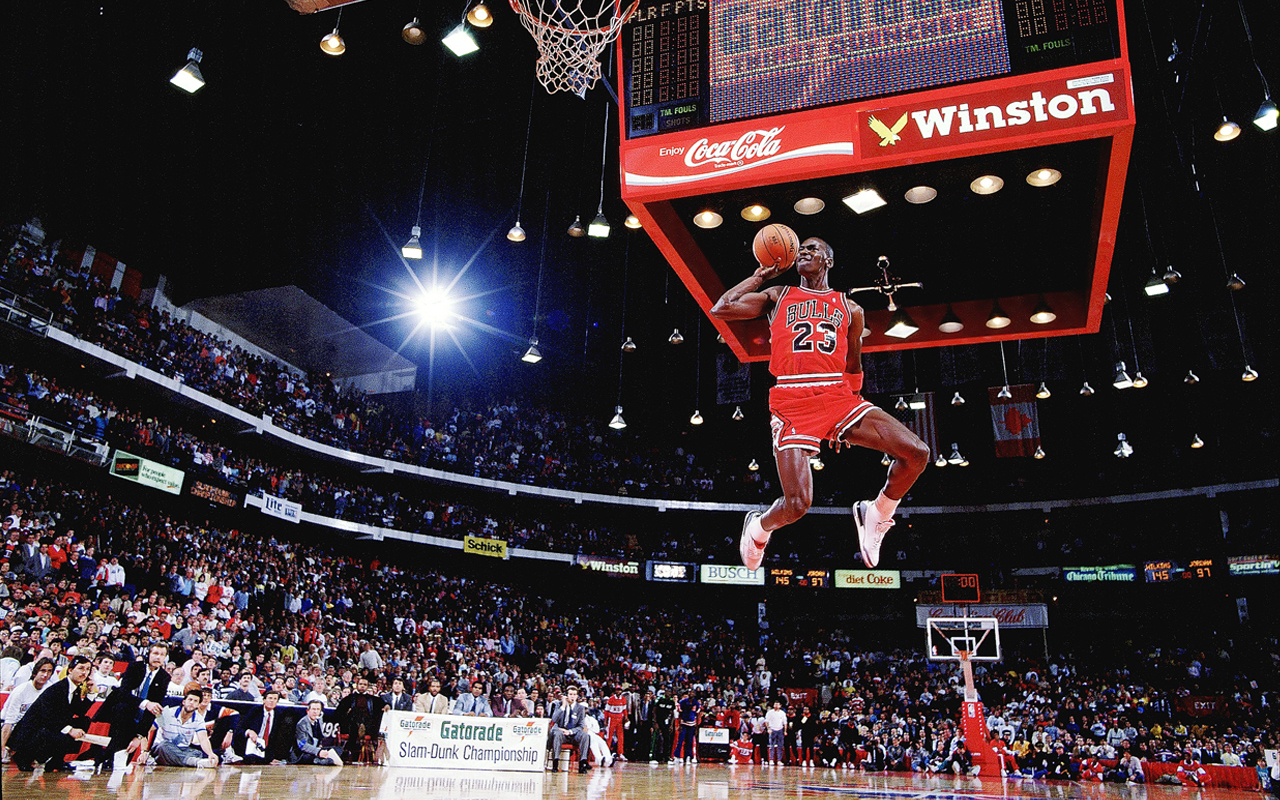 LIMITED EDITION: IS IT WORTH IT?

LET'S TALK ABOUT MEN AND MAKE-UP