No more ceremonies via Zoom, the 2021 Oscars will be in person and live. This was announced by a spokesperson for the Academy of Motion Arts and Sciences exclusively to Variety. “The Academy has explored all the many possible options for the night of the Oscars.” Cinema and the entertainment world in general have already suffered enough from Covid.

The annual “Night of the Stars” televised on abc has been moved this year to April 25, 2021, yet the question remains as to how many people will be admitted to the Dolby Theater in Los Angeles, where the ceremony traditionally takes place. The room has a capacity of 3,400 seats, and is still unknown if the participation of many “over 60” stars who could decline the invitation remains. 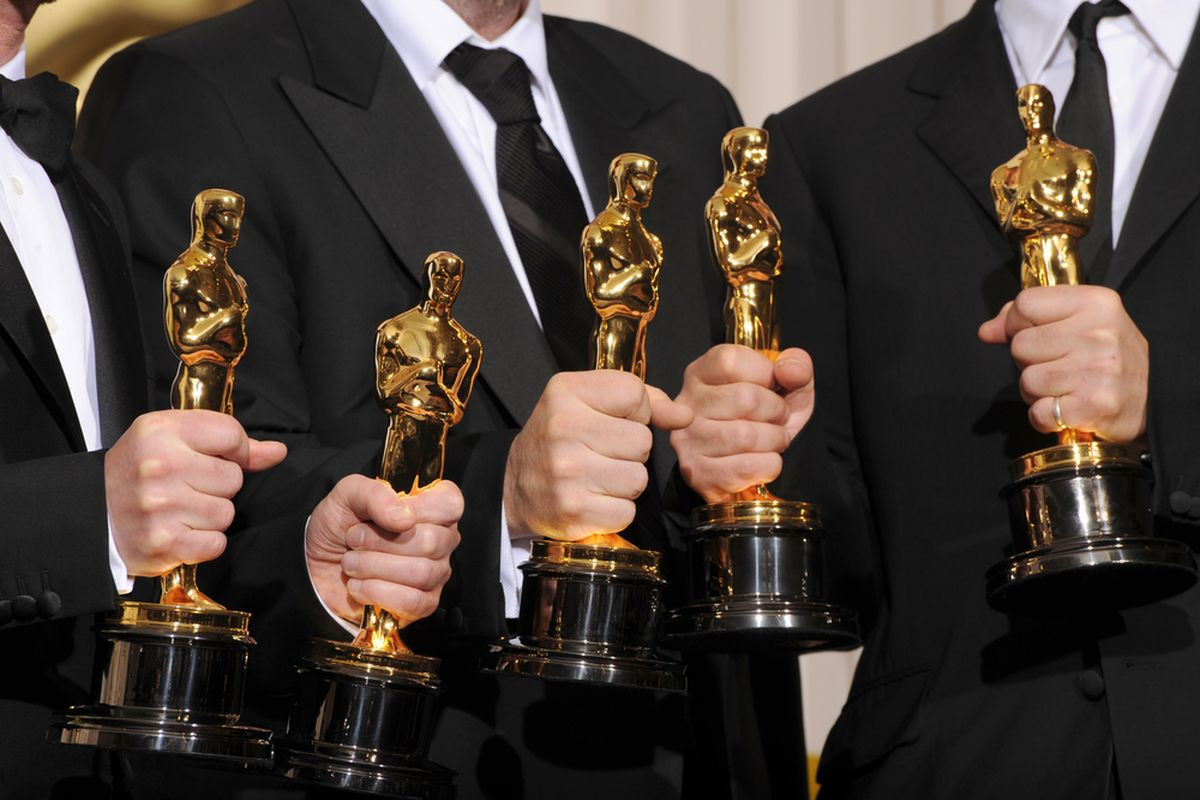 Since the first lockdown began in March, the pandemic has paralyzed the film industry, with cinemas closed and production halted. In response, the Academy has tried to keep up with the times by extending the eligibility timeline (the deadline has passed from December 31 to February 28, 2021), and adding new rules for these 2021 Oscars, such as the inclusion of short represented, including women, people of color and LGBTQ +. Dawn Hudson, CEO of the Academy, announced the change in June of this year via Zoom.

WHAT IS SPOTIFY WRAPPED?