The murder of George Floyd and the protests in support of the black community that are currently taking place all over the world provoked some repercussion on the Academy Awards’ system. The 2021 edition of the Oscar will incorporate much more inclusive rules to select their candidates.  Dawn Hudson, CEO of the Academy, announced the new changes, during a Zoom call with the board members of the Awards, saying that the rules for the admission and selection of the films will change. “While the Academy has made strides, we know there is much more work to be done in order to ensure equitable opportunities across the board. The need to address this issue is urgent. To that end, we will amend – and continue to examine – our rules and procedures to ensure that all voices are heard and celebrated,” said Hudson.

First of all, the Oscar 2021 will feature 10 nominations for Best Picture, to “ensure that all voices are heard and celebrated”. Then, Ava DuVernay, director of Selma (the film that after losing 5 years ago started a protest #OscarSoWhite, with people accusing the Academy of racism) became part of the Academy’s board, bringing the number of “minority” representation at 26 out of 54. Even the rules in relation of the board changed: enacting the maximum term limits for its governors. Now the Board of Governors can serve for up to two, three-year terms, consecutive or non-consecutive, followed by a two-year hiatus after which eligibility renews for up to two additional three-year terms, for a lifetime maximum of 12 years. 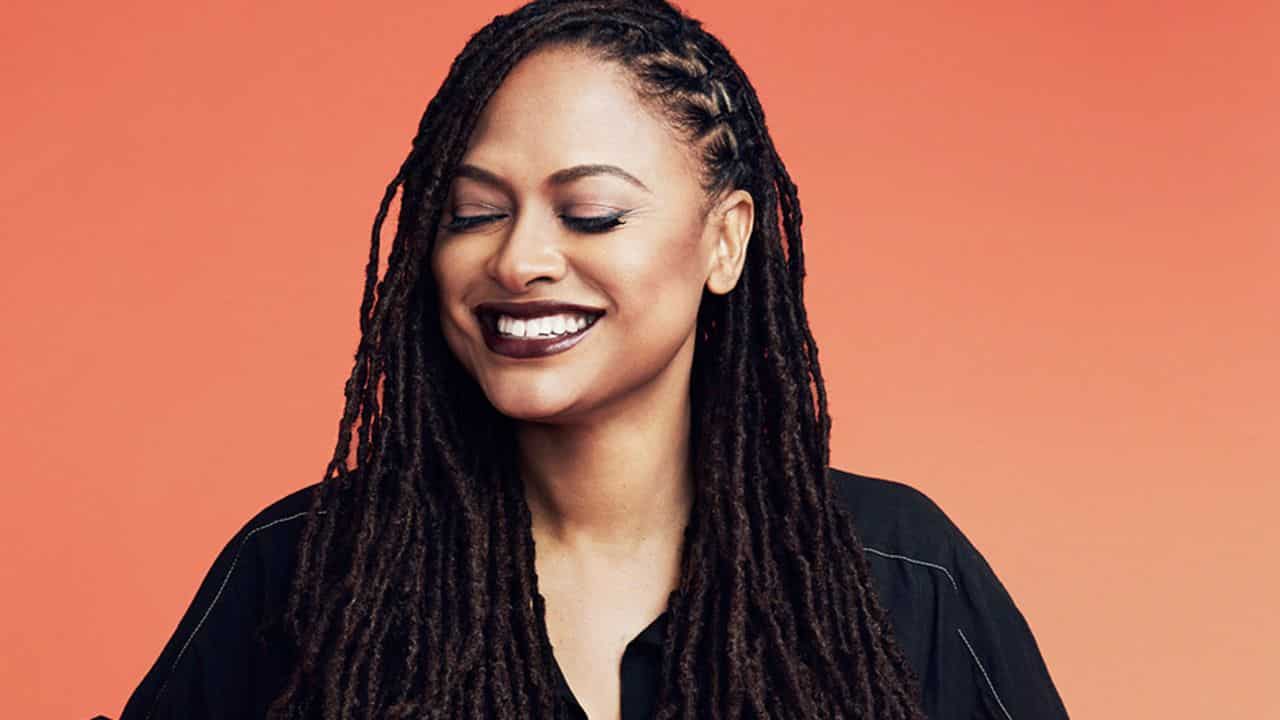 LUCIFER 5: WHAT'S NEXT FOR DECKERSTAR?