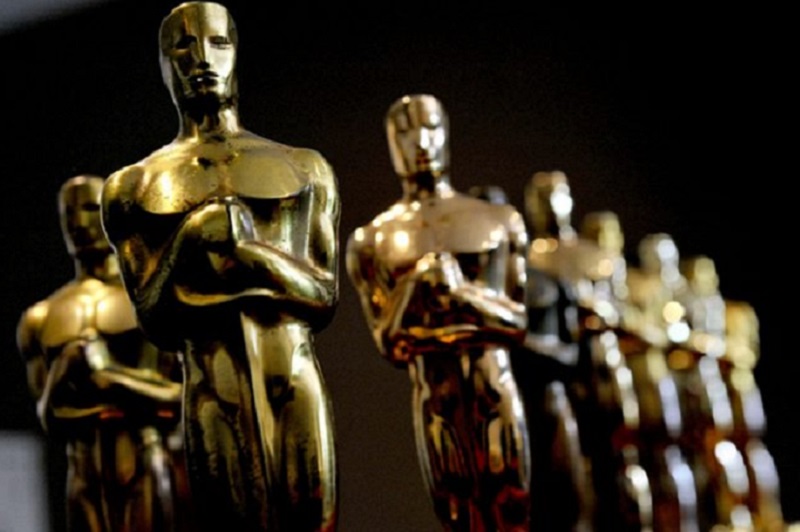 After an Awards Season full of beauty inspiration and outfits, we’re getting ready for the most important red carpet of the year: the Oscars night. What will the most famous celebrities all over the world chose to wear? What sublime beauties and unforgivable mistakes will we see on the red carpet? Waiting to discover that, let’s try and understand the complicated and fascinating mechanism regarding the relationship between great fashion brands and celebs during the weeks before the event. As you well know, most brands bid on the actresses that can best represent their style, on the most notorious ones and on the ones who could win the Oscar, also trying to avoid similar looks. Usually actresses don’t pay for the dresses they wear, nor are they paid by companies to do so; they just chose what to wear, helped by their stylist. The aim is to find a dress that can represent both the spirit of the designer and the taste of the actress, trying to combine originality and sense of measure.

As you know there is a red carpet etiquette, there are some rules, which can only be broken by those who can do it with style. When an actress decides which dress to wear, she tries it on several times, usually at least four, until a few days before the ceremony, to make sure it perfectly fits her. Some designers create a tailored dress for the celebrity, others just fix dresses that have already appeared on catwalks. When the maison is European, the dresses travel between Los Angeles and France, Italy or England, on some occasions even 5 or 6 times, along with people whose work is to make all the necessary changes and adaptations. Big ateliers have their own tailors, who can fix something even at the last moment.
Another essential aspect: beauty routine. Usually for actresses, it starts from 3 to 6 months before the event, depending on the case. Subcutaneous imperfections are removed, they lighten dark spots, capillaries are tightened with pulsed light, they use chemical peeling to renovate skin cells. The big day arrives: actresses know that in their purse, as tiny as it might be, they will have to fit the essentials to fix their make up. There we go.

Streetwear is irony, originality, extraordinary ability to break the established

The summer holiday collection of Pleasing is finally here. Harry

WHICH ARE THE BEST SKIWEAR BRANDS TO BUY IN 2019?

2019 WILL BE THE YEAR OF TRAIL RUNNING

Among the most important events that open the new year

ZAC POSEN SHUTS DOWN. THE DESIGNER ANNOUNCES THE END OF HIS NAMESAKE BRAND

“I want to express my appreciation to our extraordinary team