It was held last night in Los Angeles, the most magical evening of the year: the Oscars 2020. An evening dedicated to the world of entertainment where Hollywood celebrities have been awarded for their artistic prowess, but not only. To everyone’s surprise, this year for the first time he was honored in the “Best Film” category, a Korean film. The winner is Bong Joon-ho’s “Parasite“, winning 4 statuettes for Best Film, Best Director, Original Screenplay, International Film. It is the first time that a non-English film has won the main prize, even beating “Joker” who started with 11 nominations.

Other prizes were for 1917 winning 3 Oscars, 2 to Joker who started favorite with 11 nominations, awarded to Joaquin Phoenix for “Best Actor” and for “Soundtrack“. Renee Zellweger won for “Best Leading Actress” for Judy while Brad Pitt for Once Upon a Time … in Hollywood, and Laura Dern for Story of a Wedding won as “Non-protagonists“. Le Mans ’66 has won 2 awards. At a statuette they stopped: Jojo Rabbit, Little Women, Judy, Toy Story, Bombshell, Rocketman.
Big defeats especially The Irishman: 10 nominations, zero Oscars. 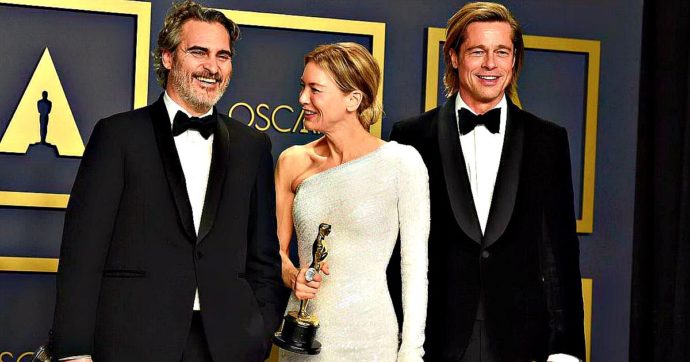 On the red carpet Natalie Portman flaunts the dress with Dior Haute Couture hood that pays homage (literally) to directors NOT nominated for an Oscar this year. Their names embroidered in gold. While Spike Lee pays homage to Kobe Bryan, the American basketball player / hero who died in the helicopter accident with his daughter Gianna. Purple and yellow tuxedos, like the player’s shirt, and its numbers. In the room, the start had been all black and musical, to compensate the minority of African-American candidates at only 1 and the thanks of Charlize Theron, for the winners of the “Best trick” for Bombshell. Billie Eilish‘s performance that sings Yesterday is tearful, while the images of In Memoriam scroll over their shoulders. All Hollywood and beyond who left us this year, from Kobe Bryan to Kirk Douglas. 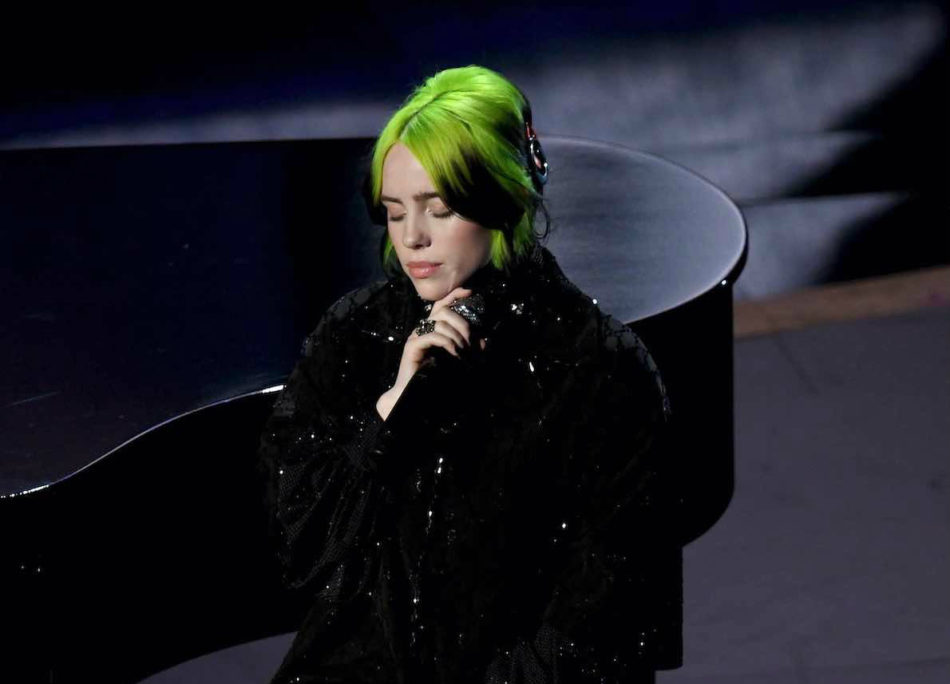 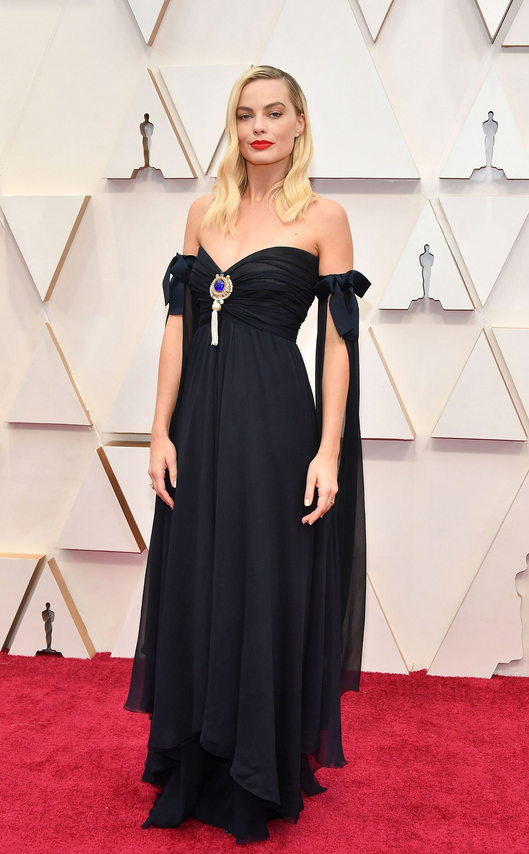 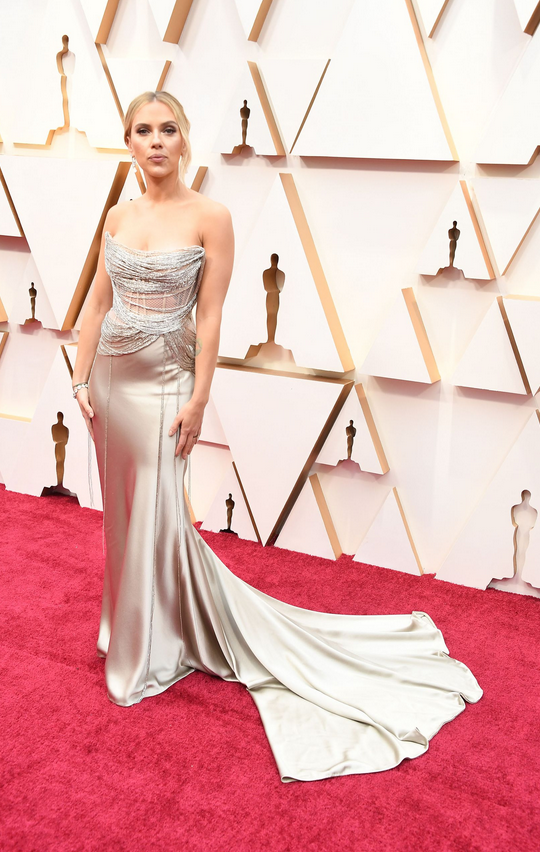 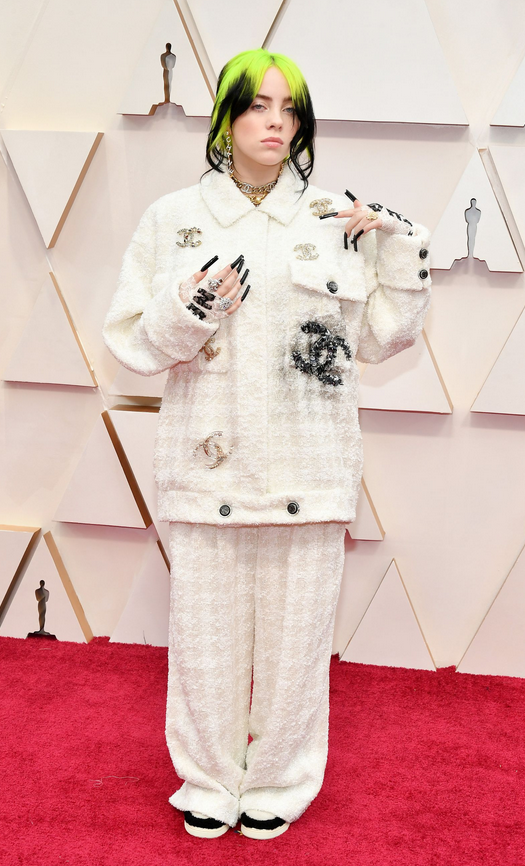 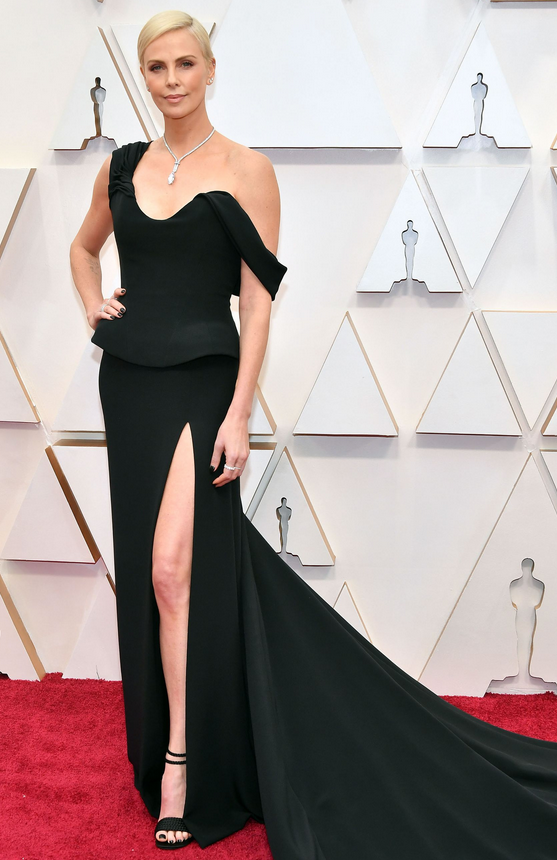 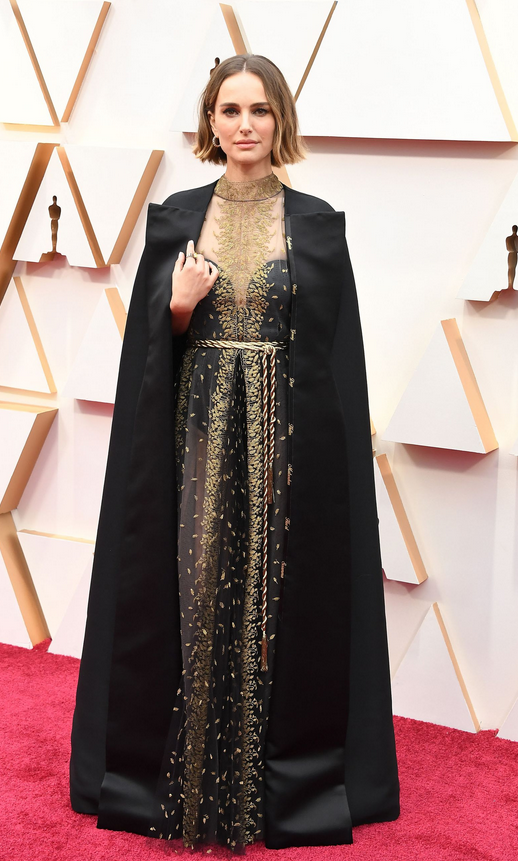 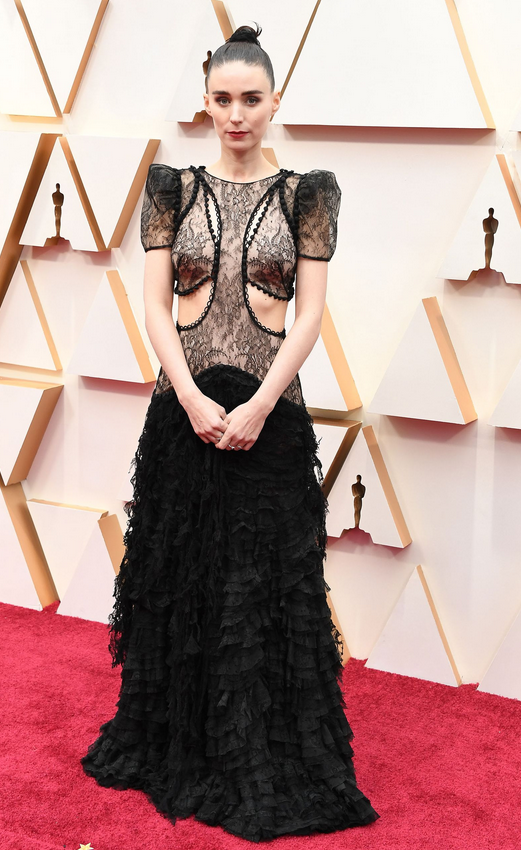 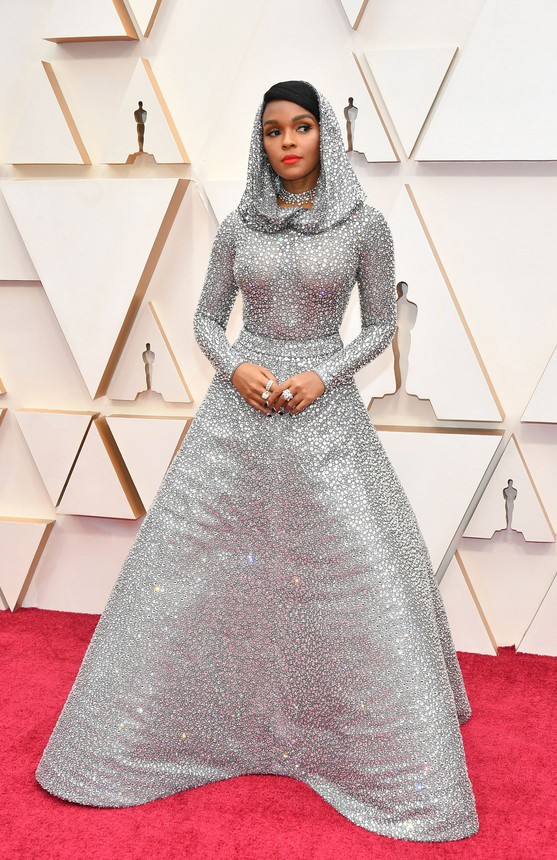 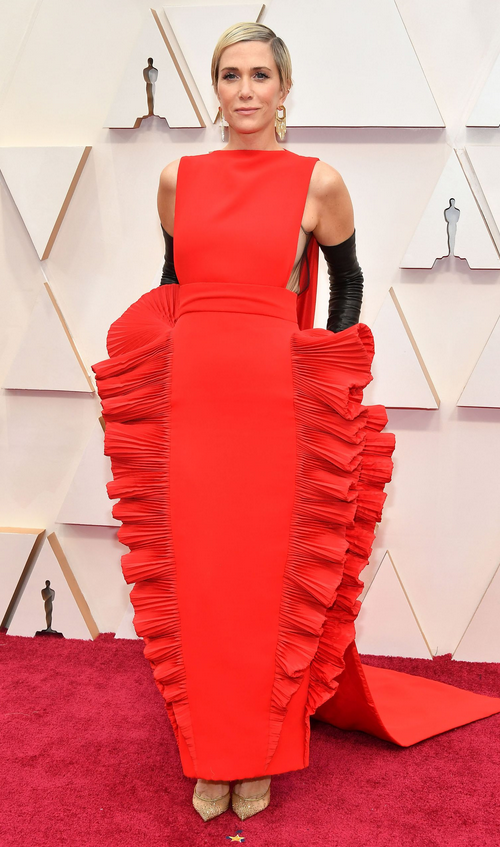 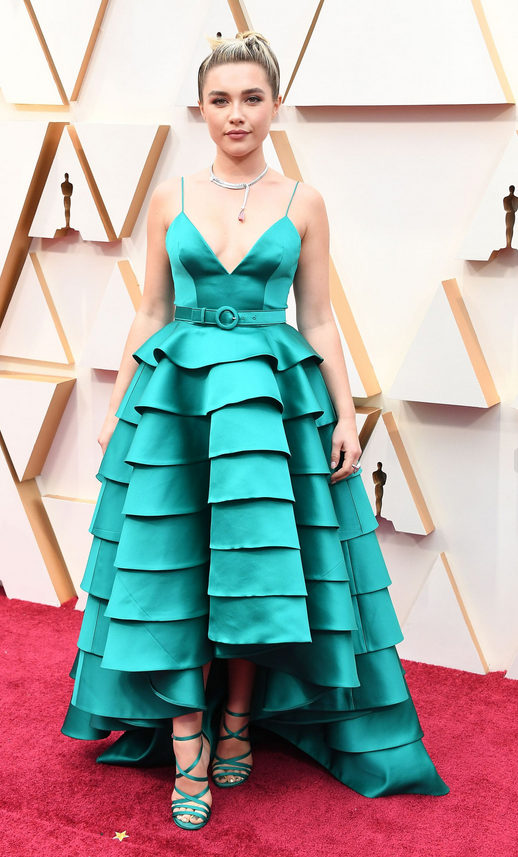 THE TOM FORD CATWALK IN THE 90'S STYLE

THE CHARM OF PRAD PITT IN BRIONI SHOOTS

The partnership between Brioni and Brad Pitt continues with the