Tom Ford strikes again. On the occasion of NYFW 20/21, the designer proposed the 90s between look and beauty on the catwalk.
Many saw in the show not only references to the 90s but above all a strong reference to his golden moment when he was in the Florentine fashion house Gucci, where as creative director in the maison, he re-launched the brand to the stars, with its clothes with super sexy femininity and its famous campaigns.
Today as then, with a mix of style between purple or light blue velvet suits combined with satin shirts or Gwynet Paltrow style hair clips. Spotted jackets paired with tops and skirts, patchwork jeans longuette with a flared hem, and even a low waist. 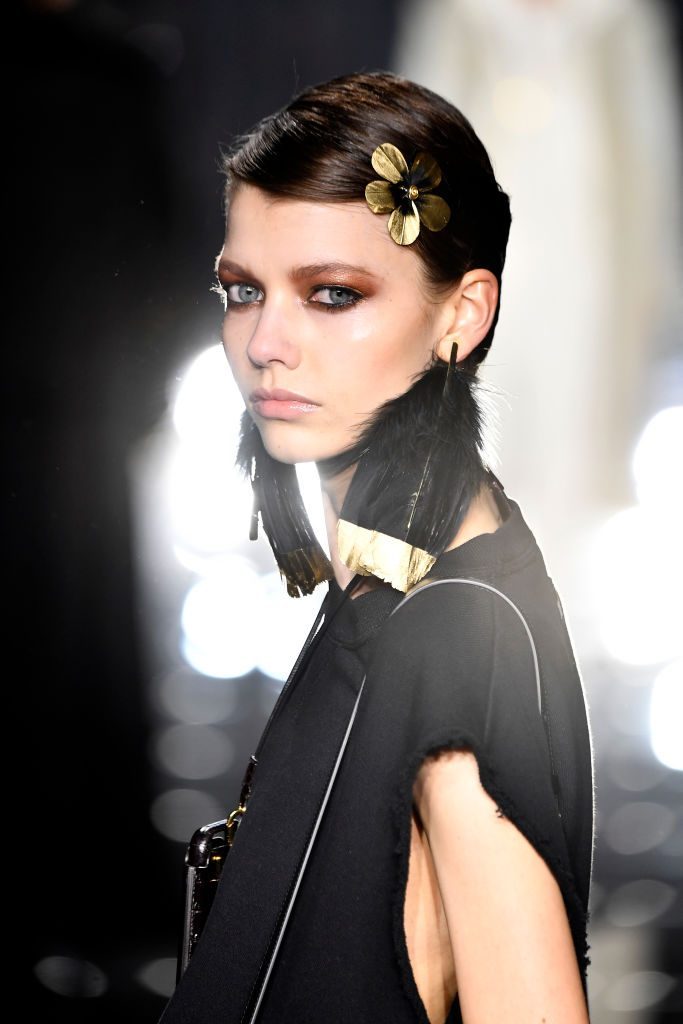 To witness the great return of the decade in the front row the world of music like Hollywood stars (facilitated by the fact that the parade did not take place in New York as usual, but in Los Angeles, just in anticipation of the Oscars 2020, article here), as Renee Zellweger, Best Actress nominee for Judy, Jennifer Lopez, Demi Moore with daughter Rumer Willis, Kate Hudson, Miley Cyrus with boyfriend Trace Cyrus, Lisa Bonet with husband Jason Momoa, Ciara, Billie Lourd. But not only that, there was the inluencer Chiara Ferragni and her husband Fedez, Kris Jenner and daughter Kylie Jenner and obviously the inevitable director of Vogue America, Anna Wintour. 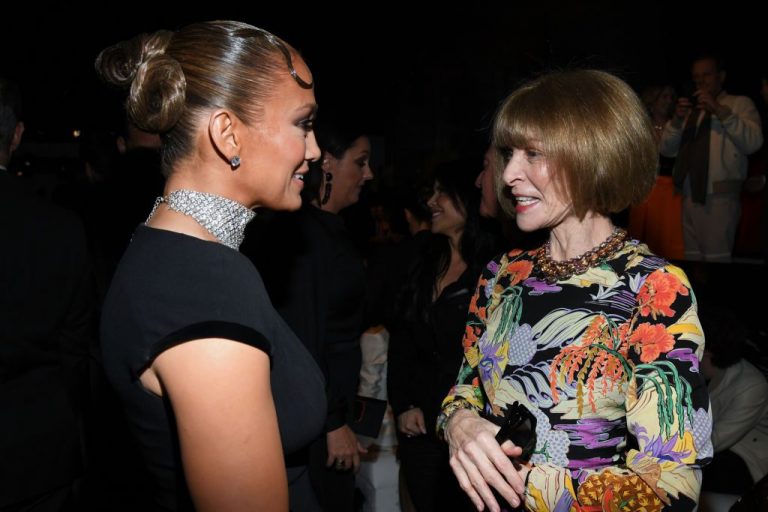 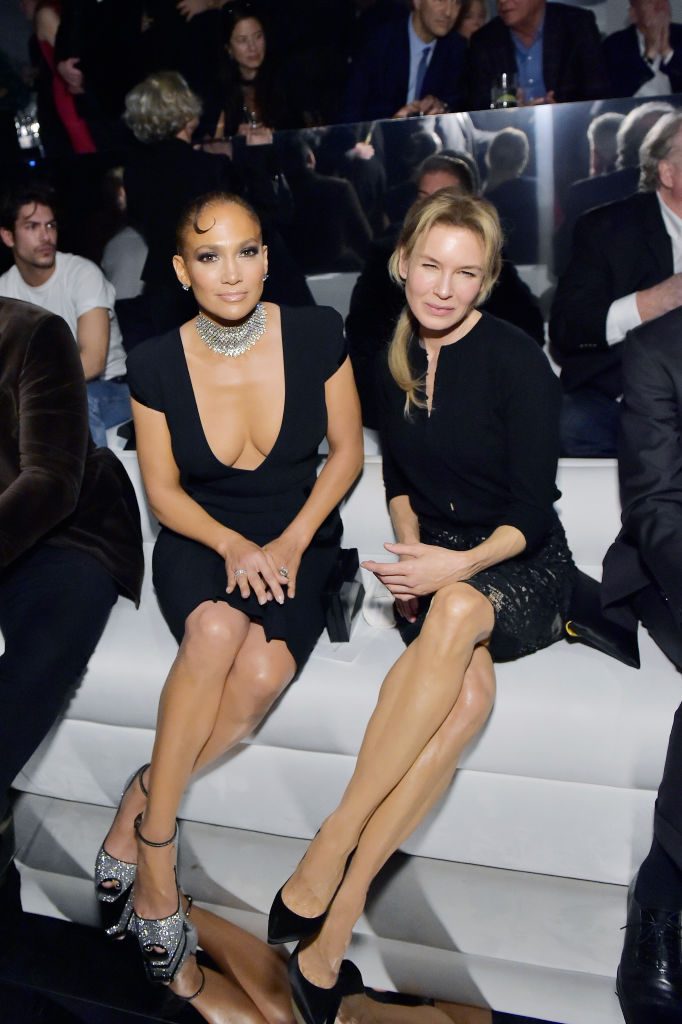 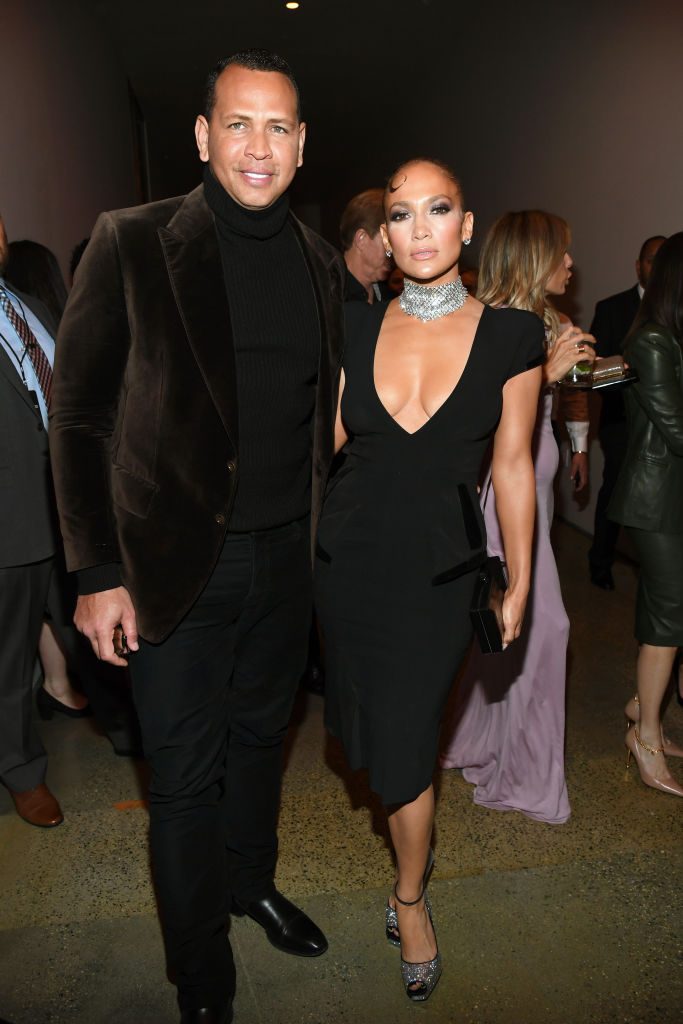 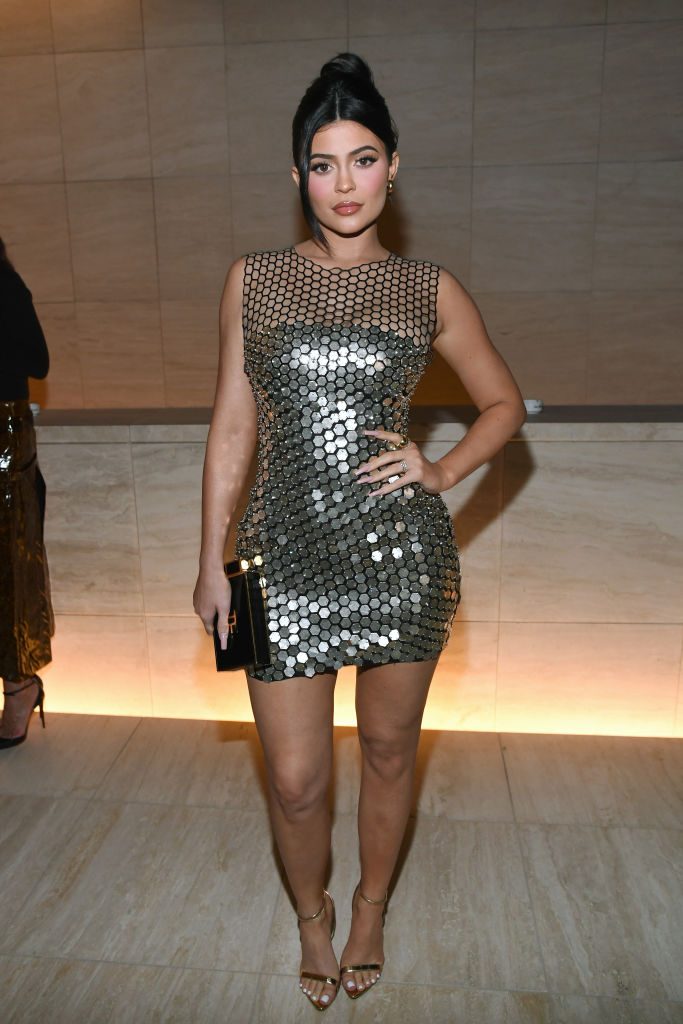 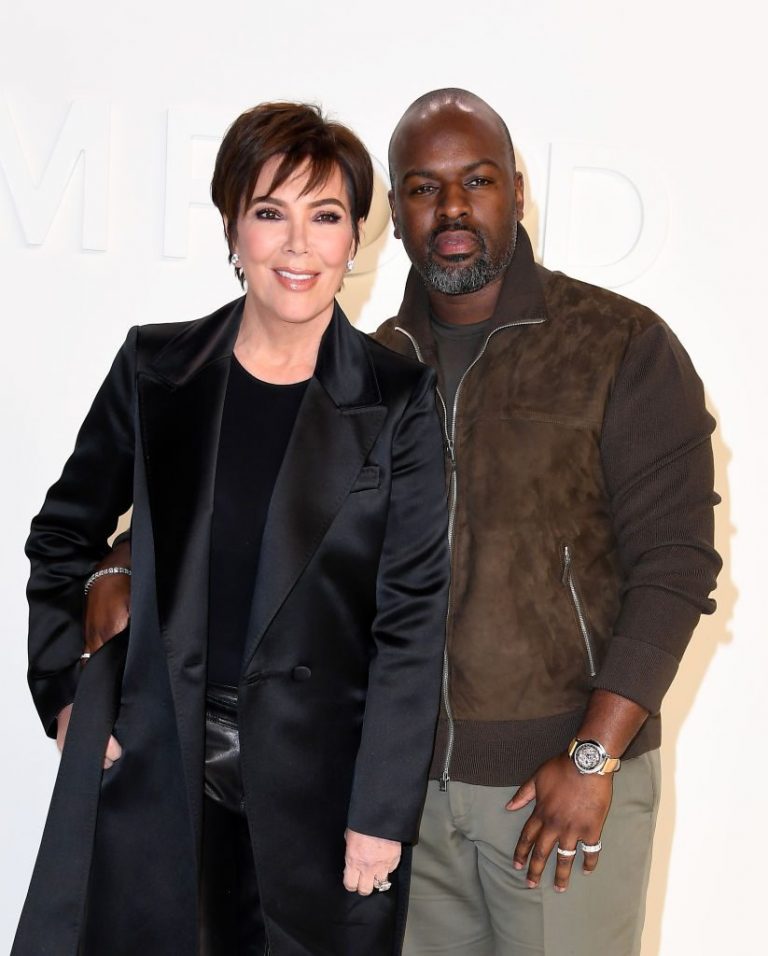 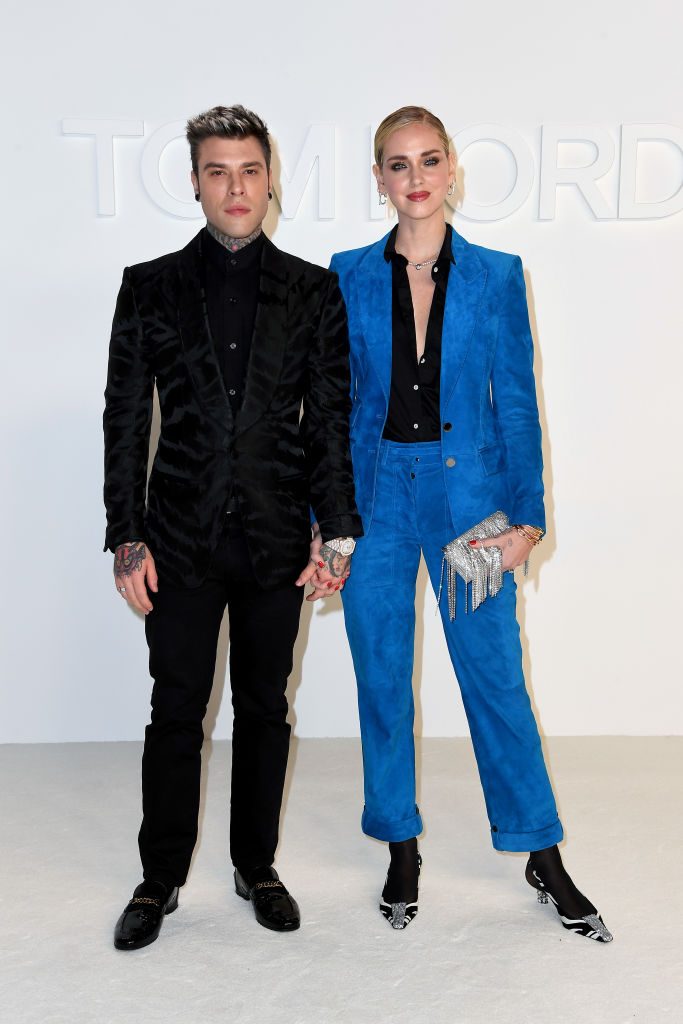 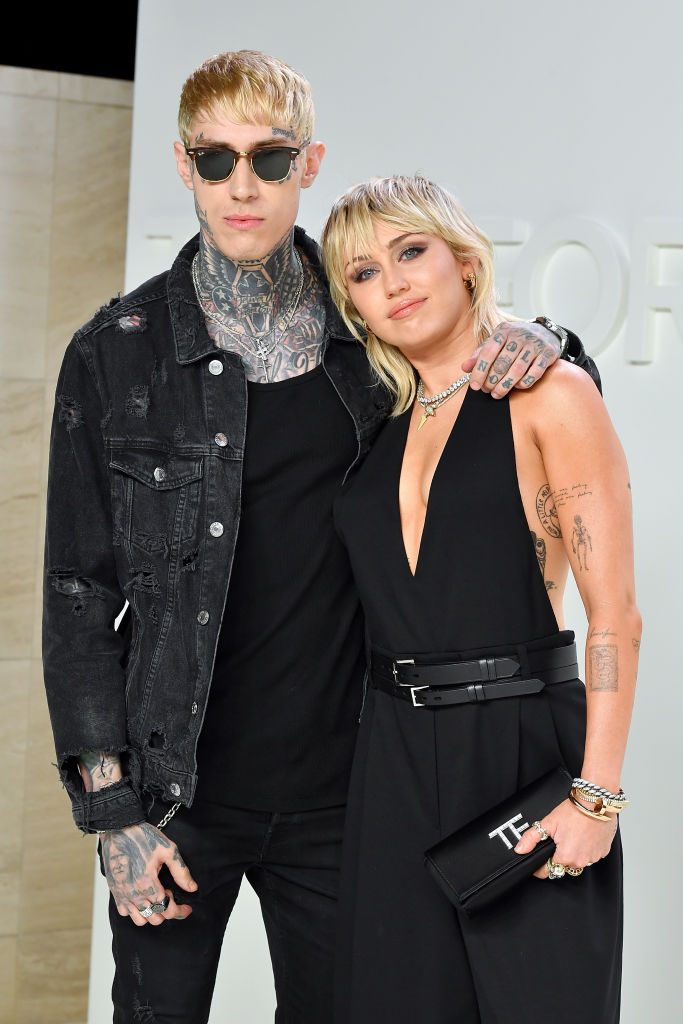 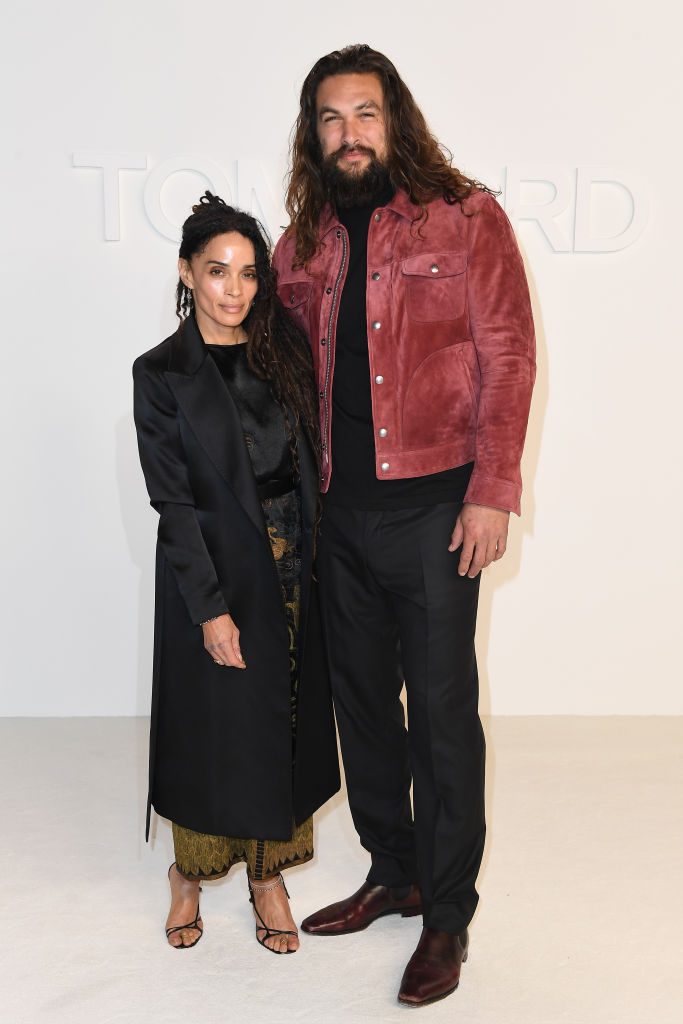 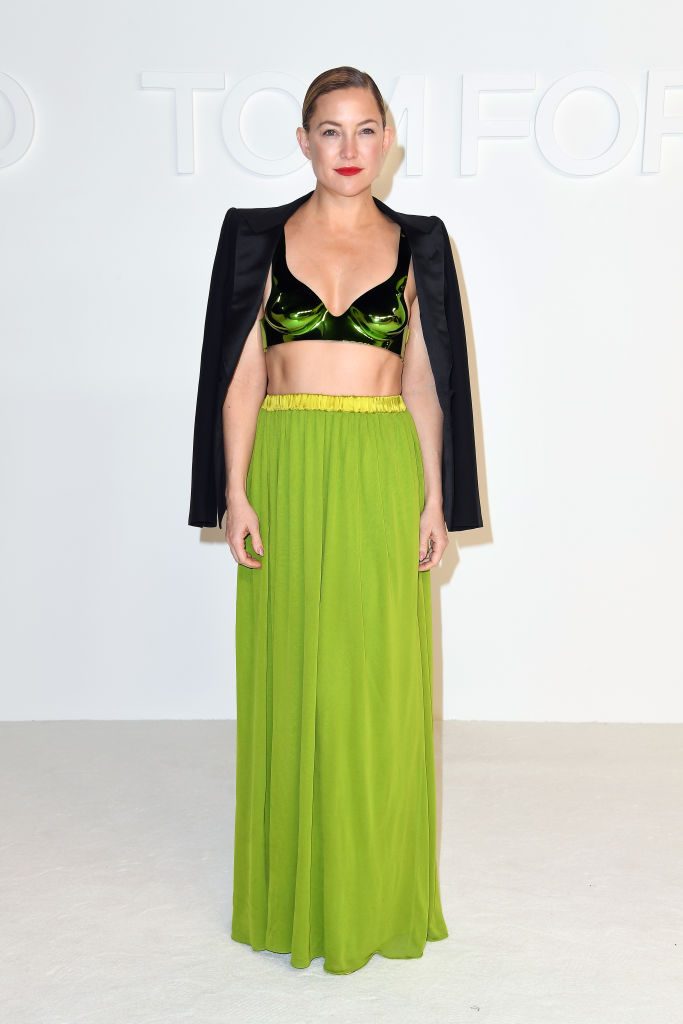 The song that ended the show accompanying a languid Bella Hadid dressed in silver was Killing Me Softly from Fugees from 1996.
Below a gallery of some looks: 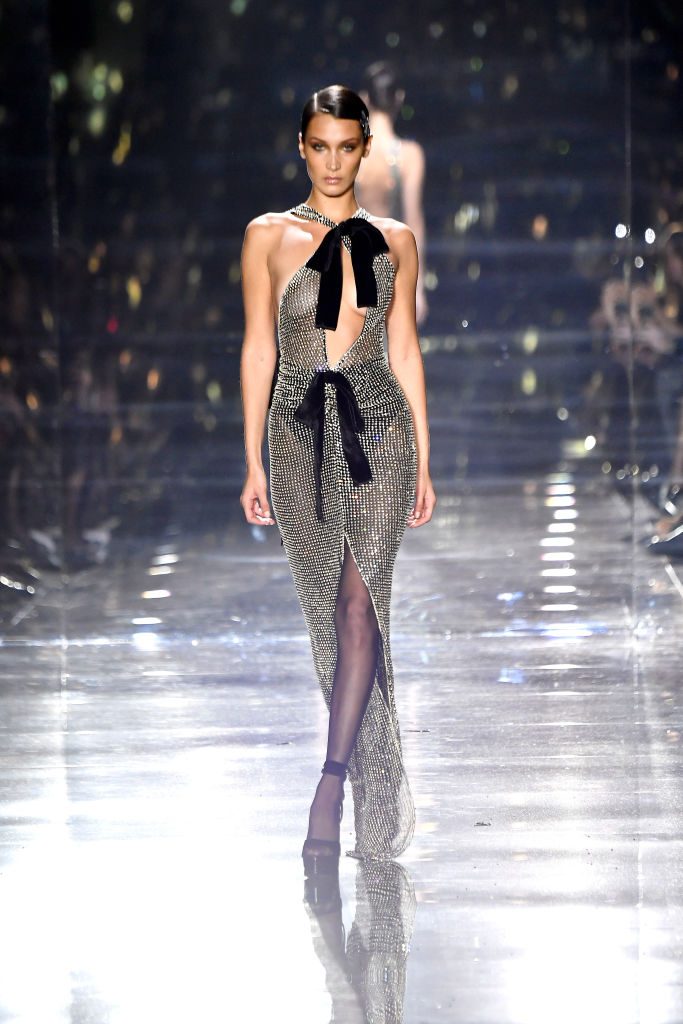 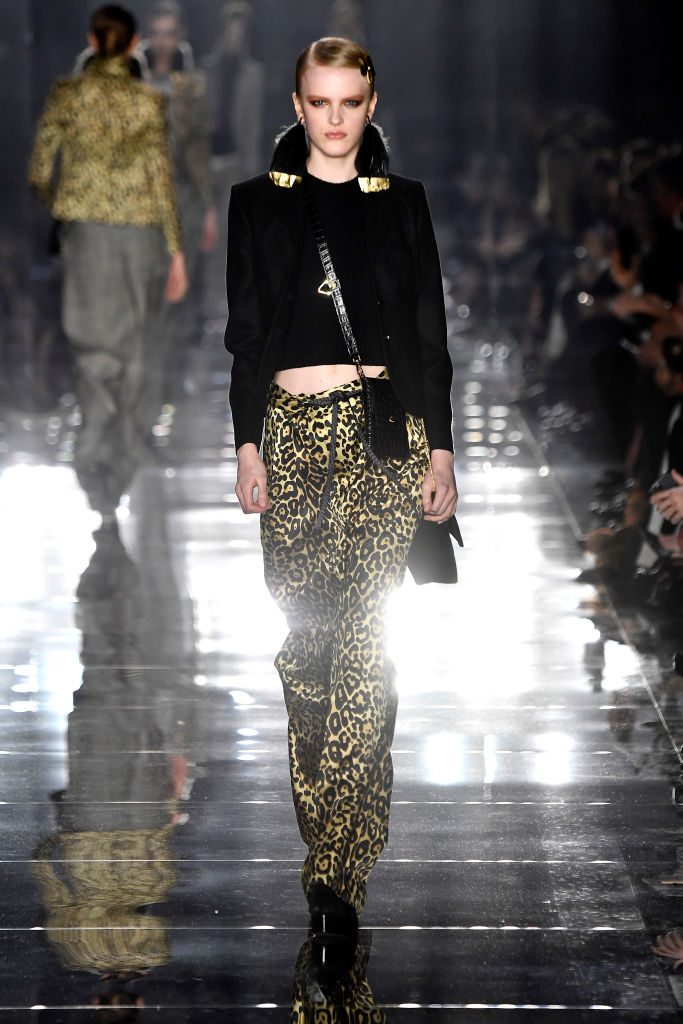 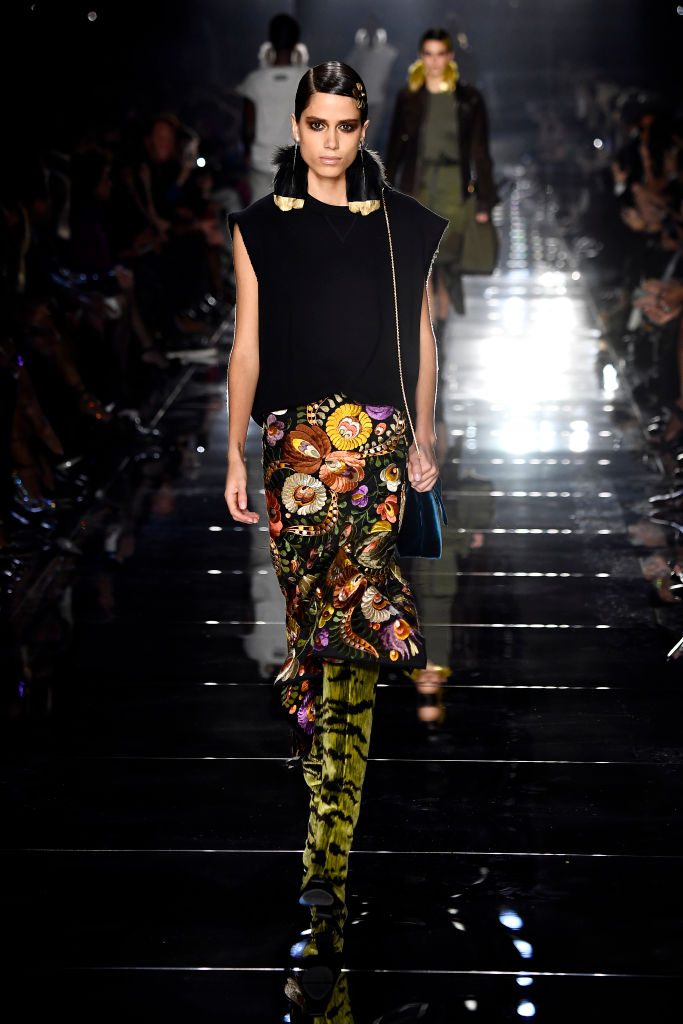 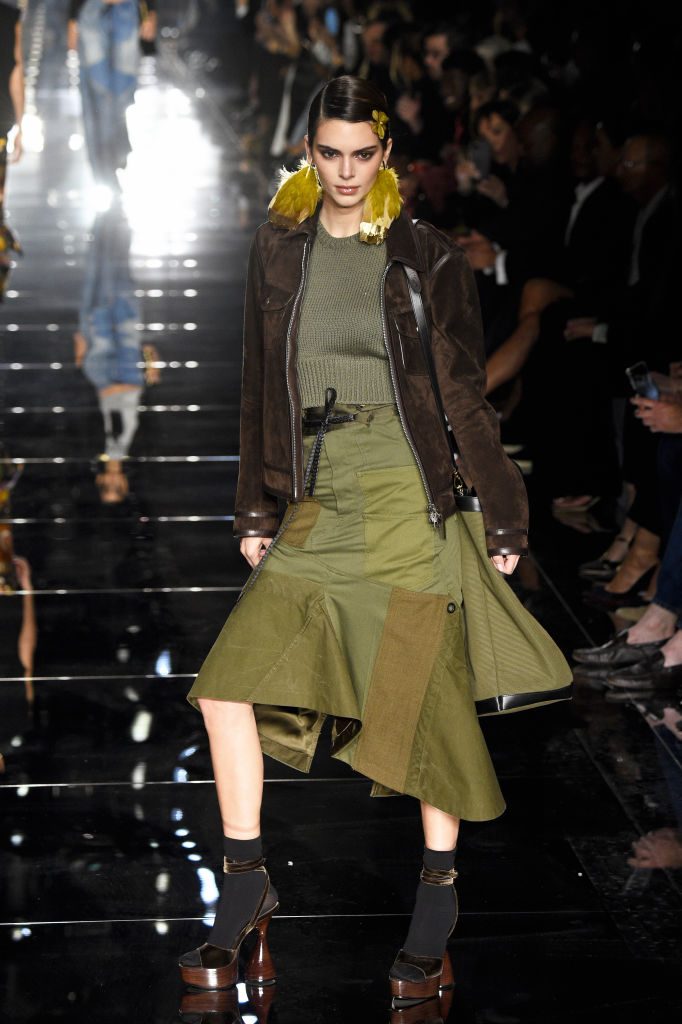 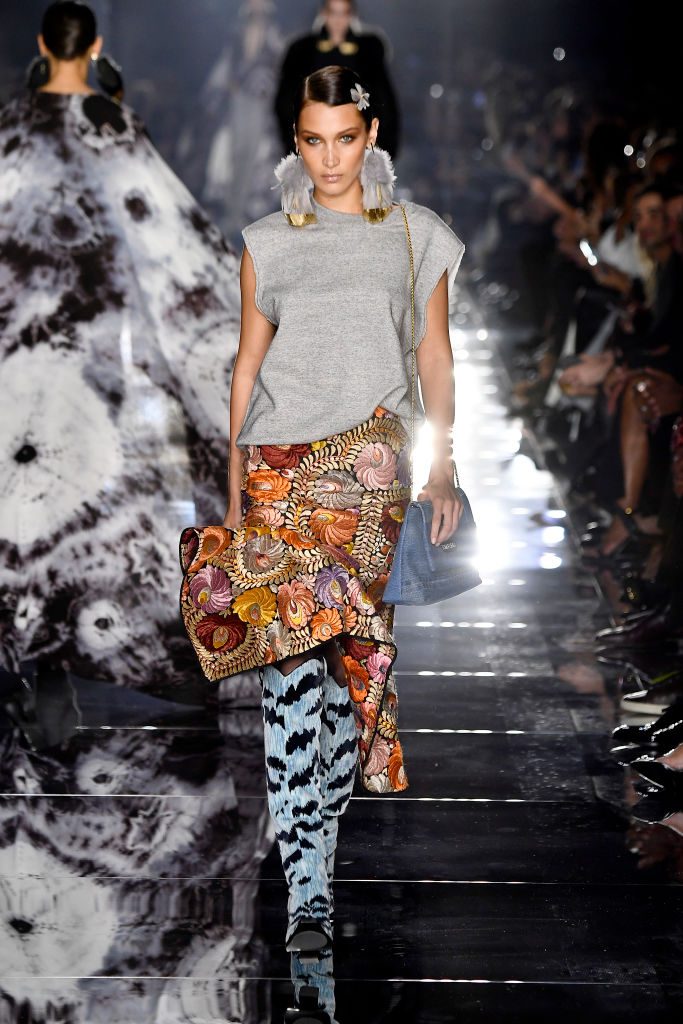 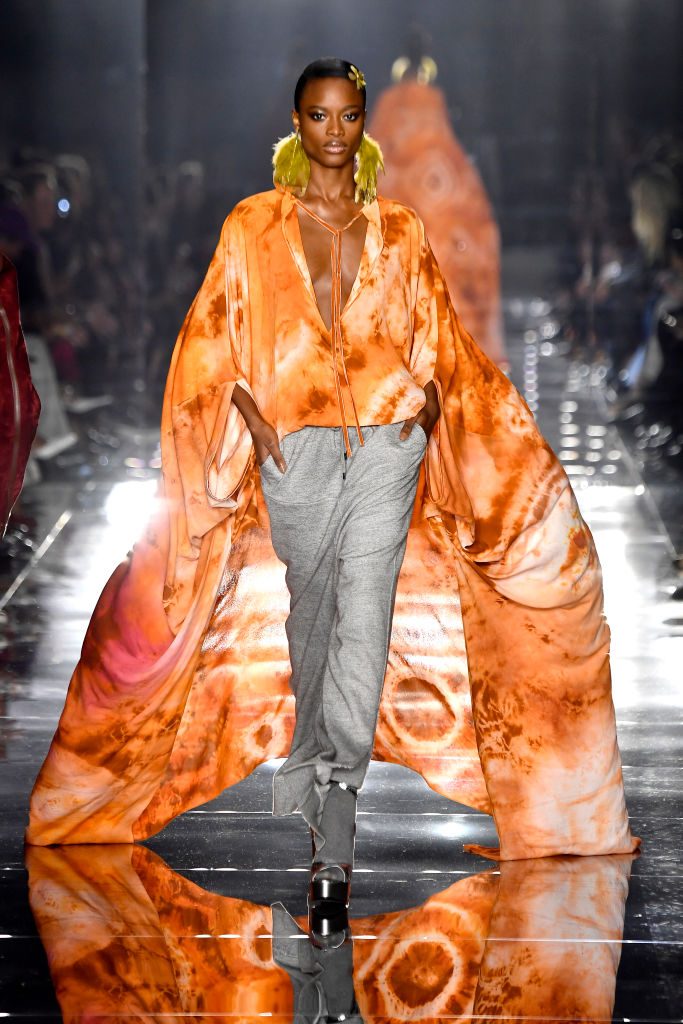 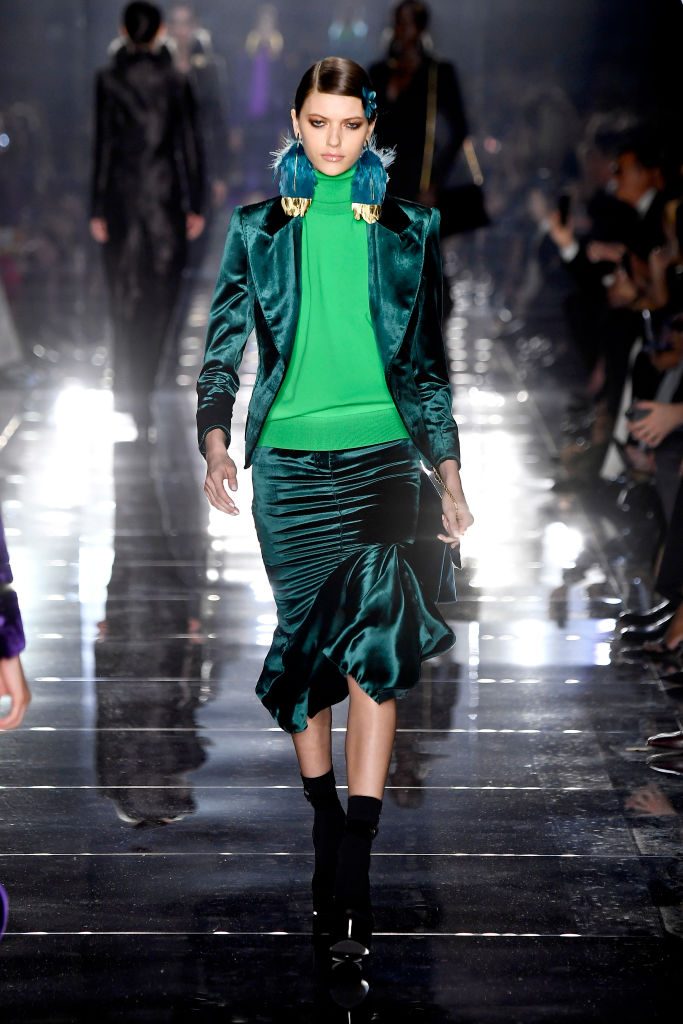 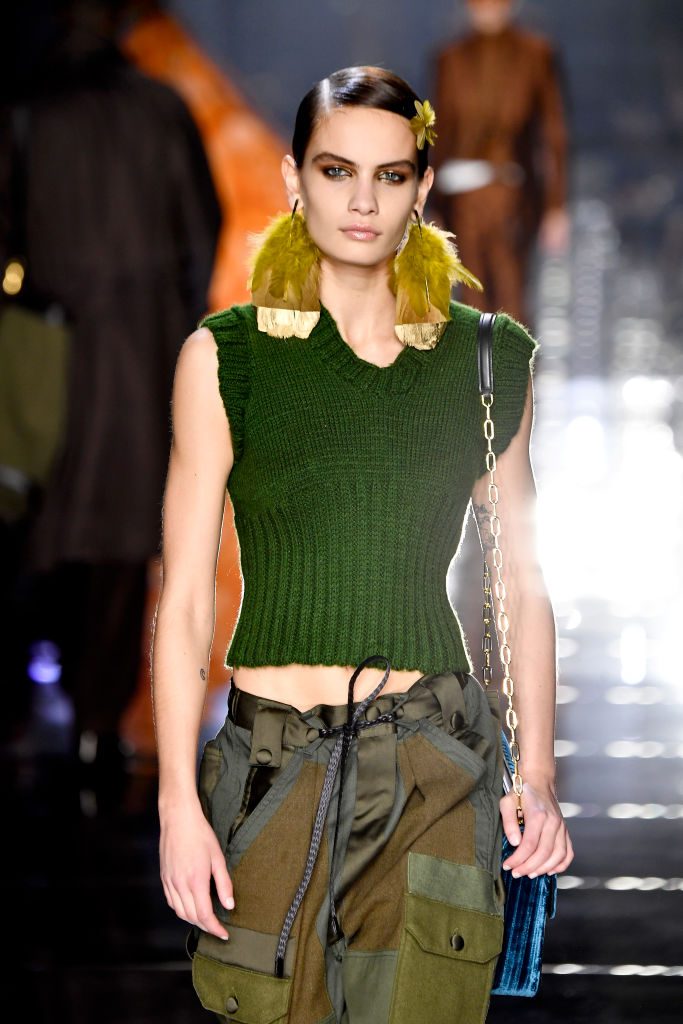 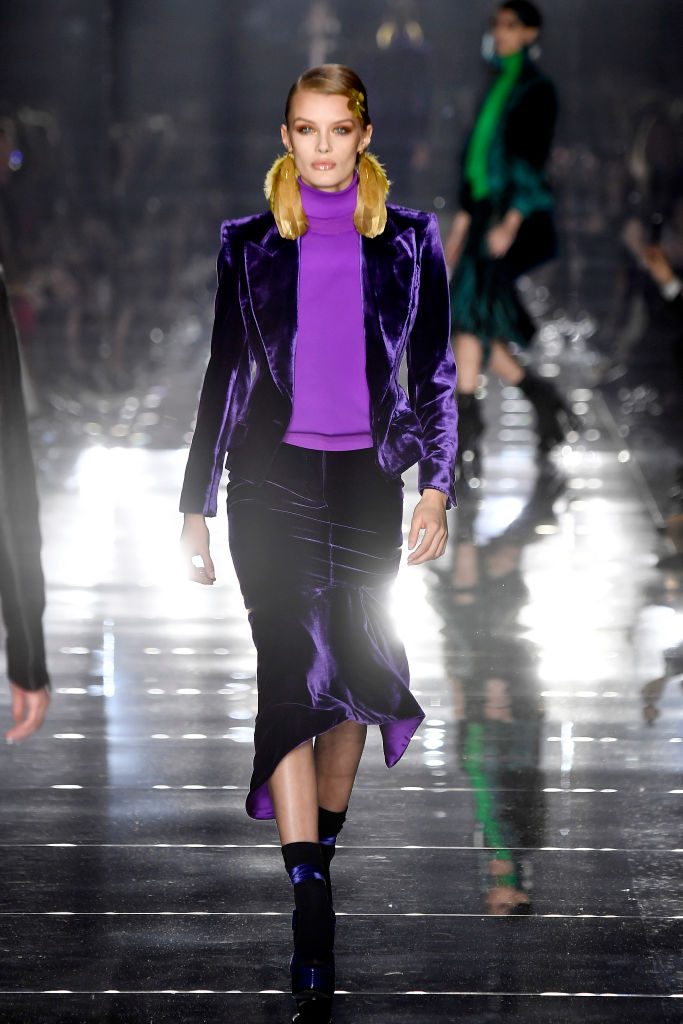 BILL CUNNINGHAM: THE INVENTOR OF THE STREET STYLE