“A fashion that does not reach the streets is not fashion”, said Coco Chanel. “Everything in fashion starts from the street”, declared Diane von Fürstenberg some time ago. Nothing more true, because the street is the real theater in which fashion comes to life and becomes such. A phenomenon that all of us today call Street Style. And those who are part of the fashion sector or those who are passionate about it, often wonder about how it all started and who contributed to starting this trend, which today has conquered every part of the world. It all began in America in the 1950s.

Although the term Street Style can be traced back to a relatively recent phenomenon, its orientation actually has its roots back in time. That is, since the most rigid dictates of society have lapsed and a freer expression of the self begins to take shape; Since young people begin to no longer pay attention to the Maison but are inspired by their socio-cultural contexts.

As anticipated, the first expressions of individual freedom occurred in the 1950s, with blue jeans, leather jackets and rebellious tufts. In the 60s and 70s they were replaced by flared trousers and colorful garments, a symbol of the hippie style. The following decades then saw a succession of trends born from other youth subcultures that have become iconic such as punk and grunge and the iconic Casual movement. A subculture with very specific clothing: adidas Stan Smith, Diadora and New Balance shoes and brands such as Fred Perry, Lacoste.

But what most of all was the forerunner to a definition and subsequent wider communication and dissemination of street style was undoubtedly: the streetwear. A style that first takes shape among the surfers and skaters of California, and then arrives in the Bronx and definitively binds itself to the Hip-Hop culture. The output of this phenomenon “born from the people” is so powerful and immediate that in an instant it becomes a must. The result is millionaire contracts like the one signed by Michael Jordan in 1984 with Nike, which will lead to the birth of the most iconic sneakers ever. And also in this period, worldwide successful brands such as Carhartt and Supreme are born.

But how did street style spread? How did it come from small subcultures to the whole world? Fundamental to his success was photography. And the one who contributed the most was certainly Bill Cunningham. Photographer who has marked an epochal turning point in the genre since the late 1970s, and has done so for decades. Riding his bicycle he immortalized everyday scenes captured in the streets of New York and Paris. He told the life of two great metropolises through “On The Street”, one of the longest-running and most interesting columns of the New York Times. When he died, Anna Wintour, director of Vogue America, recalled him saying: “If Bill didn’t photograph you, then it was like saying you didn’t exist”. And today he is recognized in all respects as the father of Street Style. 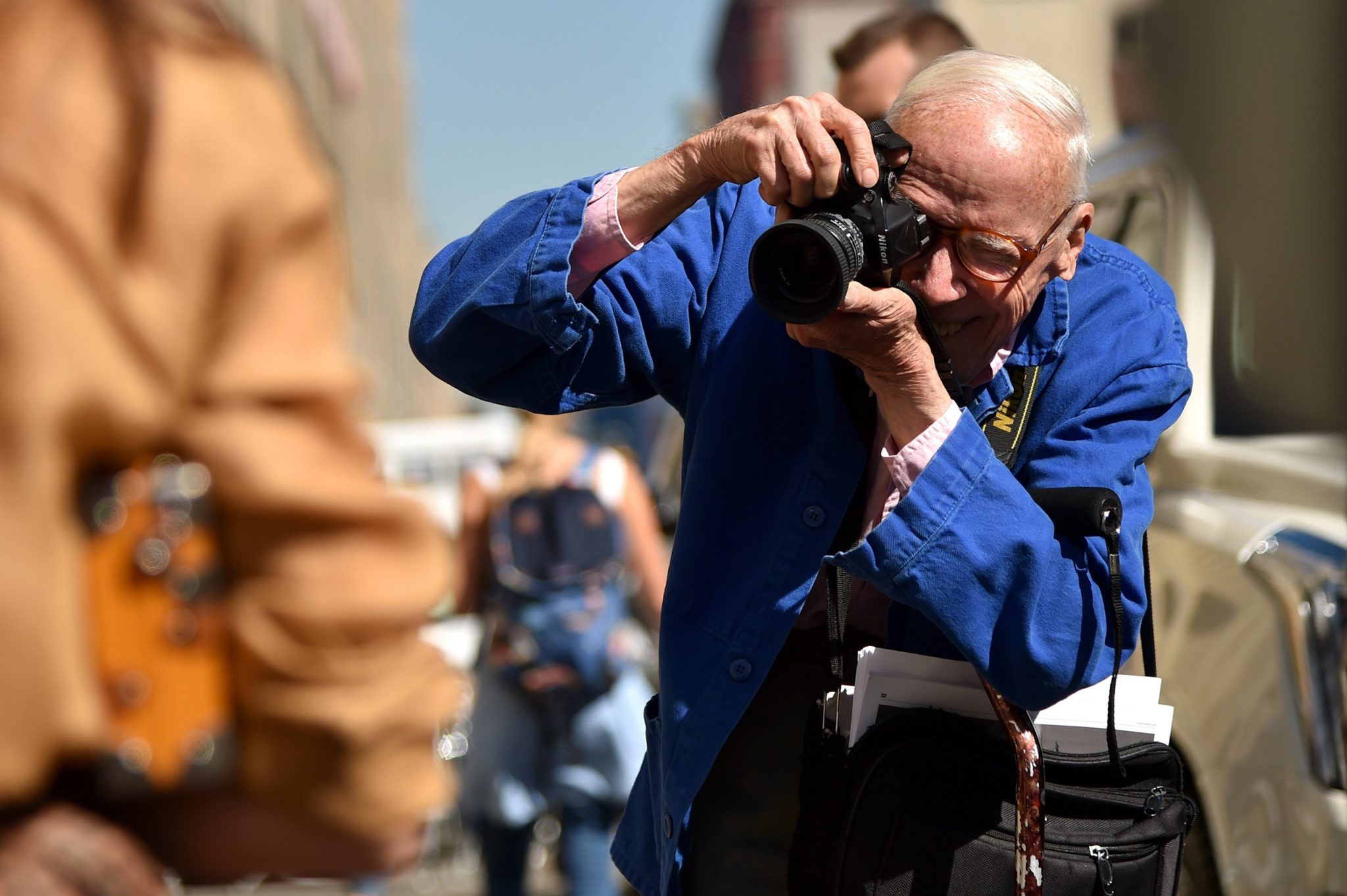 However, the real turning point came in 2005 when Scott Shuman founded a blog that will represent a real milestone in Street Style: The Sartorialist. The web publishing project follows in the footsteps of Bill Cunningham in a luxury version. A digital visual diary of New York, with the difference that Scott aims almost exclusively at the glitter and the most chic and glamorous part of the city. The idea is so popular that in just two years Scott Shuman sees his photographs, which portray the participants in the 2007 Milan Fashion Week, published on style.com. The mechanism takes off and in the wake of The Sartorialist, legions of blogs and online publishing projects are born. One above all that has certainly won is that of Chiara Ferragni: The Blond Salad born in 2009. 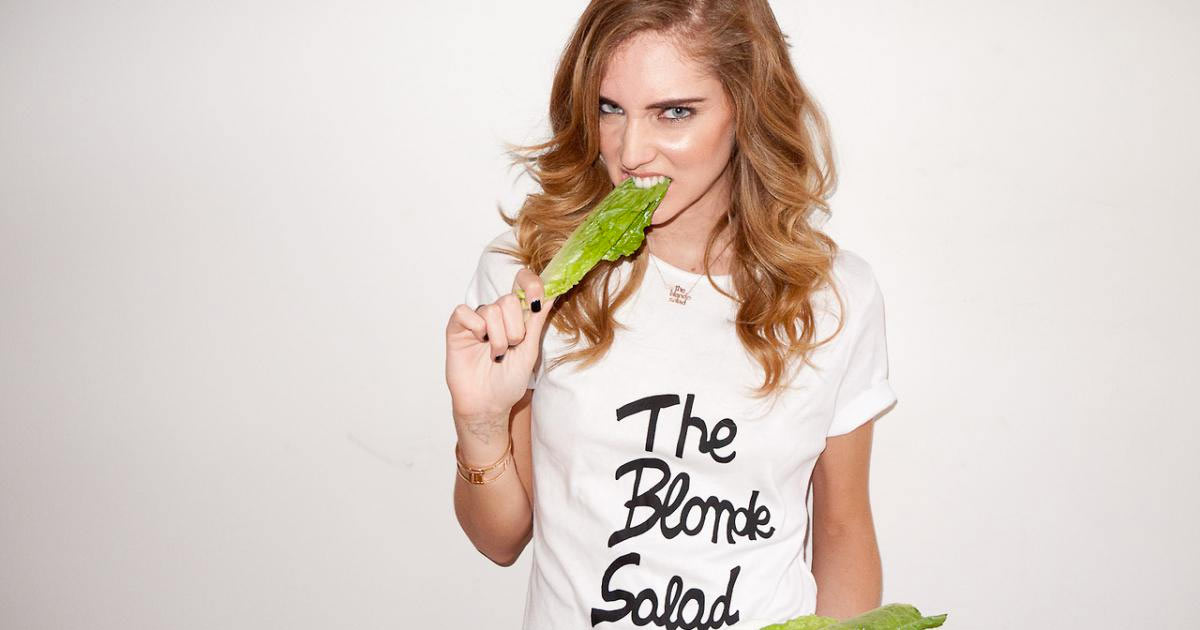 The rest is recent history, made up of successes and soaring numbers, on the social profiles of the new fashion stars as well as in the coffers of luxury brands that have been able to exploit the new way of communicating to promote their pieces and grow in brands awareness. And today street fashion no longer covers only Europe and America but has also conquered the Asian world. Thanks to Amazon which since 2016 has become the sponsor of Fashion Week in Tokyo. This has allowed the Japanese capital to be currently one of the cities that dictate the rules of street style.

Today, many are wondering what the future of Street Style will be like after the pandemic changed the rules this year. In the absence of fashion shows and social events, influencers have had to reinvent themselves and many are wondering what the new possible scenarios will be. Will Street Style die or survive? Su Shan Leong, a photographer divided between Seoul and Paris, is convinced of its survival. “Street fashion has always had an impact on consumers and trends. I think that after the lockdown people will leave the house with the desire to dress even more than before ”. But there are also those who think diametrically opposite. According to Antoine De Almeida, urban style is no longer interesting. It has gone from industry professionals who dressed in an interesting and innovative way to influencers who simply wear branded clothes obtained through PR agencies.

Nobody will know what happens to street fashion, but what is certain, it has allowed many people and brands over the years to make themselves known and be someone. If today Supreme, Nike, adidas, Off-White, Louis Vuitton, Carhartt and Stone Island are worn globally, and some of them even made it to Fashion Weeks, it is undoubtedly due to that style and its testimonials.

Supreme products never go on sale. Indeed, when you want

Nike also released a statement in which it pays tribute to