If you love fashion you’ve probably already heard about Lotta Volkova at least once in the past few years. For those of you who don’t know her, Volkova is the stylist behind the success of brands such as Vetements, Gosha Rubchinskiy and Balenciaga. Her ugly-chic aesthetic, inspired by the post-soviet era, punk movement and fetishism gained her attention from Demna Gvasalia, Marc Jacobs and even Kanye West, which trusted her with their creations to make them viral. 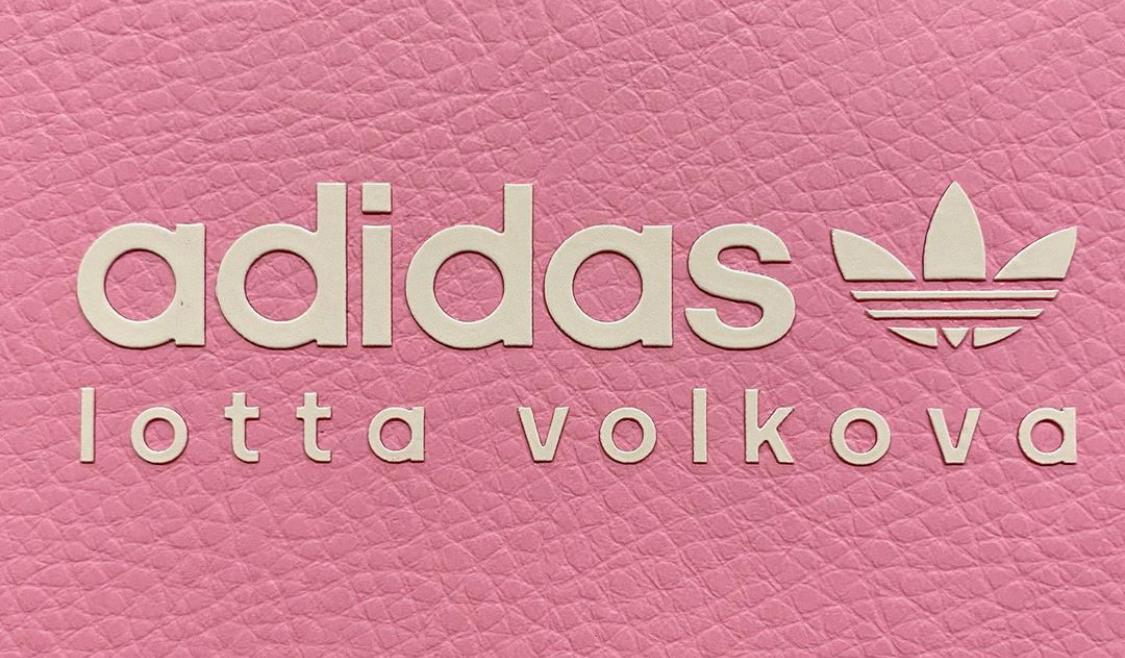 Now Adidas just announced, with an Instagram post, a collaboration with Lotta for a special capsule collection that will include clothes, shoes, swimwear and accessories. At the moment, we only know that it will be released on August 13th.

BLACK IS KING BY BEYONCÉ DEBUTS ON DISNEY+