Casual is a subcultural movement born in the early eighties presumably in the United Kingdom and specifically in Liverpool, Manchester and Aberdeen.  The movement takes root on the “terraces” (bleachers of the English stadiums) frequented by the notorious hooligans, skinheads, and hard mods, always looking for a clash with the police and with opposing fans.  The casual phenomenon from a simple way of dressing became a real subculture, dominated by two main elements: dressing in style and action at the stadium.  Over the years there have been dozens of favorite casual brands such as Henry Lloyd, Paul & Shark, Lyle and Scott, Berghaus, Gabicci, Ralph Lauren, Henry Cotton, and many others, even if in the popular imagination the casual subculture remains linked to the “squared” of Burberry and Aquascutum and the garments of Stone Island, CP  Company and Barbour. 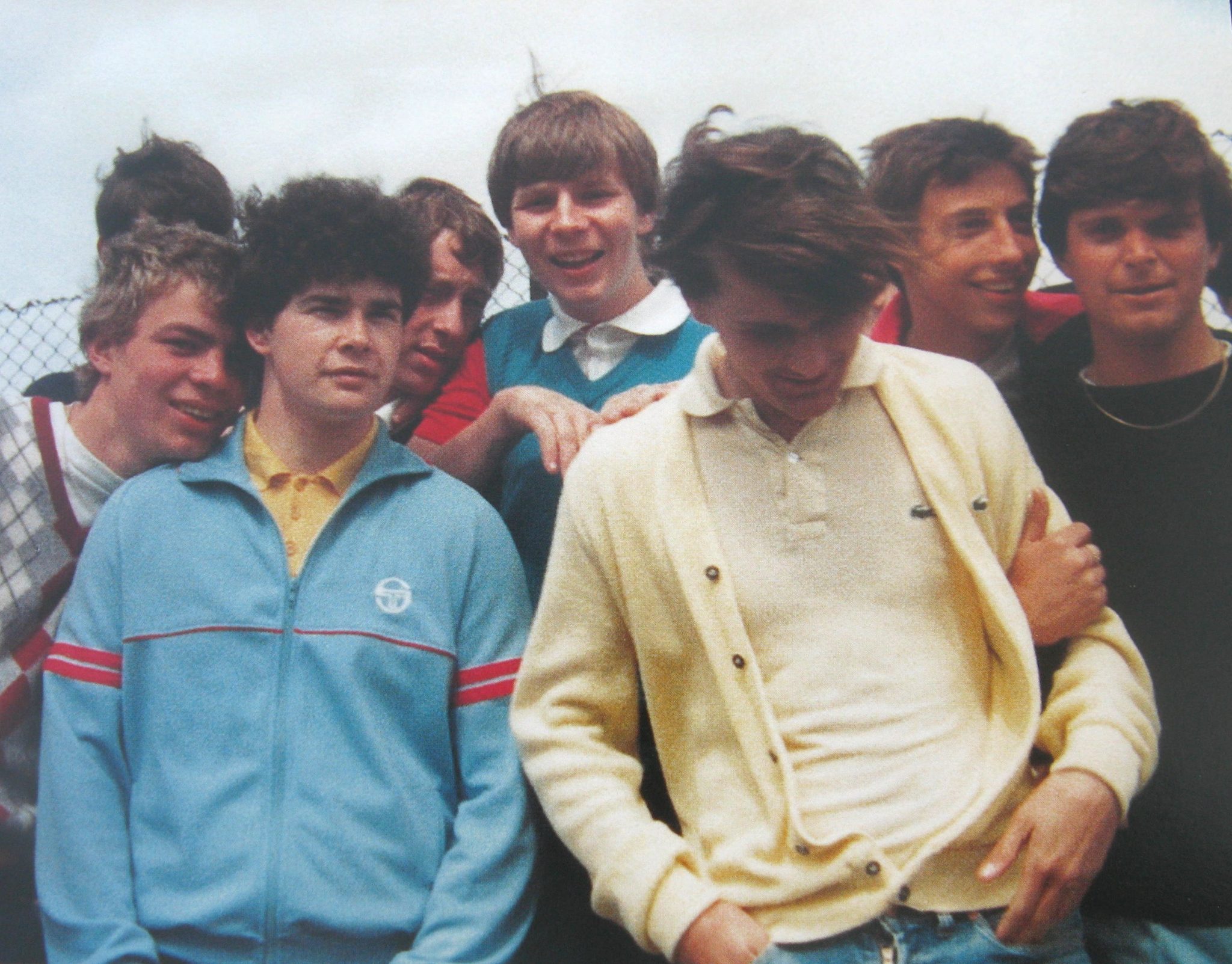 Between the second half of the 80s and the first of the 90s, another clothing choice typical of the Casual subculture, was the rigorously white shoes (Adidas Stan Smith, Diadora Ed Moses and Borg Elite, Fred Perry, Lacoste, and a few others), over time many others have been added, models from the 80s used and reproduced by Adidas and some models by New Balance.  The second casual wave began in the early 90s and spread throughout Europe, in countries such as France, the Netherlands, Belgium, Germany.  The third casual wave started at the end of the 90s and reached the countries of southern Europe which had previously only been affected by the ultras phenomenon such as Italy, Spain, Greece, Serbia, and Croatia. 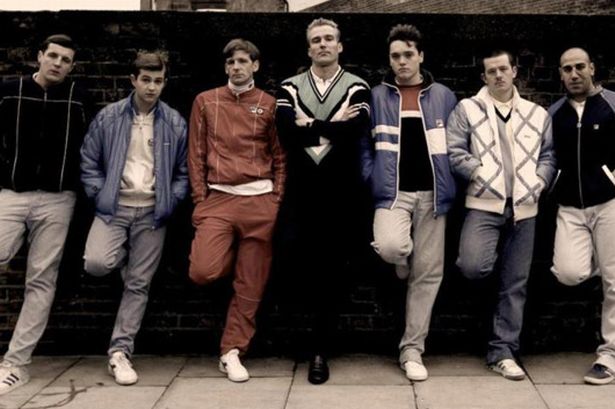 HIP-HOP AND RAP: POWER TO THE PEOPLE