Hip Hop culture was born in the Bronx, New York, in the early 70s. We can find its roots in the history of the brothers Cindy and Clive Campbell: Clive was known at the time as Dj Kool Herc, these two guys soon became a point of reference for the African-Americans of the neighborhood.  Although born from poverty and degradation, Hip Hop and Rap become helpful in the American social context, an incentive for young people to gather and socialize, an impulse to emerge, create and stand out.  The phenomenon soon spread to other countries.  Rap is one of the most popular musical genres among young people and in recent years it has gained increasing attention in the media and has given fame to Italian rappers who have made it a way to denounce hardships and social problems. 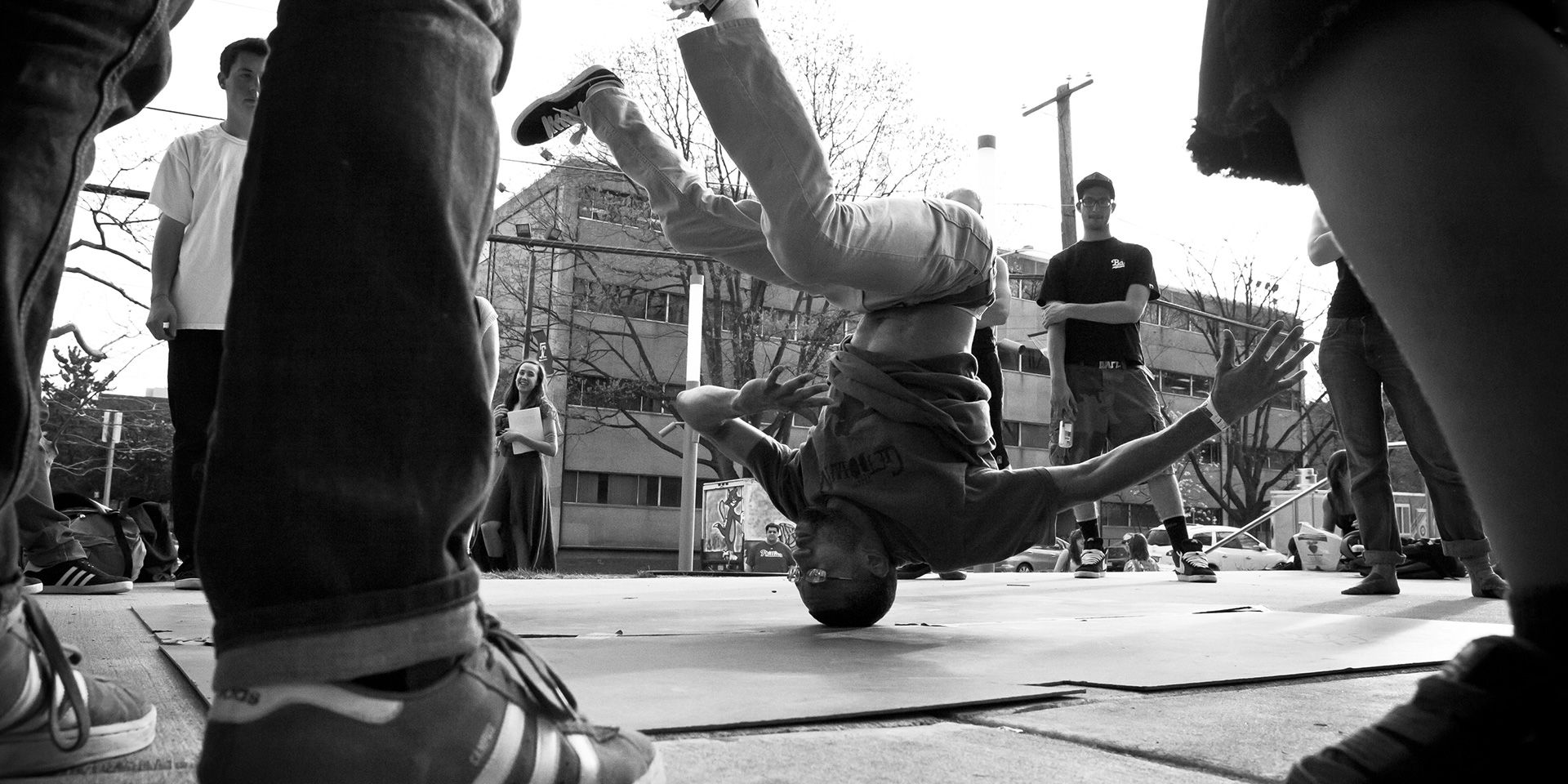 It is very important to understand the target of rap music lovers: a large audience of very young people who admire and follow their favorite rapper, a symbol of contrast and protest, a voice that rises and expresses what they would like to say.  This is why rap is successful and asserts itself on the world music scene.  The language is often “raw” and “dirty”. At first glance, the rap songs give the impression of little value, of junk music, but by analyzing more deeply and listening carefully it is possible to understand the commitment and the message, a sort of global cry that rises from the crowd of young people who daily live the hardships of our age both passively and actively: poverty in families,  poor communication with society, misunderstandings, loneliness, cultural and emotional deficiencies, depression, the tunnel of drugs and alcohol. 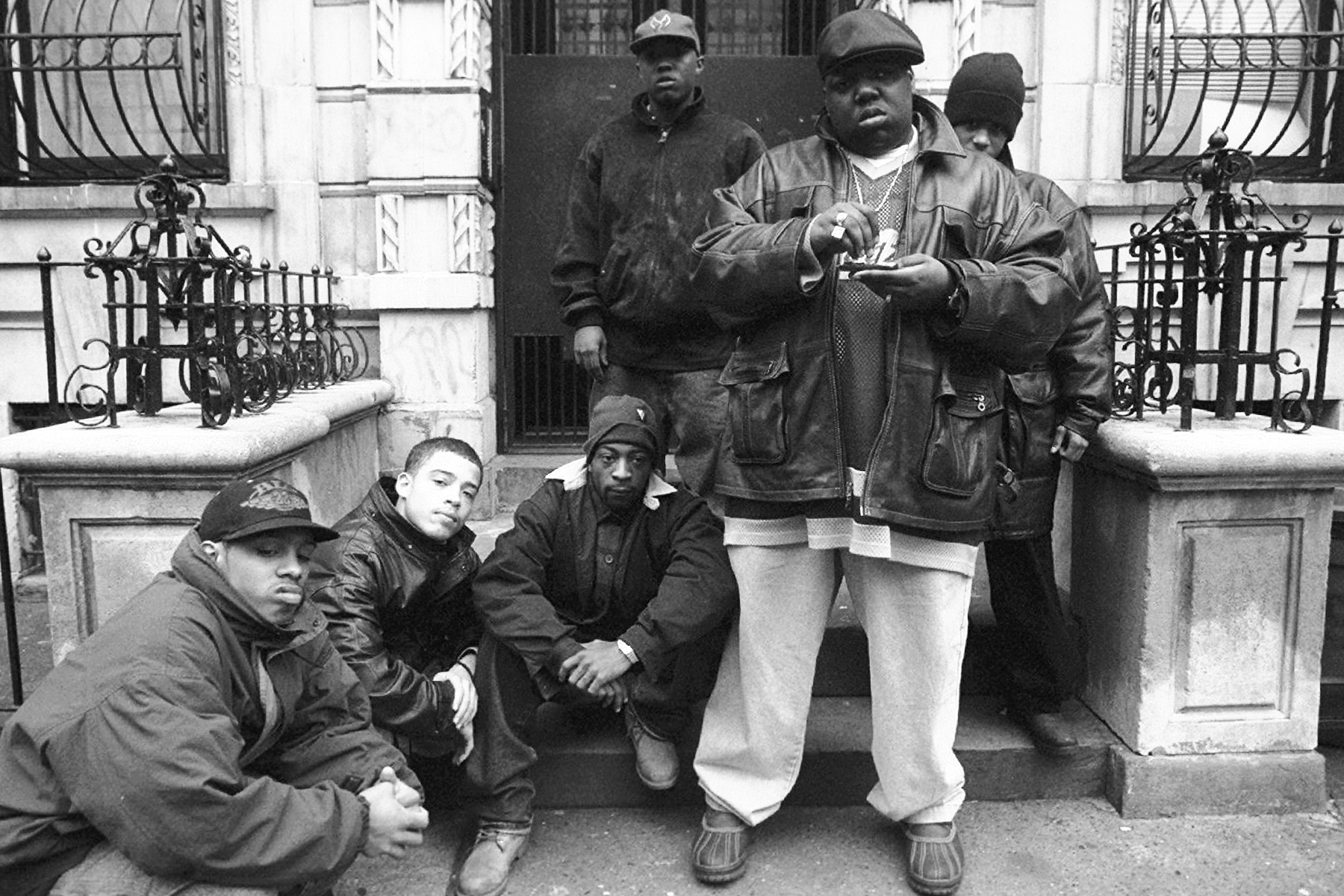 The Simmons brothers, natives of Queens, had already been in the music business for some time, Joseph as DJ and Russell as manager of Kurtis Blow, the first rapper to have won a gold record with a hip hop single, entitled “The Breaks”.  One day, looking at a body on a table in the classroom where he studied Mortuary Sciences at LaGuardia Community College, Joseph was inspired to write some rhymes.  Incredibly dark, but true, after some work of perfecting the text and after meeting Jam Master Jay, everything was ready to explode: Run DMC were born and the success of their single “It’s like that” released in 1983, then followed from the first album (Run-DMC) it was just amazing.  There are several credits to be recognized to Run DMC.  First of all, they had brought Hip Hop back to its roots, making it drier, more aggressive, cleaner than all the instrumental frills to give space to the drums and vocals.  At the same time, they had developed a new look, much closer to the street, to what the teenagers wore and in which they could be recognized: leather suits, black fedora caps, Lee jeans, gold chains around the neck, and Adidas without laces, protagonists of “My Adidas”, the song that made them become the official testimonials of the brand.

They were the first to win Platinum, to influence other bands like Public Enemy or Beastie Boy, and to collaborate with a rock group like Aerosmith, inspiring a new rap-rock genre that exploded in the 90s.  They were the first to open the doors to gangsta rap.  Rap made room for itself, became the soundtrack of the West, and a new area for gangsters to invest in laundering the money they earned from dealing in record production.  Here in this period appear the figures of rap Snoop Dogg, Dr. Dre, Tupac Shakur, Notorius B.I.G., and Eminem. 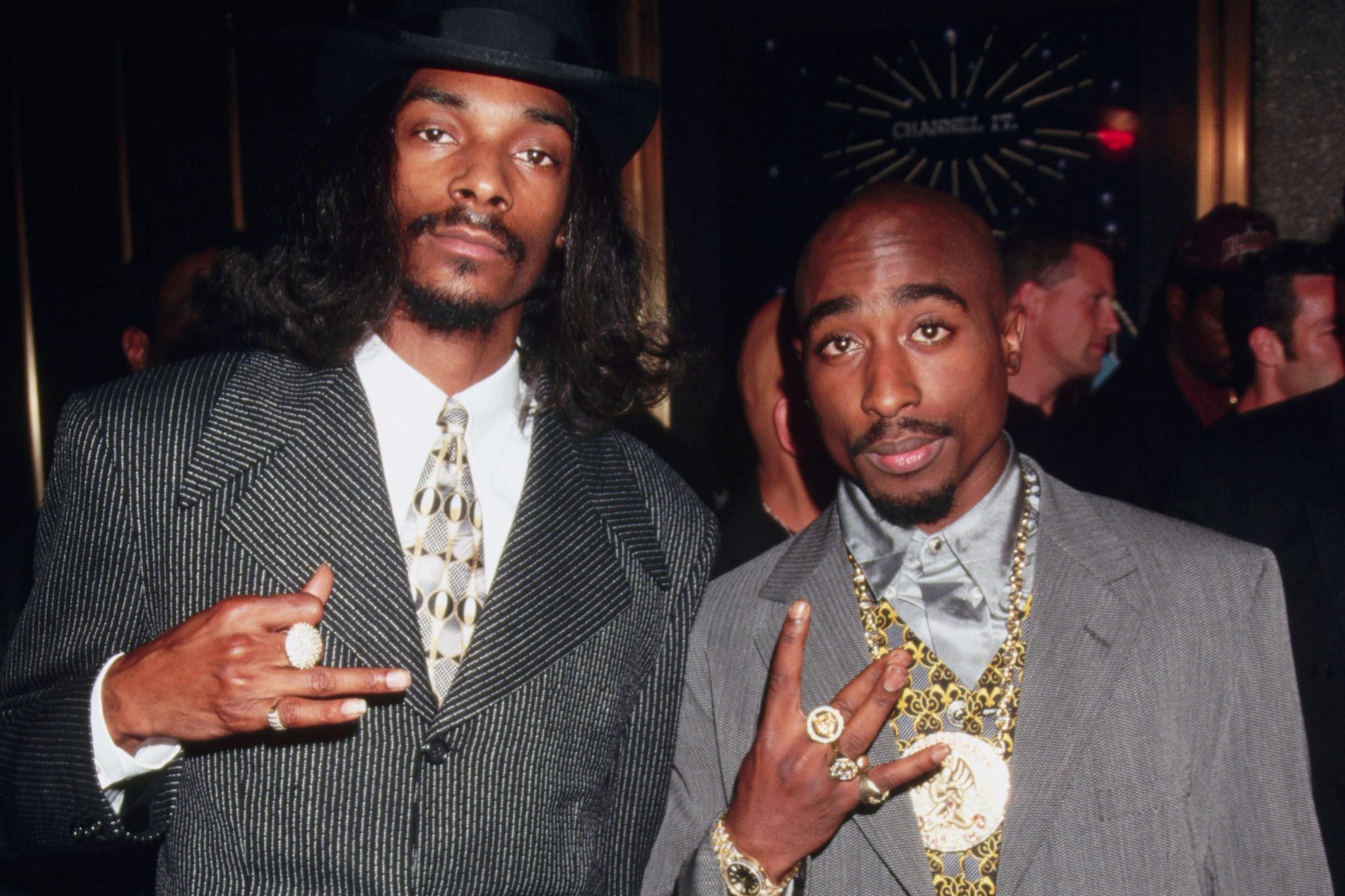 CASUAL: AN ALL BRITISH SUBCULTURE