During the 60s in London (UK) emerged a youth subculture named Mod. The term mod, short for modernism, comes from fans of modern jazz, a musical genre in vogue in those years. This group differed from mass culture through distinctive and significant elements: refined and innovative look, African-American music such as soul, blues and ska, Italian clothing.  The main feature was the use of suits with 3 or 4 buttons, usually dark in color, and very tight-fitting both for jacket and trousers.  The shirts, mostly with a button-down collar, were neutral colors and almost always matched by sweaters with a deep V-neck with the classic tie to match the jacket. 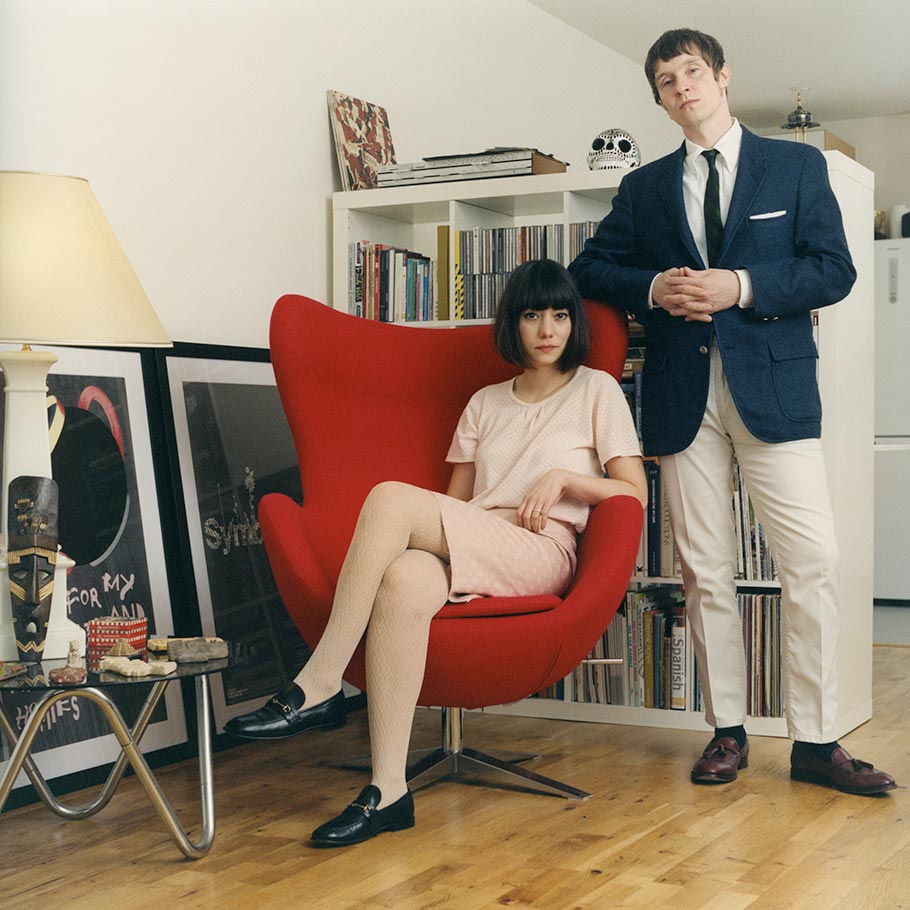 Coats also had their relevance in this culture: military Parka was almost always used. As unusual as it may seem, there is a valid reason that led the Mods to use this clothing item in their looks. The Mods used to travel on Italian scooters such as the legendary Vespa or Lambretta, and to avoid the expensive designer clothes from ruining, they used these long and warm military jackets that they could find at low cost.
This item has characterized their style for years, and because of this, one of the symbols of this culture is the symbol of the Royal Air Force, which was often sewn on the old parkas that the Mods bought in military thrift stores. 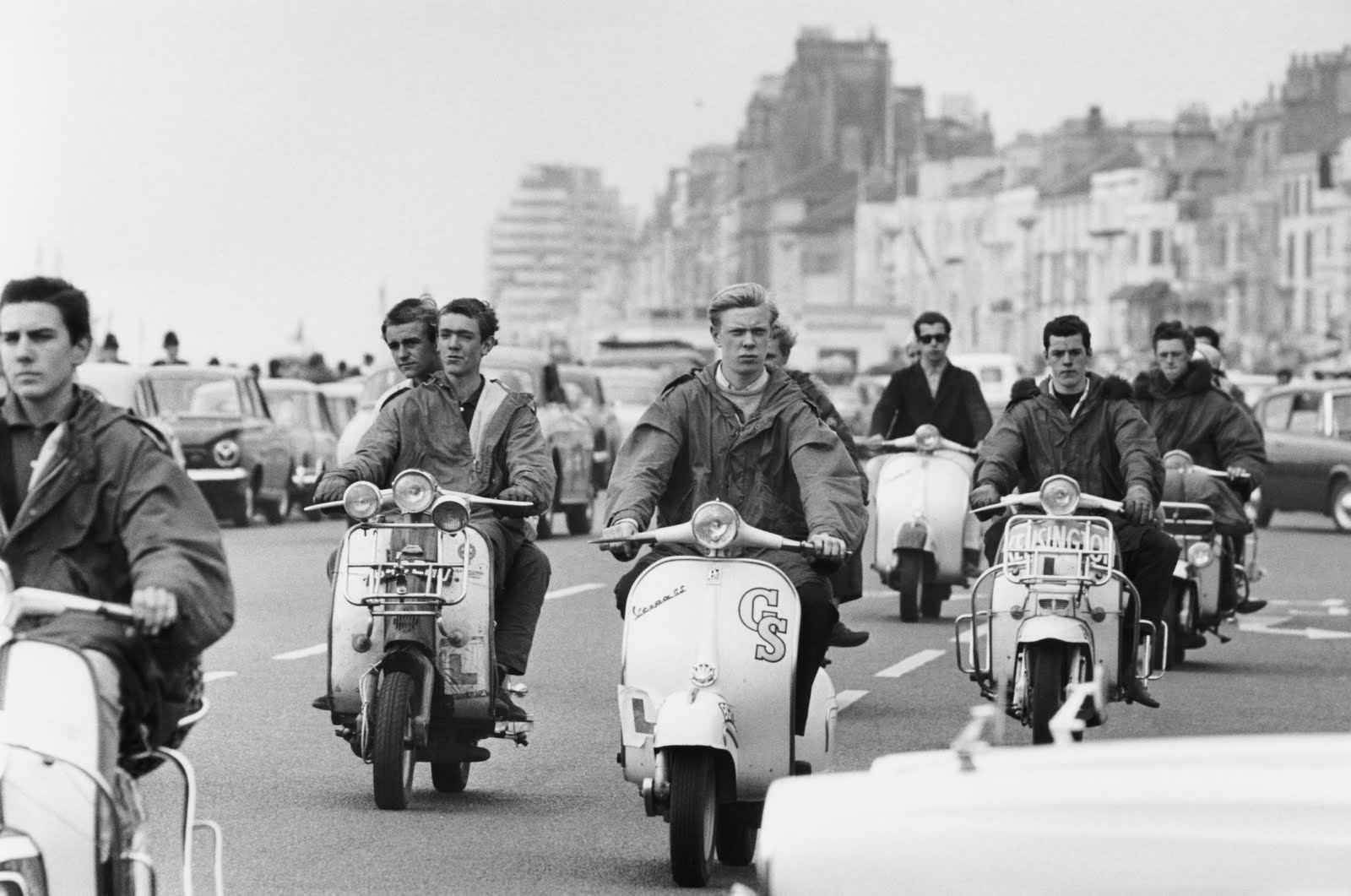 CASUAL: AN ALL BRITISH SUBCULTURE

10 FACTS ABOUT THE AIR JORDAN 1

“THE QUEEN’S GAMBIT” IS THE NEW NETFLIX HIT TV SERIES

On October 23th another Netflix original series came out and is

ALL THE LOOKS FROM ARIANA GRANDE’S NEW MUSIC VIDEO “POSITIONS”

Ariana Grande is back with a new single “Positions”. The 27-year-old pop