Air Jordan is a sneakers line launched by Nike in November 1984, inspired by the basketball legend Michael Jordan. The name “Air” comes from the incredible skills of MJ on the field and identified by a serial roman number. Up to this day, 34 types of Air Jordan have been released, and a few of them (the first 12 pairs) have been worn by Michael during a match. 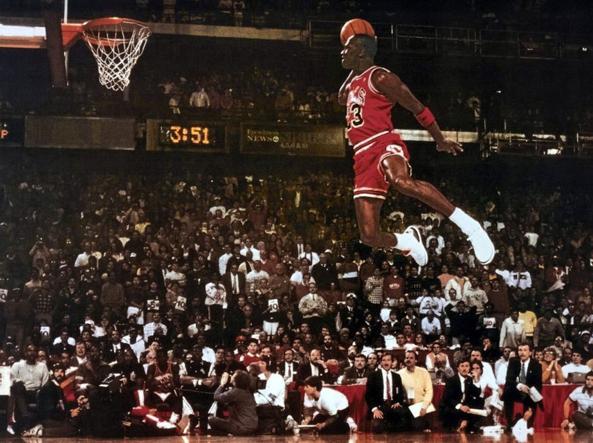 Here are 10 facts about the Air Jordan: 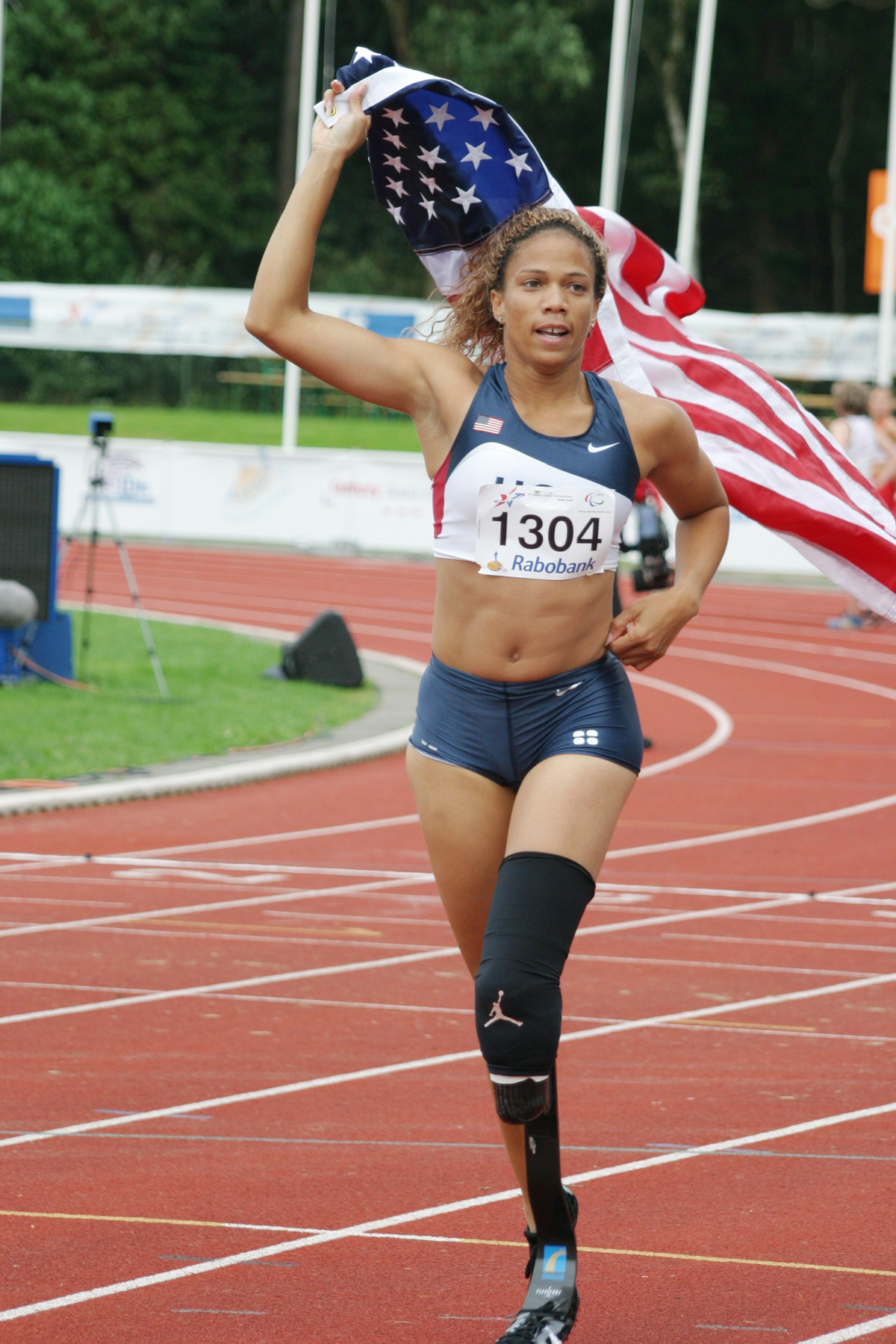 9. The Air Jordan XII is not only the sneakers that Jordan wore on the 11th of June 1997, when even if he was ill, still scored 38 points. The silhouette is inspired by female shoes.
10. Before the Air Jordan V, a see-through sole was rare. Tinker Hatfield was inspired by the Nike Mag, created for Back to the Future 2. The sole and reflective details give even more visibility to the player. 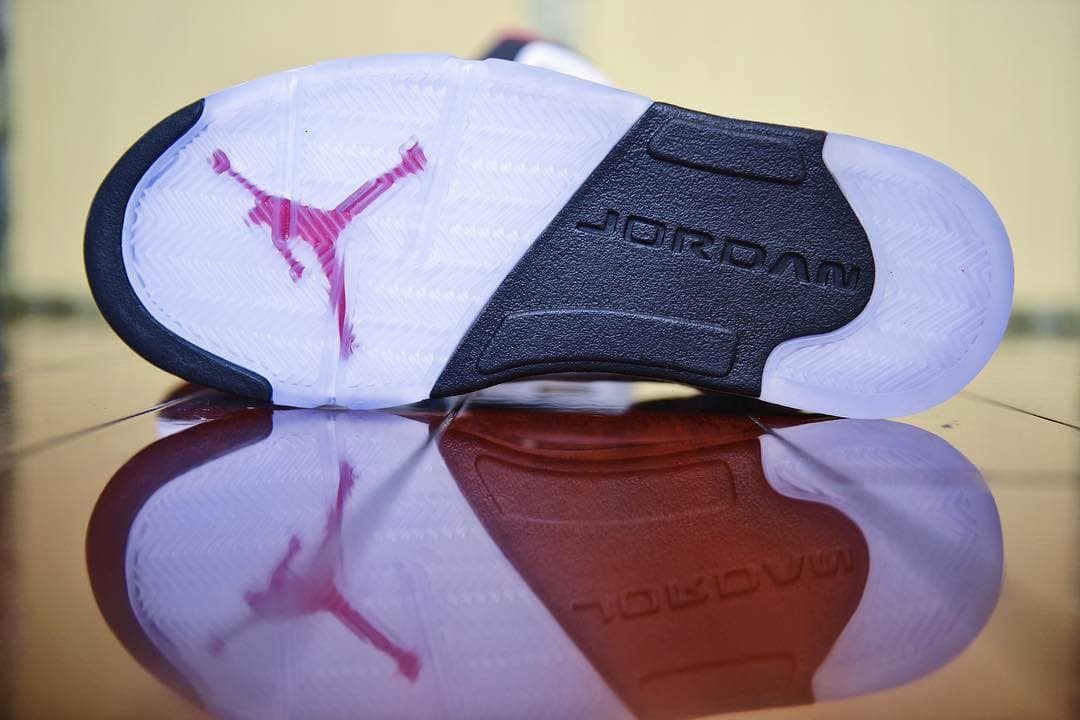