LVMH conquers the top of the Paris price lists. According to what we read on Fashionnetwork, the luxury giant, in fact, on Monday broke a historical record “reaching the largest capitalization of the Parisian stock market”. In the last twelve months (November 2019-November 2020), the luxury giant’s title has increased by almost 22%. In the last 30 days, the jump was nearly 17%. The exchange price of the shares of the group is currently around € 496. Multiplying the number of shares by their market price, their total value is 250 billion euros, the largest capitalization in France after L’Oréal (171.43 billion) and the pharmaceutical company Sanofi (107.01 billion). The leading competitor Kering is around 76.34 billion. 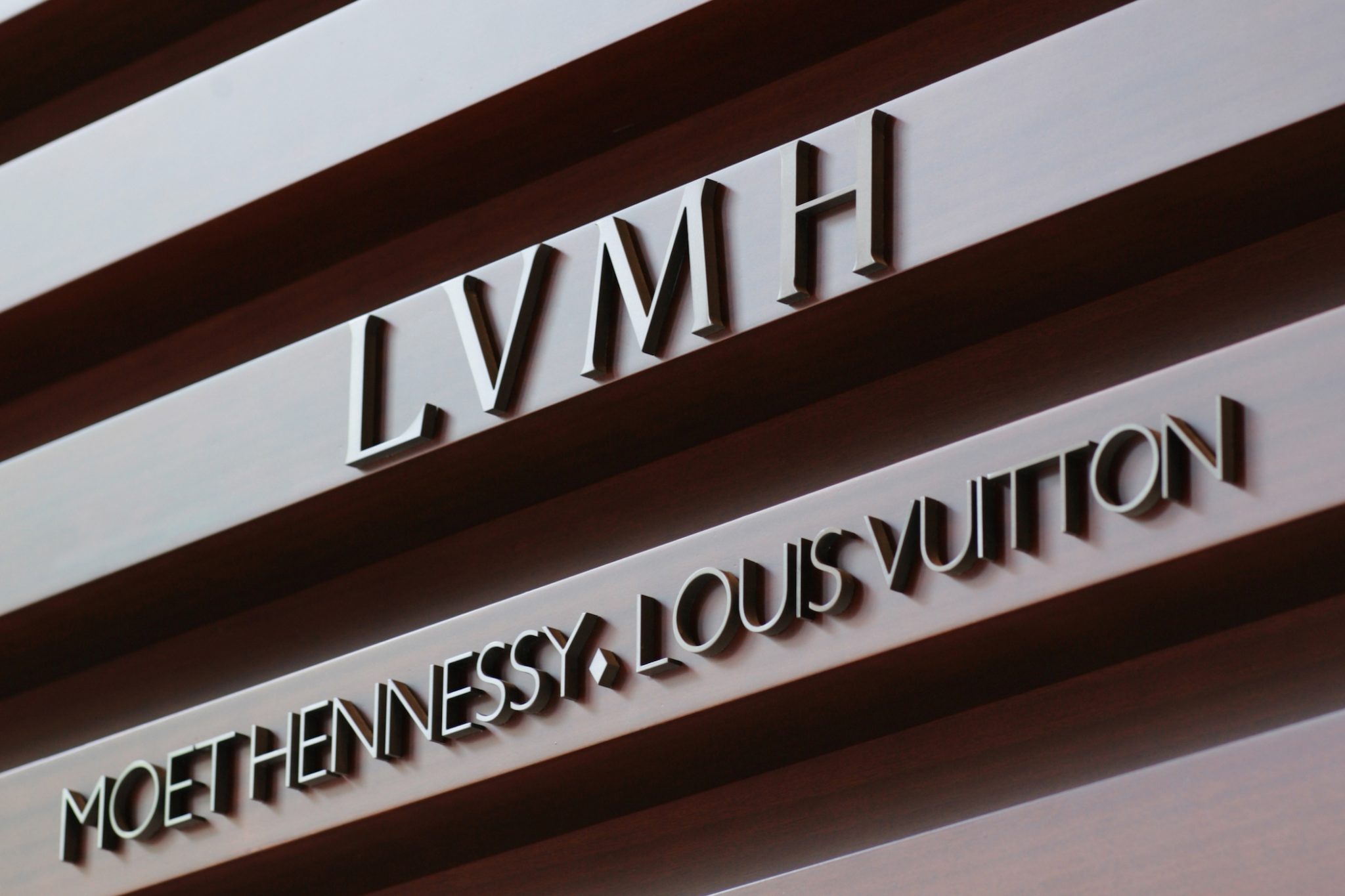 Bernard Arnault’s group is not immune to the crisis triggered by the Covid-19 pandemic, but, according to data released in mid-October, compared to the Kering group, it immediately recovered from the economic problems caused by the lockdown. The turning point occurred in the third quarter of the year. In this period the decline in revenues was 21%. It was reabsorbed, reaching only 7%, with a particular recovery in the fashion sector driven by Louis Vuitton and Dior, with revenues rising by 12% and substantially return to the same values as the pre-lockdown.

A few days after the quarterly report publication, LVMH announced it had reached an agreement for the acquisition of Tiffany & Co at $ 131.5 per share, less than the originally agreed $ 135. The new deal values the New York company 15.96 billion dollars. The merger is expected to end at the beginning of the new year. The operation (which had suffered an abrupt halt last September, with the simultaneous launch of a legal battle between the two parties) allows LVMH to strengthen its position in the jewelry segment, a global market worth 20 billion dollars in 2019. 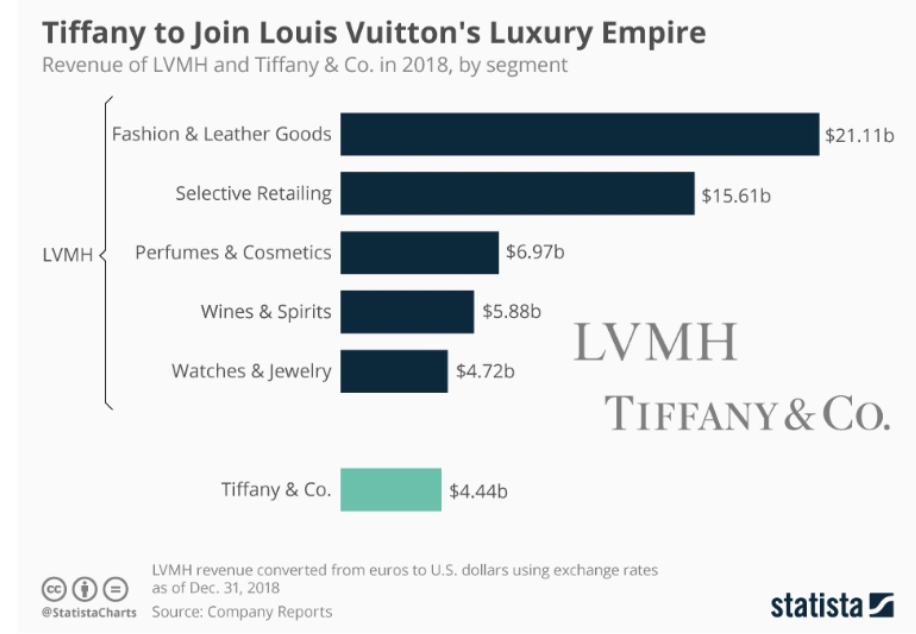 On an international level, the tech giants of Silicon Valley are leaving LVMH a lot behind in terms of capitalization, with Apple approaching $ 2 trillion and Amazon, Microsoft, and Alphabet (Google) breaking through the trillion-dollar ceiling. Also far behind are Tesla (544.10 billion) and Facebook (784.96 billion).