Yesterday, June 2nd, the jewellery company Tiffany registered a consistent loss in their shares. According to the estimates, the down should be 13,4%, the most intraday since 2015. The release of their first Tiffany&Co gentleman collection wasn’t enough to keep this from happening. The pandemic caused an economic fallout that has disrupted or derailed a series of imminent agreements, including L Brands Inc.’s deal to sell a majority stake in Victoria’s Secret to private-equity firm Sycamore Partners.

Tiffany was about to be acquired and integrated into the LVMH empire, but apparently, the deal it’s going to fall apart. As reported by WWD (Women’s Wear Daily, a specialized magazine in the fashion sector) sources, what is worries the board members, is not only the Covid-19 pandemic but also the recent social tensions in the United States. LVMH board members arranged to meet in the last few days in Paris to discuss and values how to proceed, after the declarations from the French group that is concerned about Tiffany’s ability to cover its debt covenants once the transaction ends. 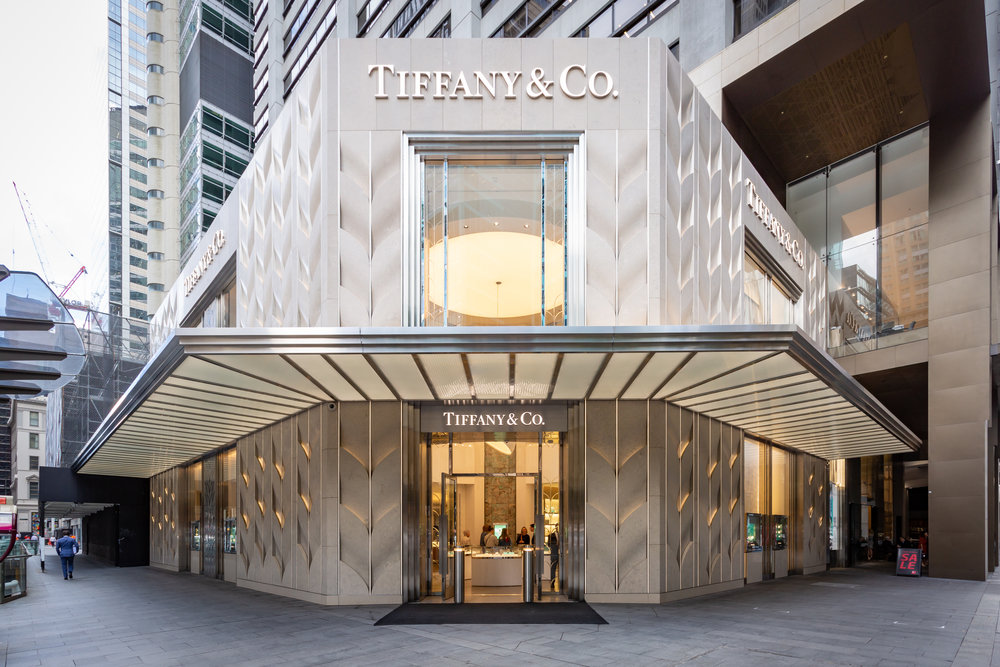 No decision has been taken by Tiffany&Co yet. In the meantime, on their website, the brand advises that from the 1st of June their stores will be temporarily closed.

OUT: THE FIRST DISNEY-PIXAR SHORT FILM WITH A GAY MAIN CHARACTER

ALL PHOTOS OF THE TIFFANY SUPREME COLLABORATION COMING OUT

Supreme e Tiffany & Co. The Rumors had been chasing

Tiffany & Co. launches what will undoubtedly be the most