The world’s largest-ever acquisition of luxury is about to happen. The settlement for the purchase of Tiffany&Co by LVMH, which started in November last year and risked failing due to the Covid-19 pandemic, has finally found a resolution: in September 2020 a legal battle begun in Delaware, when the president and CEO of  LVMH, Bernard Arnault, due to the economic crisis, had sought every possible solution to renegotiate the terms of the agreement with the iconic jewellery brand, also supported by the French government which asked him to delay the acquisition due to the tensions between Paris and Washington. So the initial terms have been revisited. 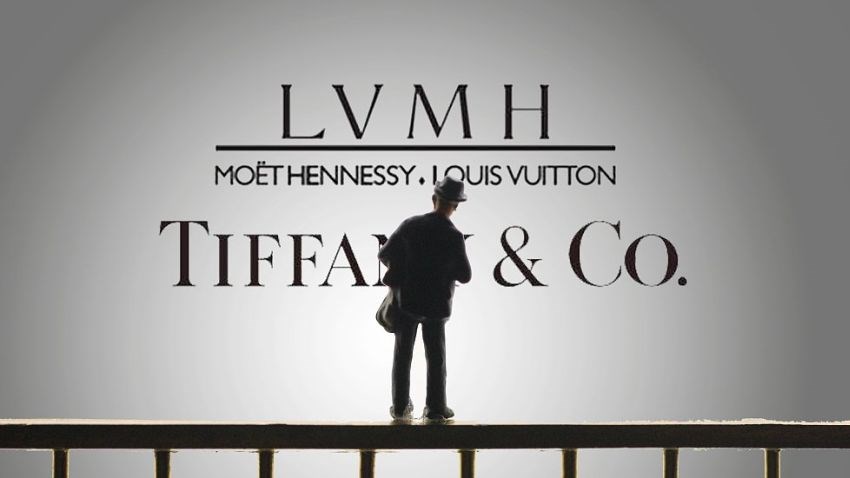 LVMH, that already owns brands such as Louis Vuitton and Christian Dior, has stated that it will pay $131.50 per share (compared to the initial 135) to reach an acquisition worth $15.8 billion (instead of $ 16.2 billion). The new agreement allows LVMH to save 425 million dollars compared to the original price (about 3% of the total value). The new terms, however, still need to be approved by Tiffany‘s shareholders, while all antitrust clearances have already been obtained. The deal is expected to be concluded at the beginning of next year.

DIOR PAYS HOMAGE TO PUGLIA FOR THE DIOR CRUISE 2021 CAMPAIGN

ALL PHOTOS OF THE TIFFANY SUPREME COLLABORATION COMING OUT

Supreme e Tiffany & Co. The Rumors had been chasing