In case you have been living under a rock, Justin Bieber just released his very own clothing line on January 29, 2019. The new brand called “Drew House” features casual wear with items such as corduroy button-ups, hoodies, tees, and slippers. It is a 14-piece unisex collection where the price ranges from $48 to $148.

The logo is a yellow smiley face, and it is“ethically made in L.A.” For Justin Bieber, The philosophy of the company was to create a clothing line where the customers could find a place that allowed them to be themselves and, as our popstar says, 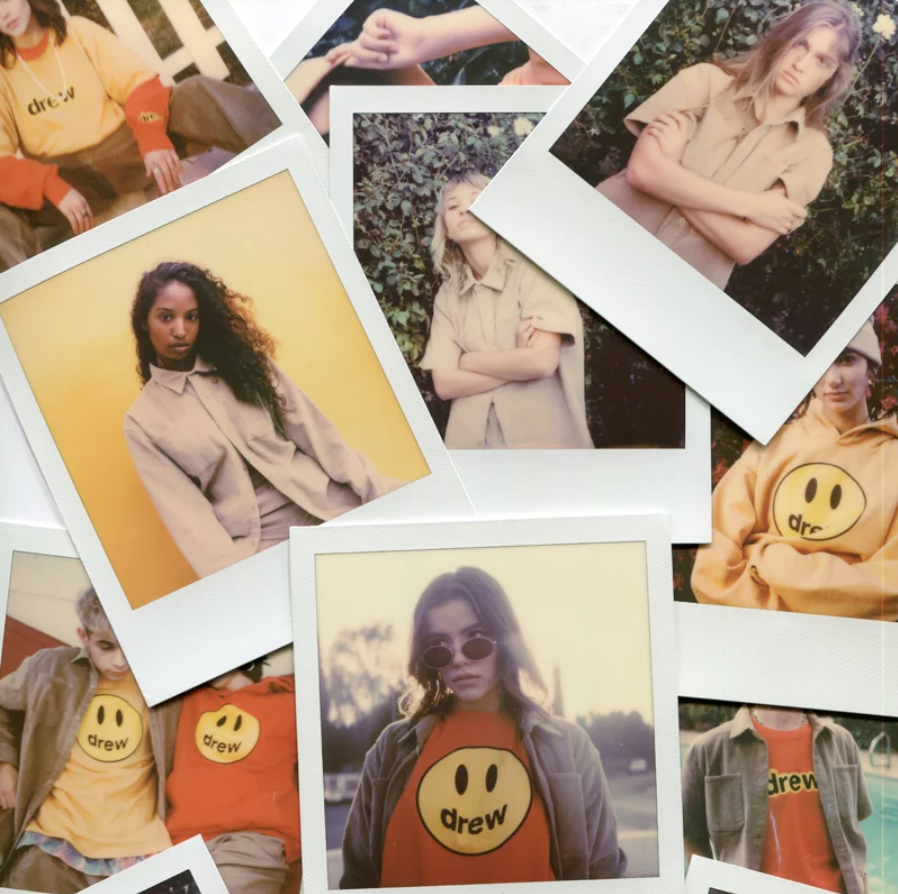 wear it like YOU don’t care. Come chill. K. Bye.

Although It is already sold out,  people on the internet have expressed mixed opinions. Some are obsessing over it, and some not so much, calling it a copycat of Yeezys. I personally disagree, since I believe are calling it the COPYCAT of only for it’s similar Tan colour scheme, but that is about it.

In my opinion, Drew House does not reflect in any level Kanye West’s brand, and I approve the line. What’s your opinion? 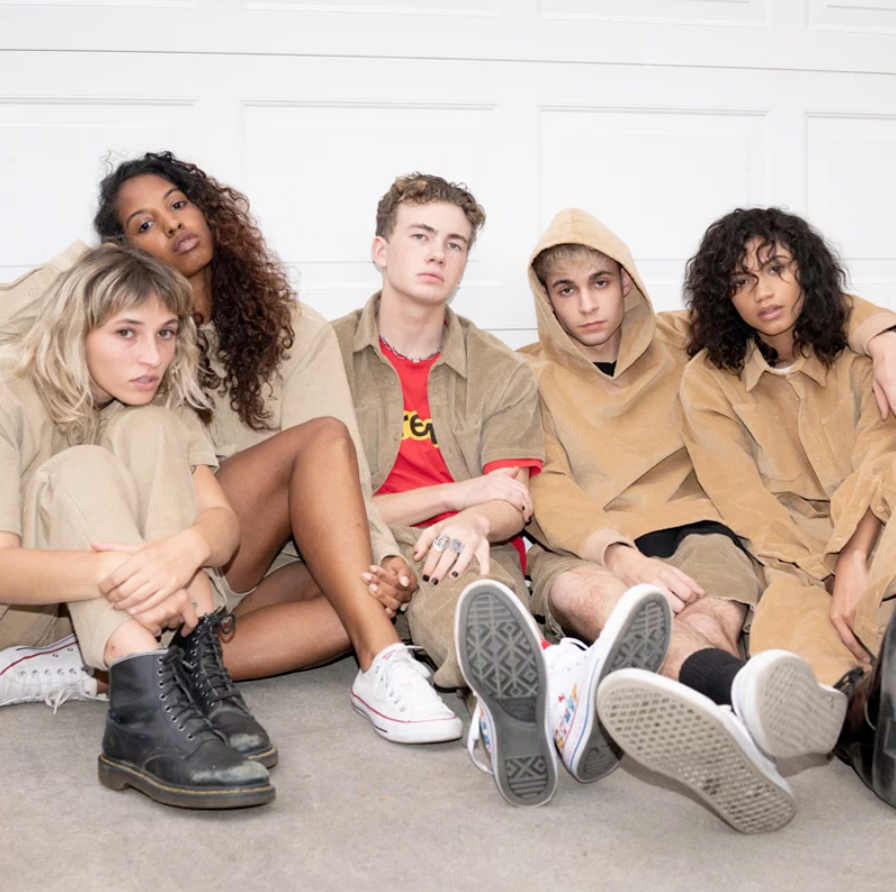 MILLENNIAL PINK IS THE THE NEW PINK