The rumors that had been circulating for days due to various photos and sightings of Kanye in the company of a blonde woman had stirred up the interest of the web but certainly no one would have expected the big scoop. The rapper has actually remarried, and the mysterious girl he’s been seen with in public is not simply his new flame, but his new wife! The bride in question is “colleague” Bianca Censori, a designer who has worked alongside Kanye at Yeezy for years. Until recently, the designer had dark hair and as someone suggested she vaguely resembled the rapper’s ex-wife, Kim Kardashian. Lately, however, Bianca has disoriented everyone with a radical change of look that includes a short platinum blonde cut.

According to the American portal TMZ which released the news, the new couple had never been officially seen together in recent months even if Bianca appears to have attended many events connected to Kanye, such as the Balenciaga  Show in May.

While no one suspected the Yeezy designer’s flirt with Kanye West, last month the singer released a new track called “Censori Overload,” the title of which could actually lead us to some clues about their relationship’s story. 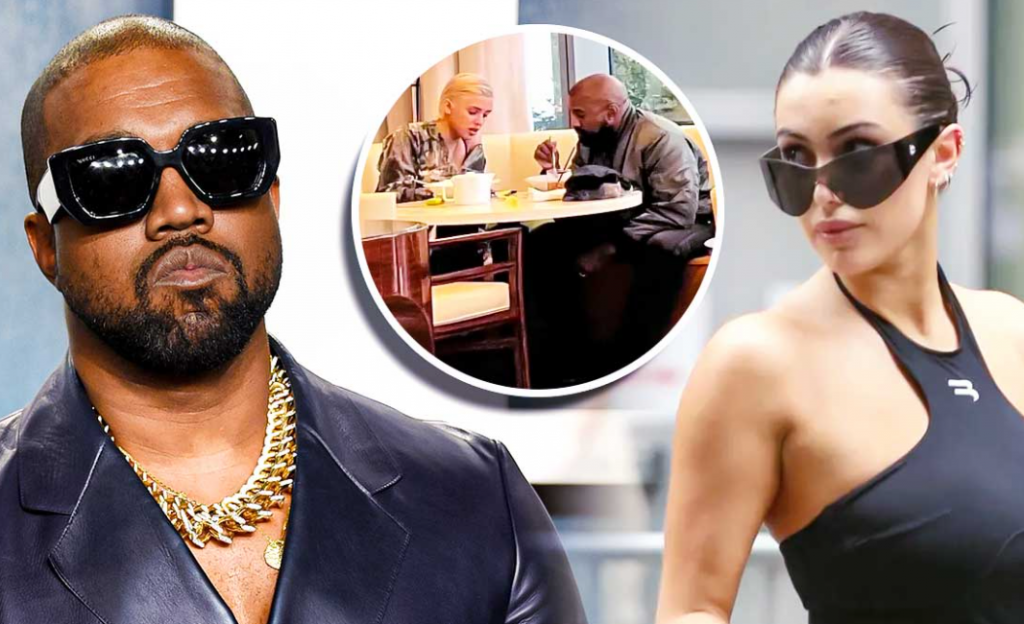 The Tabloids had begun to get suspicious when they spotted the couple having lunch together and then later outside the Waldorf Astoria hotel in Beverly Hills. On that occasion, the rapper showed off a beautiful ring that would symbolize “his commitment to her after the ceremony,” says TMZ. And Bianca also wore a suspicious ring on her finger.

It therefore seems that the rapper wanted to do things with discretion and got married in secret. Recently the two would have celebrated their love in a very private ceremony, in general silence.

Still leaving an aura of uncertainty around the news of this very secret romantic pact is the fact that the couple have not yet presented any marriage certificate officially legalizing their union.

Is it already appropriate to say Congratulations and Long live the newlyweds?

"Carbs are now in fashion." The Fendi Baguette from the FW23 men's collection proves it.