New York Fashion Week is taking place in the Big Apple from 14 to 18 February. But it seems to be far enough from the show that many figures in the fashion industry expected. The press isn’t talking much about it, and the fashion influencers on Instagram even less. The question is, therefore, more than legitimate. Does New York Fashion Week still have sense and appeal? Not only experts in the sector are asking this, but also the media and magazines.

It seems that even the designers are no longer so sure. Especially starting with the President of the Association of American Designers (CFDA), Tom Ford, who left New York for Los Angeles. Ford’s choice to give up in New York seemed like a betrayal for some board members, but Ford declined to discuss his decision.

And the Texan designer is not the only one to have abandoned the American fashion show. Many designers have left the CFDA calendar. Brands such as Ralph Lauren, Mara Hoffman, Batsheva, Tanya Taylor, and others have completely given up on a show or presentation. Even the new American fashion star Telfar has no plans to attend New York Fashion Week. Joseph Altuzarra has moved to Paris in 2017 and has no plans to go back. Tommy Hilfiger will instead show in London. Rodarte is about to present on the calendar after a hiatus as Jason Wu continues to deliver. Other brands such as Coach, Eckhaus Latta, and Collina Strada have turned their shows into performances. Who knows what Marc Jacobs will do? 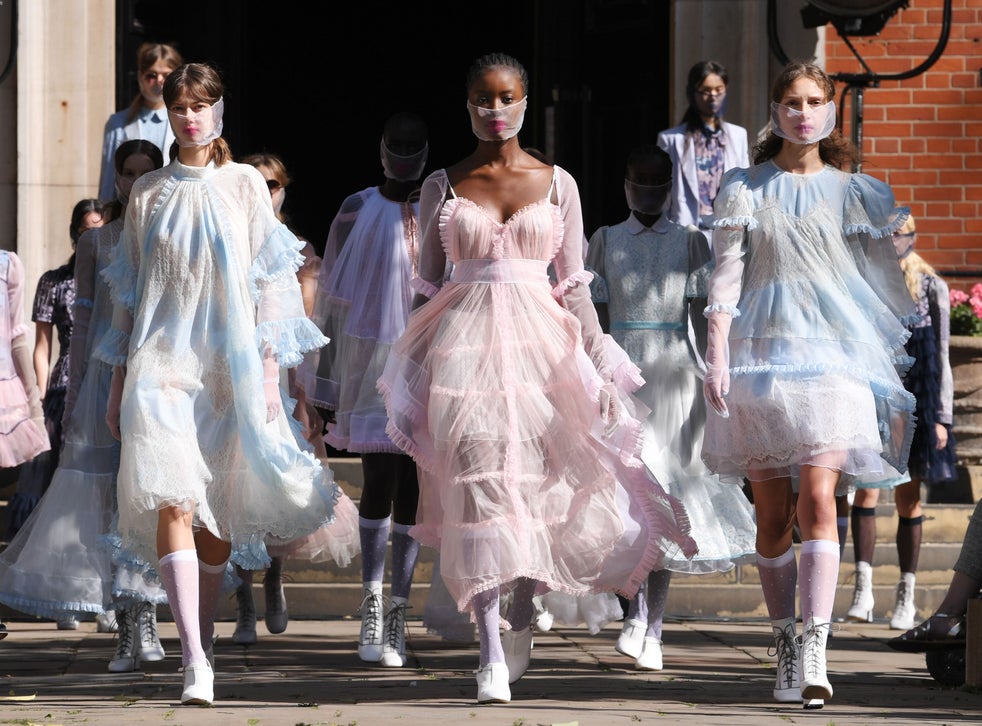 But why has such a famous New York event suffered such an unexpected drop? Some rumors claim that New York Fashion Week is a strictly local event. Nowadays, it is no longer sustainable to fly editors and industry professionals worldwide to reach the big apple for three days. Neither economically nor climatic and in this period not even sustainable in terms of health. We also saw the loss of much-loved fashion labels such as Zac Posen and Sies Marjan during the pandemic. But too big names like Oscar de La Renta, or Donna Karan, Calvin Klein just to name a few.

How to solve the growing lack of interest in the sector towards New York? Difficult to find an answer. However, thanks to the pandemic, the digital format has taken over and seems to be paying off. Shop buyers are long gone from fashion shows. There are online buying systems, video appointments, and virtual walk-in models that parade only for private appointments. We are moving more and more towards a system in which fashion houses create branding events that don’t have to be tied to a fashion calendar or a city. And the dialogue with the public has fewer and fewer steps in between.

Kenzo, a brand of the LVMH group, has lost its creative director

After the Milanese store in Piazza Cordusio, Uniqlo would be willing to

She walked in the fashion shows and starred in