For all the fans of the Nike Air Jordan that time of the year has arrived again. Which? We are obviously talking about the special release of the brand for the holidays! Every year the Air Jordan brand creates a special version of the Air Jordan 11 for the Christmas period and this year the decision fell on one of the most famous colors for this silhouette: “Bred”.

Let’s look at the history. Designed by Tinker Hatfield, this sneaker first appeared in 1996, at the feet of Michael Jordan,
exactly in the game that led the Chicago Bulls to win their fourth NBA championship. And it was guaranteed success for the Air Jordan “Bred”.
Since 1996 we have seen it on the market in 2001 and 2008, then again in 2012, but this will be the most faithful appearance to the original.

Let’s look at it in detail. The coloring of this black silhouette is certainly the strong point of this sneaker, enriched by a mix of leather and paint textures. Not only that, this sneaker has been designed in detail to resemble the original as much as possible, the photo below proves it: 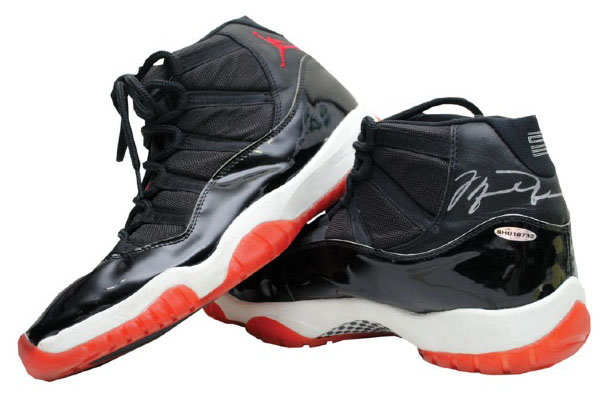 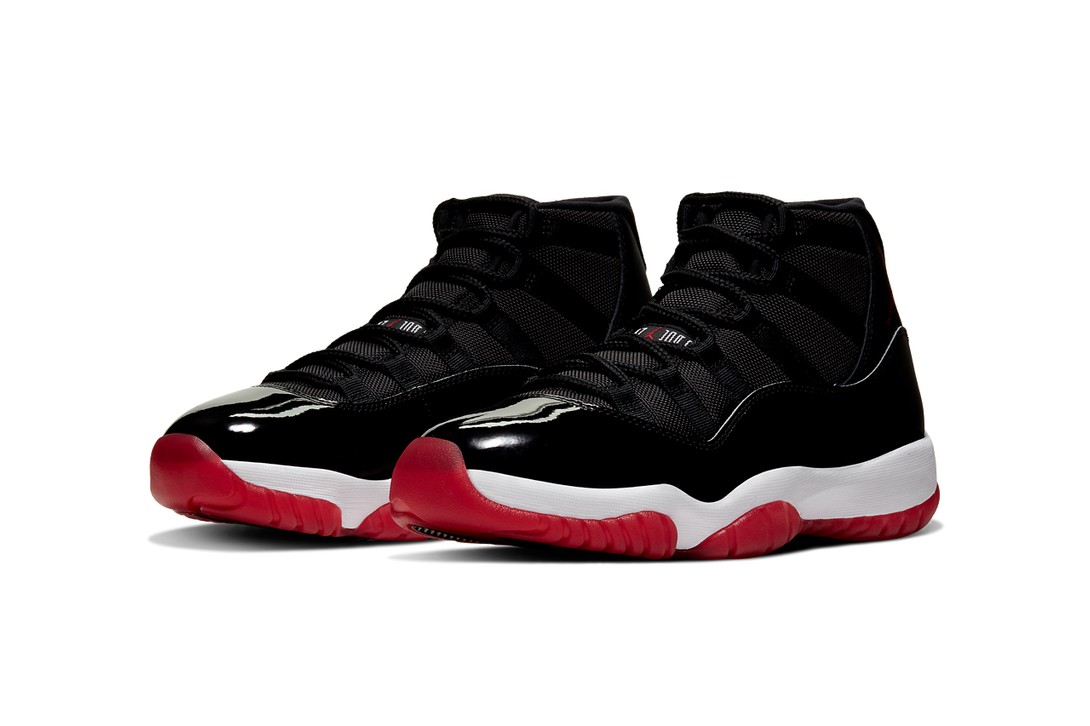 The Air Jordan 11 “Bred” came out surprisingly yesterday, November 14, via the Nike SNKRS app! For all those who missed it, don’t worry! They will officially return to the market on December 14 through the SNKRS app at a price of around $ 220. 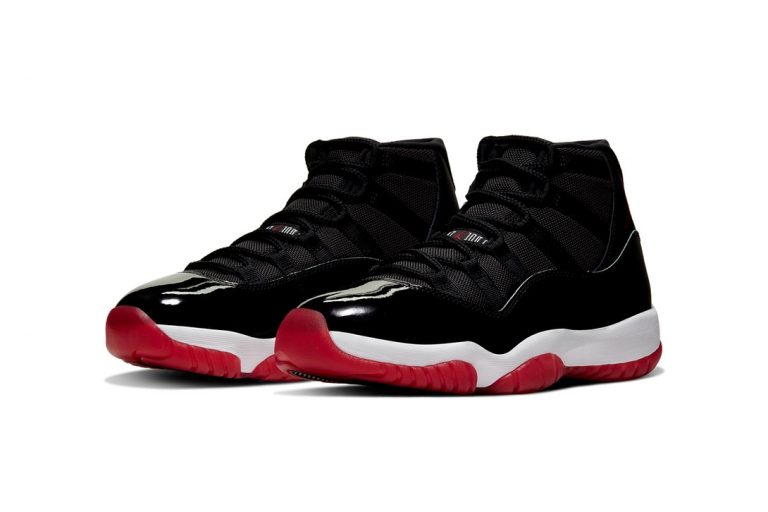 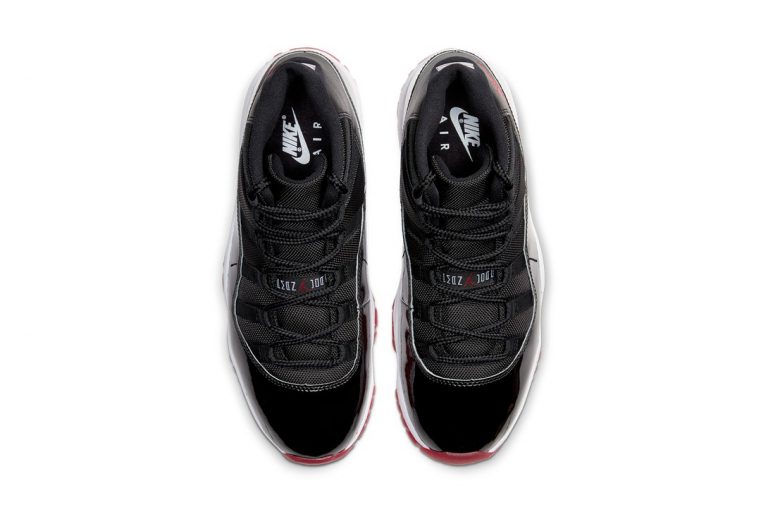 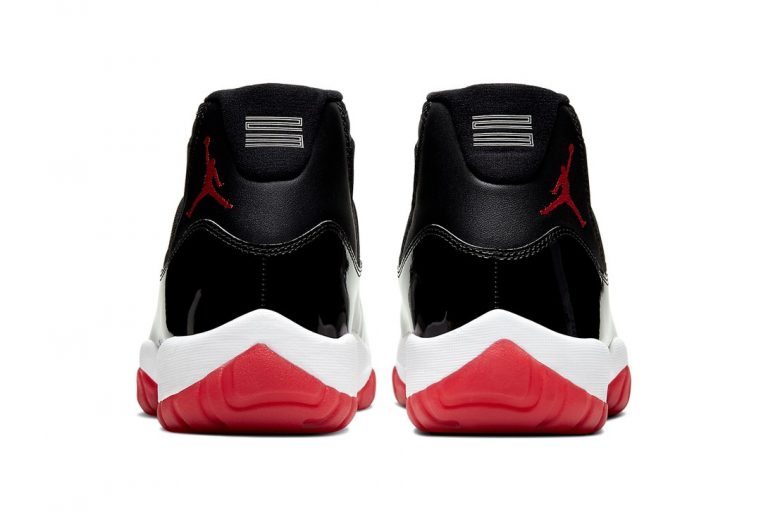 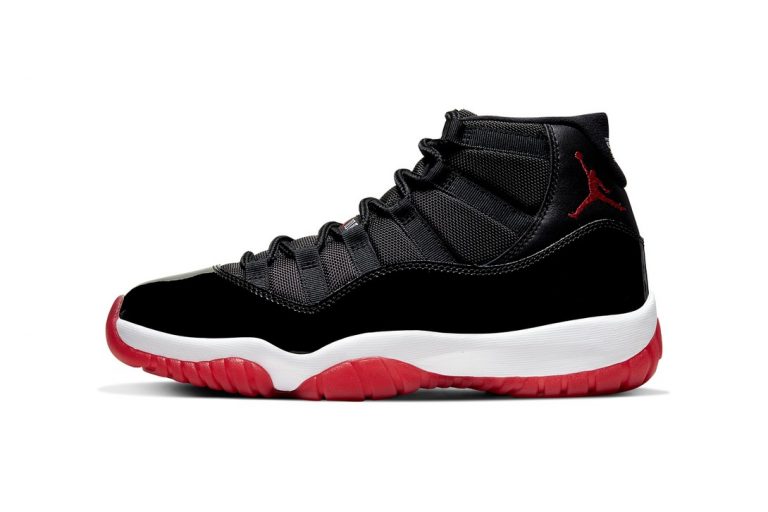 Chiara Ferragni VS Haters: who will win?