Initially scheduled for February 28, 2021, the 93rd Academy Awards ceremony has been postponed to April 25, 2021. In the history of the Oscars (born 93 years ago), it is the fourth time that a postponement has occurred. The first took place in 1938 due to a violent flood in Los Angeles; The next two followed the assassination of Martin Luther King Jr. in 1968 and the attempted assassination of President Ronald Reagan in 1981.

This year’s postponement resulted in a change in the release deadlines for the candidate films. The deadline was December 31 but was extended to February 28. Movies released by that date will have the opportunity to be recognized for prizes. “For more than a century, movies have played a vital role in our lives – they reassured, inspired, and entertained us during the darkest times,” Academy President David Rubin and Academy CEO Dawn Hudson said in a statement. “This year in particular. By extending the eligibility period, we hope to offer directors the flexibility to finish and release films without being penalized for something beyond anyone’s control“.

The Oscar nominations will be announced on March 15, 2021. According to the Academy’s new calendar, preliminary votes will take place from February 1 to 5. The Oscars list will subsequently be announced on February 9, while the voting will take place from 5 to March 10. Following the nominations’ announcement, guests are expected to meet on April 15 for the annual Oscar Nominee Luncheon, with final voting taking place between April 15 and 20. 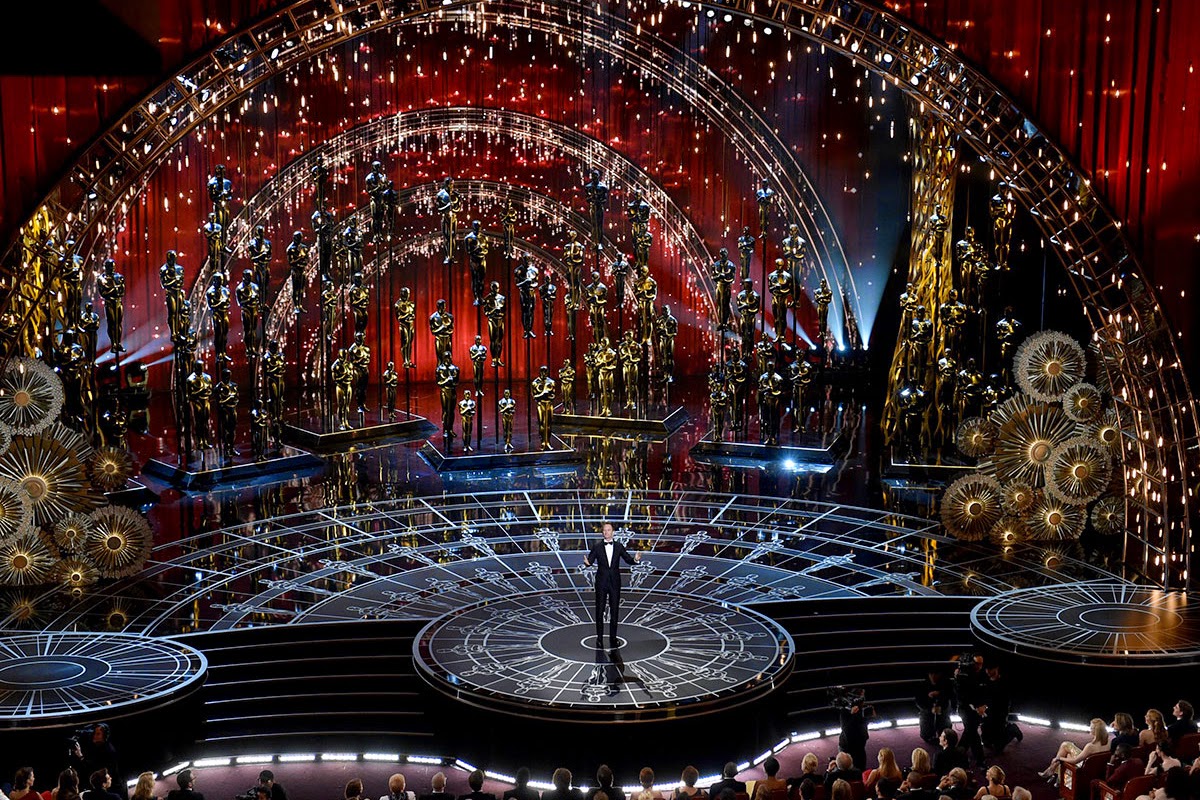 The 2021 Oscars ceremony traditionally occurs at the Dolby Theater in Hollywood, which has welcomed up to 3,400 guests in the past. This location is undoubtedly confirmed, but recently the organizers have specified that the event will be unique and staged in several different places (yet to be defined). The Oscars are expected to be broadcast live on US channel ABC and in over 225 countries and countries worldwide. An actual ceremony is expected, which reflects on the rugged nature of the last few months, but which can raise the morale of the industry.

“We are in a gray area this year and will continue to work with our associates at the Academy Awards to ensure a celebratory yet safe event,” said Karey Burke, president of ABC Entertainment. “If we still have rules on social distancing in April, then we will consider a virtual event. Otherwise, the Academy could err on the side of prudence by giving up the live show.“

No more ceremonies via Zoom, the 2021 Oscars will be