No one would have expected the success of the collaboration between Pokémon and McDonald’s. The news that some Pokémon cards would appear as a gift inside Happy Meal went around the world and wowed fans of both companies. But as always happened where the collaboration is successful, the lack of product has made many people unhappy. And so following complaints from fans worldwide, the Pokémon Company announced that it will increase Pokémon Cards’ production.

The company’s press release reads: “We are aware that some of you are having difficulty purchasing certain Pokémon Trading Cards. The demand is very high. We understand this may not be very pleasant for fans and are working to address it where it is our responsibility.For the new Pokémon TCG expansions to be released in the future, we are maximizing production to increase product availability. We want to thank the community for their continued support and patience as we work to bring more Pokémon TCG products to fans. ”

However, this collaboration, which seems harmless, also brings negative news. Collectors have distorted the idea of sharing the joy of Pokémon with children. Those who managed to win the contested 50 cards now resell them for $ 10 per pack. And remember that inside each pack, we find 4 Pokémon cards. Some people even go as far as ordering 10 Happy Meal to get the cards, unaware of the food waste that goes with it. And still, others sell boxes of 150 cards priced at $ 1000 and pass dollars. There is no shortage of Twitter complaints from parents and fans that the situation is getting out of hand. 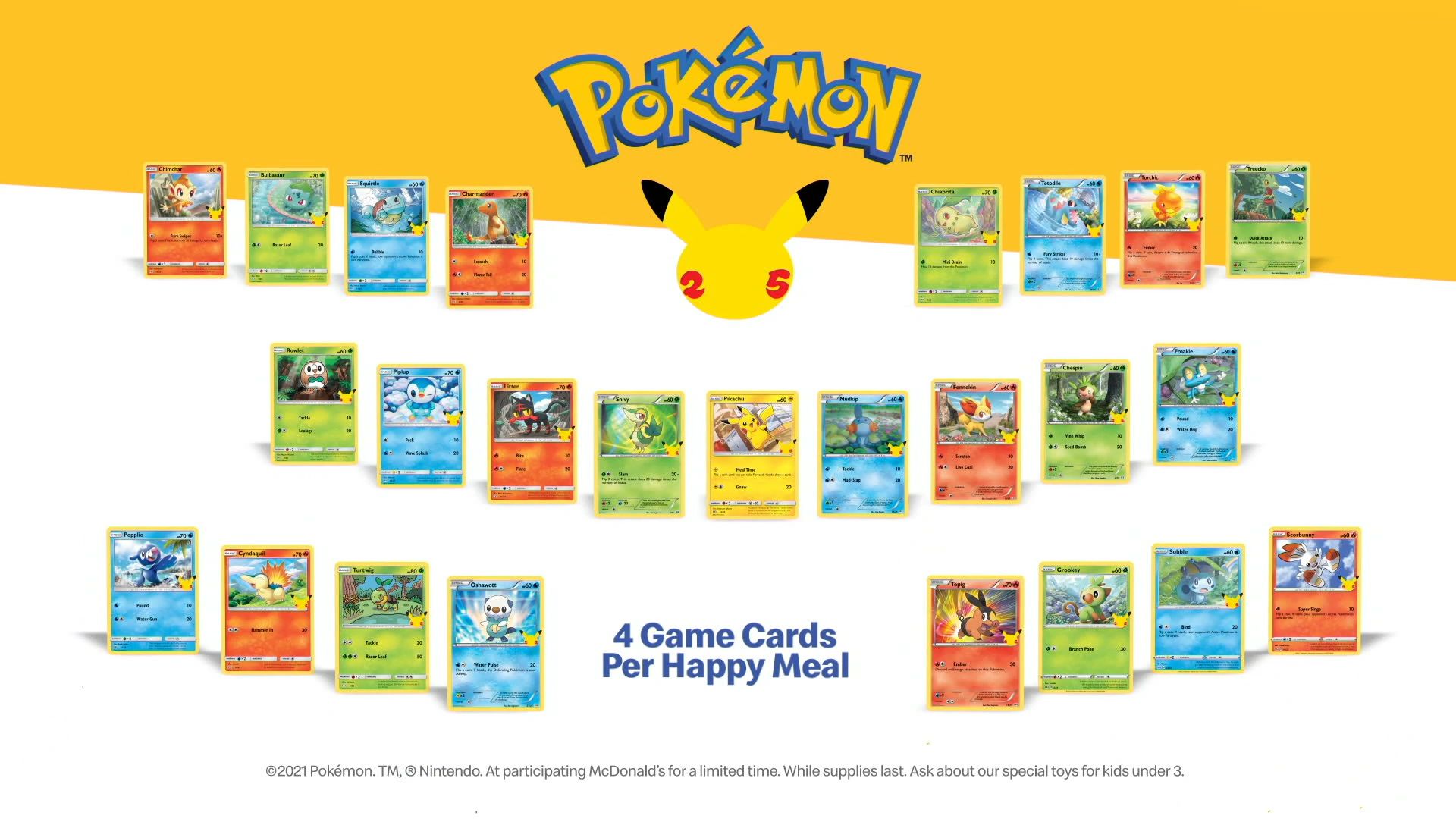 In the meantime, the eBay platform has published a report on some of the most striking figures found in 2020 for TCG. It can be seen that 2020 has not only seen the collectible card category grow by 142% (with over four million cards sold compared to 2019) but has also led to a proliferation of the hobby in numerous global markets. Sales of trading cards in other countries grew by 162% overall with Australia leading + 379%, China + 205%, Canada + 149% and Europe + 113%.

THE RAREST NIKE SOLD AT A RECORD PRICE

THE RAREST NIKE SOLD AT A RECORD PRICE

The Recording Academy has unveiled the nominations for the upcoming Grammy Awards.

“HOUSE OF GUCCI” LOCATION ON AIRBNB

adidas dusts off a great classic by adapting it to