The world of Pokémon is once again the center of attention. After the unique capsule collection in collab with Gucci & The North Face, now they land in McDonald’s Happy Meal. According to some sources, Pokémon cards arrive to celebrate Pokémon’s 25th anniversary and will only be available for a short time.

The Pokémon and McDonald’s promotion will take place from February 9 onwards. The new cards will include a 25th-anniversary stamp on the corner to differentiate them from other editions. A McDonald’s manager named Mjisaacs revealed that there would be an envelope containing four cards inside the Happy Meals. In total, only 50 cards will be released. The Pokémon Company has yet to reveal the promotional set officially. However, some McDonald’s stores have already started advertising.

In a recent conversation with McDonald’s employees, Pokébeach also confirmed that the bags can be sold separately. As confirmed by the Tweet here.

I just went to my Mcdonald's for a coffee, they told me I'll be able to buy the booster packs separately. As noted in my news story, this varies by location. You might have to go on the hunt. https://t.co/m6o9sseUA0

The new McDonald’s promotion will be available exclusively in the United States for now. It is not excluded that it may also arrive in Europe and the rest of the world one day. If the term resell has become synonymous with sneaker and hype culture over the years, never before has the word found a new place as in recent months. The nostalgia phenomenon is unstoppable, and perhaps it is also for this reason that in 2020 the collection of Pokémon cards has taken an unexpected turn. Sometimes the sales of these cards have registered dizzying numbers capable of rivaling those of the sneaker market. 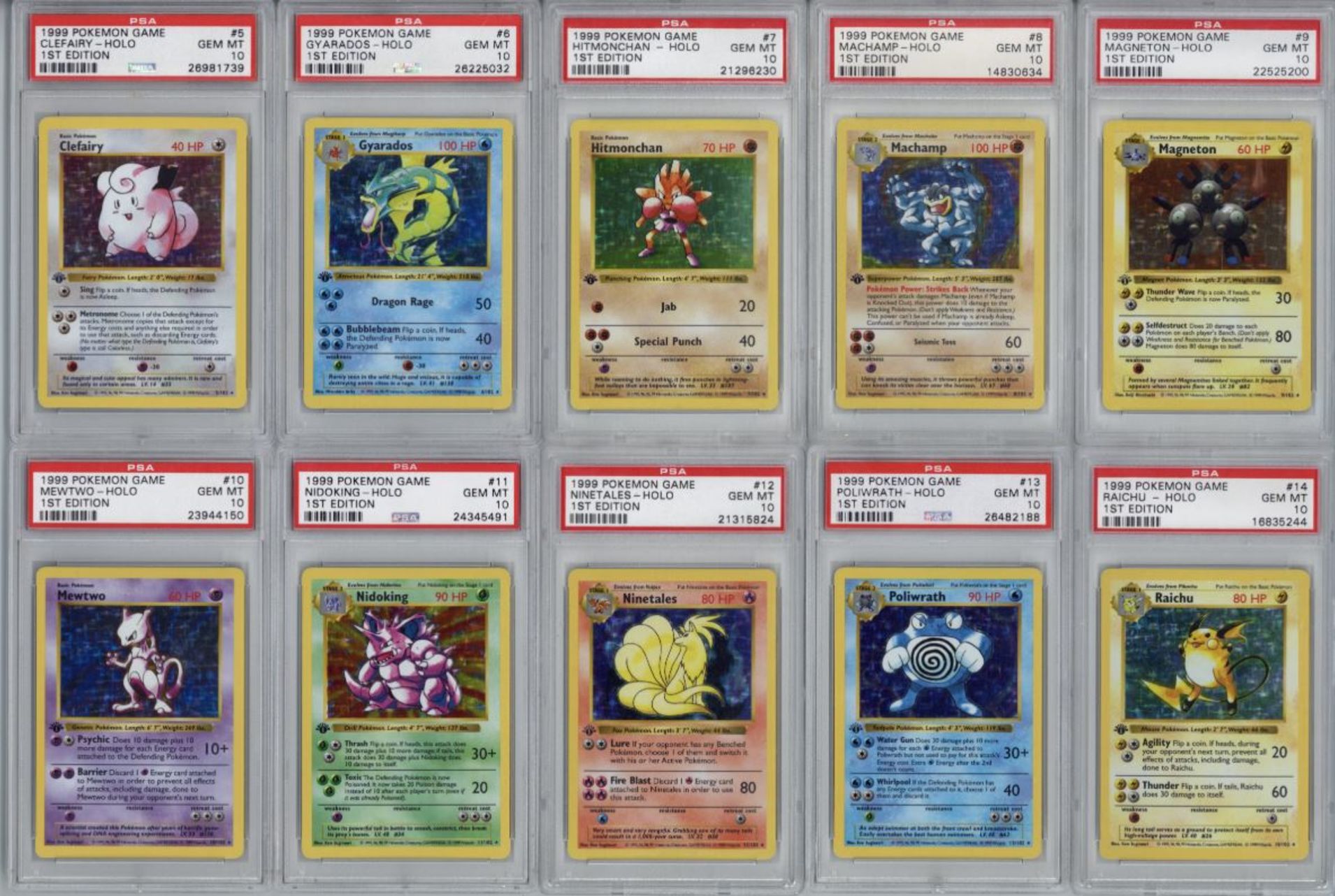 “Pokémon trading cards saw record growth on StockX in 2020,” said Jesse Einhorn, Senior Economist at StockX. “In the past month, global card trading on StockX is nearly four times (300%) higher than in October, while trading in Europe is ten times (900%) higher. Given this accelerating growth rate, we expect to see strong demand for Pokémon cards and collectibles throughout 2021 “.

THE LOUIS VUITTON INFLATABLE VEST IS TREND IN CHINA

adidas dusts off a great classic by adapting it to