A gang of French resellers was arrested in Paris for scamming Hermès for four years. As reported by Le Parisien, ten individuals headed by a convict of Franco-Tunisian origins allegedly built an ingenious and daring scam against the French Maison. The deal amounted to about 12 million euros a year. Proceeds from the scam were then invested in real estate properties in Tunisia and Portugal.

The first step of the scam was to recruit young girls on social networks and acting schools. In exchange for € 500, they showed up at the Hermés boutique on a rotating basis (so as not to make the staff suspicious) and bought Kelly and Birkin bags following the usual waiting list. At that point, the bags were being resold for three times the original price in a fake Hermés showroom to customers eager to skip the waiting list. To add insult to injury, the mock showroom was located in the Faubourg Saint-Honoré in Paris. This is the same street in the center where the real Hermés shop is located. 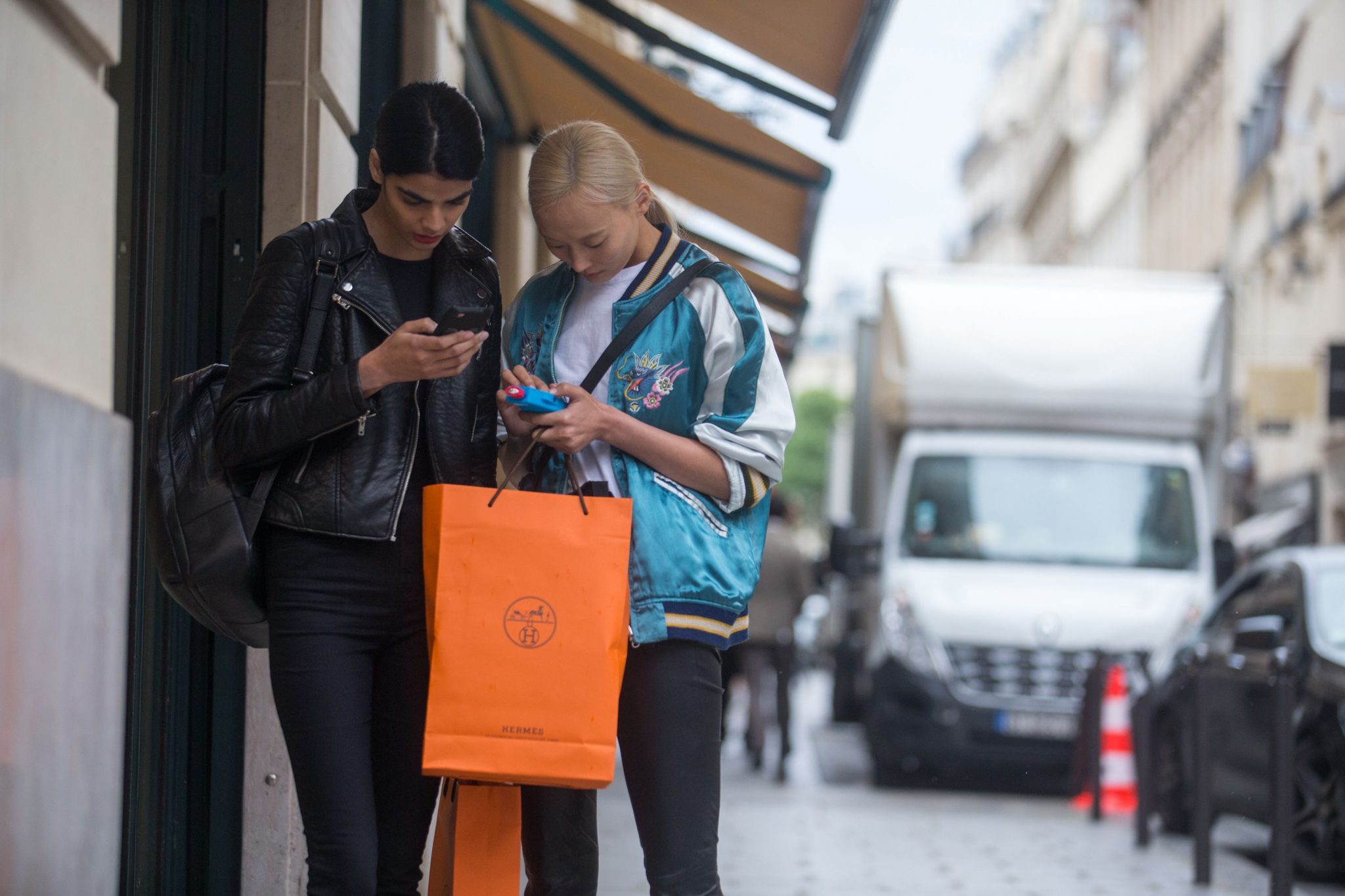 The real problem is that both the Birkin and the Kelly are notoriously challenging to buy. Very limited availability and cannot be found online. Sometimes even the most authoritative fashion magazines, such as Vogue, suggest readers turn to the world of reselling. And for years, there has been an entire black market revolving around them. Last June, twelve employees of the brand ended up in court for a twenty million euro counterfeiting round.

Hermés Birkin bag scams are nothing new. According to a study by Baghunter, in its thirty-five years of life, the Birkin value has never dropped. On the contrary, the average of its annual returns is 14.3%. To make you understand, the value of gold is 8.7% and 2.1%, without forgetting their fluctuation over time. But that is not all. During the 2008 crisis, sales inexplicably increased by 26%, and since 2010 the value of its shares has tripled. During the pandemic, Hermès reached its highest value ever, equal to 80 billion euros. The first quarter of 2020 alone recorded a decline of only 7%, half compared to the entire LVMH group.

THE CASE OF GAMESTOP AND MORGAN STANLEY FUNDS