A Morgan Stanley fund that bets on GameStop outperformed its competitors, demonstrating how some Wall Street firms have been able to leverage the surge in retail to their advantage.

The Morgan Stanley Institutional Inception fund, now worth $ 1.5 billion, grew more than 30% in January based on total return, supported by a 1,625% gain on GameStop shares. Allowing him to reach the top of the Morningstar rankings for US equity funds. Its strong performance stands in stark contrast to many other fund managers who have suffered losses due to the surge in GameStop shares, triggered by a community of buyers who have participated in the daily trades and gathered on the discussion forum. / WallStreetBets by Reddit.

The Morgan Stanley fund, managed by Dennis Lynch, first acquired 346,943 Gamestop shares last September. According to Morningstar, the claims had a market value of just over $ 3.5 million at the time, and the Fund had just over $ 400 million in total assets. The Fund’s stake in GameStop grew to over $ 112 million at the end of January, contributing to a more than 100% return for the Fund since September. But something seems to have changed; Game Stop shares plunged 72% this week, the Fund’s net asset value increased 2%. 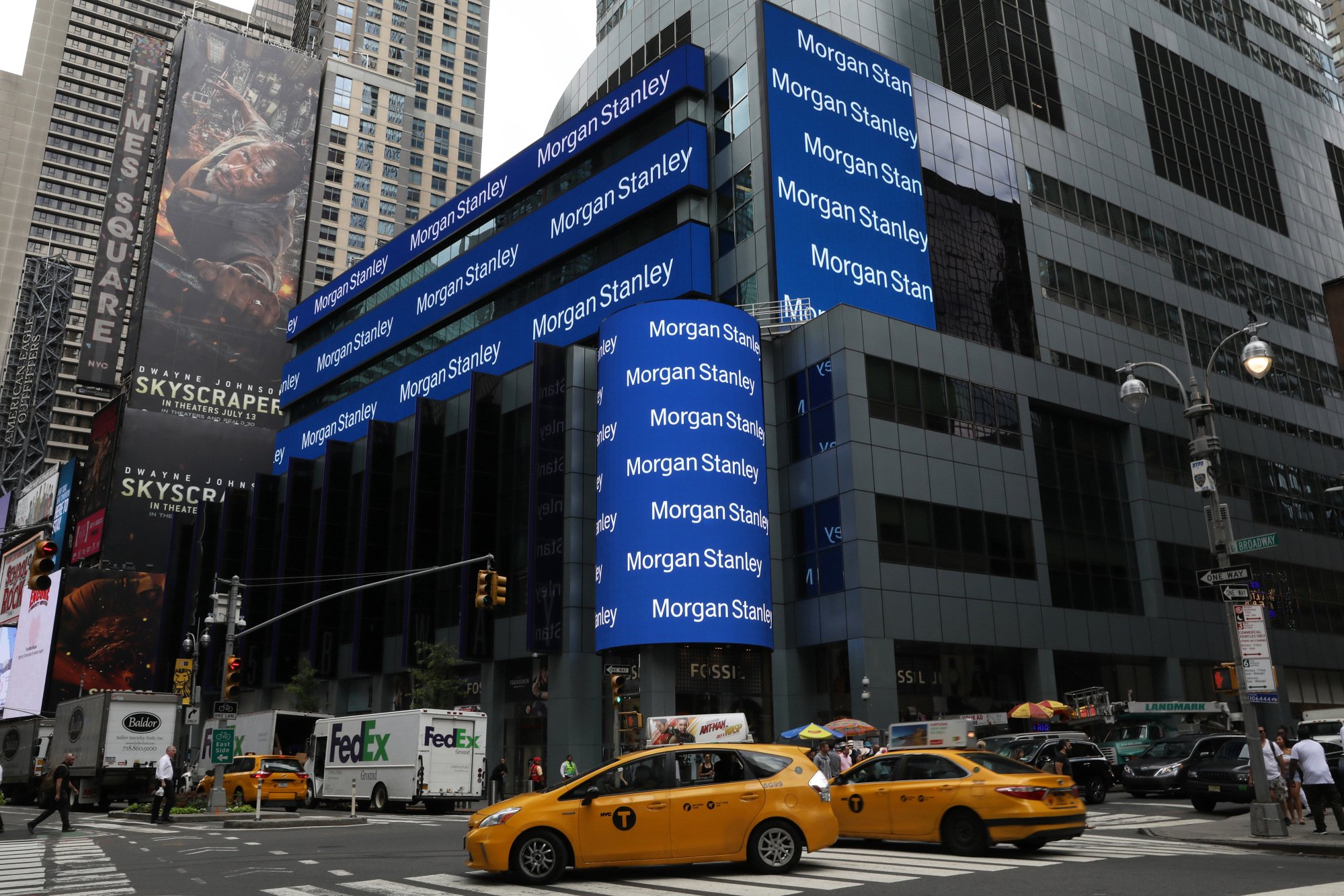 Morgan Stanley Investment Management declined to comment on its holdings and whether its presence within GameStop was downsized.

The Fund aims to look for small companies with high growth potential and have made big bets on some pandemic beneficiaries, pushing it to total returns of around 150% in 2020. It has bet on Stitch Fix online clothing store, a software company Reseller fast and online Overstock.com, whose shares are up more than 20% this year.