Do you want a piece of me? Britney Spears sang a few years ago. Well, the answer is yes. Everyone wants or rather has wanted a piece of Britney. And by dint of removing pieces, you know, little remains. This is a bit of the basic feeling you get after watching Framing Britney Spears, the new documentary on the NY Times pop star.

The documentary dates back to the early days of Britney’s career. It points the finger at the disrespectful ways in which the media have always dealt with the singer. In about an hour and fifteen minutes, Framing Britney offers a review of interviews made with characters close to the singer (for better or worse), as well as clips of footage of particular moments in Britney’s life. Pivotal characters like Spears’ close family members or her current partner have chosen not to intervene. 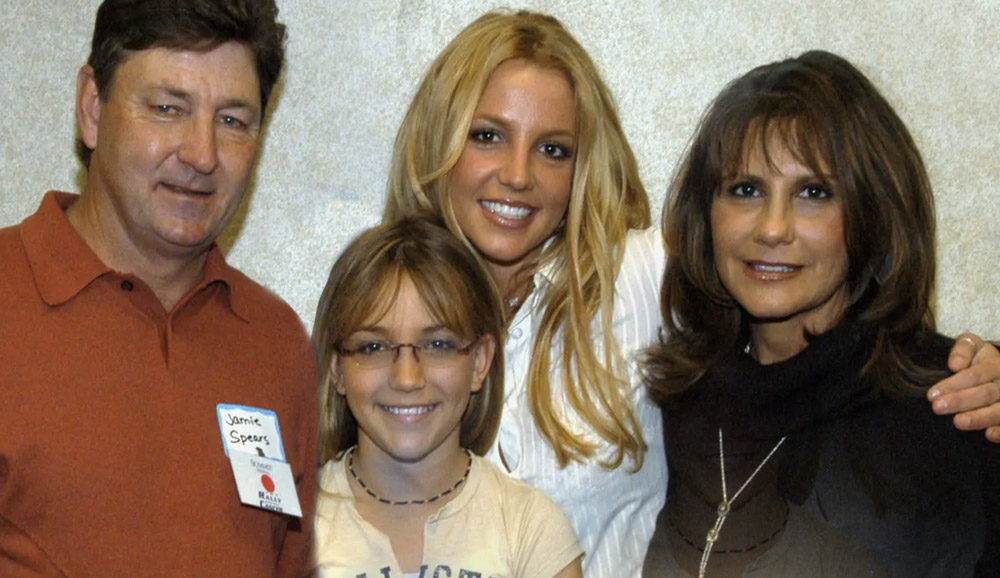 One of the first people to speak in the documentary is Felicia Culotta, Britney’s ex-assistant. Felicia has known the singer since she was a child and has been close to her for many years of her life. In Framing Britney, remembers the Spears family’s initial financial difficulties in following the talent of Britney, who had a magnificent voice from an early age. Felicia offered her essential support at certain times, even taking the place of her mother, Lynne. Yes, because family difficulties were added to economic challenges, Britney’s father was often absent from his daughter’s life. In fact, Jamie Spears spent years battling alcoholism, culminating his tortuous journey in a rehabilitation clinic.

Within a few weeks, Britney breaks through on MTV to arrive at a Times Square crammed with fans shouting her name. A vast, devastating success, which, however, begins to bring side effects with it. For Britney, global success comes very soon, but criticisms from music and media were non stop. The Pop-Star is not even eighteen when it climbs the charts with Baby One More Time. With her international success spreading, her image is always in the spotlight, and the media are not kind to her. She is asked in no uncertain terms if the rumors implying that she has had her breasts replaced are true. With even more arrogance, she is asked if she has ever had sex.

Things get worse when Britney breaks up with her then-boyfriend Justin Timberlake. The singer composes the famous Cry Me a River after a fight with Britney, and the song has a text that suggests obvious references to their story. Public opinion is all against Britney: “she betrayed him!“, But also “what did you do to Justin to make him suffer like this?“, Asks an interviewer on live TV, while she is visibly embarrassed. Word spreads that Spears has cheated on Justin and is promptly passed off as the ‘bad girl’ who disrespected her boyfriend. And some intimate revelations of the singer declared by Timberlake certainly didn’t help. Today, Justin Timberlake publicly apologized to Britney Spears in the wake of allegations of sexism and misogyny. 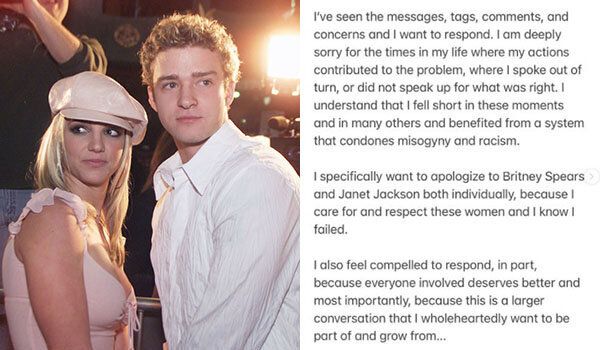 “Are you a bad mother, Britney?” They will ask her a few years later, still on television. And so on until his breakdown becomes public knowledge, between haircuts and umbrellas at the paparazzi machine. There is little talk of mental health now, let alone 15 years ago. At the time, it became a question in quizzes: “What has Britney lost? Hair!” answers a competitor of a show aired on US TV. “The mouth!” Replies the other. And down to laugh.

The focus of Framing Britney is not new revelations or scoops. It is a good documentary for those who have always understood little of this story. There are the testimonies of former collaborators, her dancers, lawyers and people close to her, for the first time all together. Meanwhile, in the last few months, things have been changing. While Britney only communicates with the world through choreography on Insta, her lawyers are moving to have her father’s guardianship removed in favor of an outside company. While waiting to know what will happen, we are sure that this new documentary will make a big splash online.

WHO IS HIDING BEHIND KIM KARDASHIAN LOOKS?

THE NEW LIFE OF BRITNEY SPEARS

Britney Spears this time talks about herself in the first person. “Finally free

Sources close to her say it. Her fans suggest it.