Britney Spears this time talks about herself in the first person. “Finally free to have an A.T.M., to keep in your bag the keys of the car to have money in cash”.

Small gestures that are the normality of all of us, but that only now begin to become part of the daily for Britney Spears, after last week the judge of the Superior Court of Los Angeles Brenda Penny revoked the “custodianship” to which for almost 14 years every action of the singer had been subjected together with a financial fortune valued at 60 million dollars.

“Embarrassing, demoralizing, degrading”, are the adjectives used by Britney to describe the regime that was imposed on her in 2008 at the request of the family after two mental collapses under the flashes of photojournalists and cameras.

In Britney’s future, as she stated, there will be a first-hand commitment to the defense and protection of people “with real disabilities and real diseases” who are forced to live under this type of legal regime. 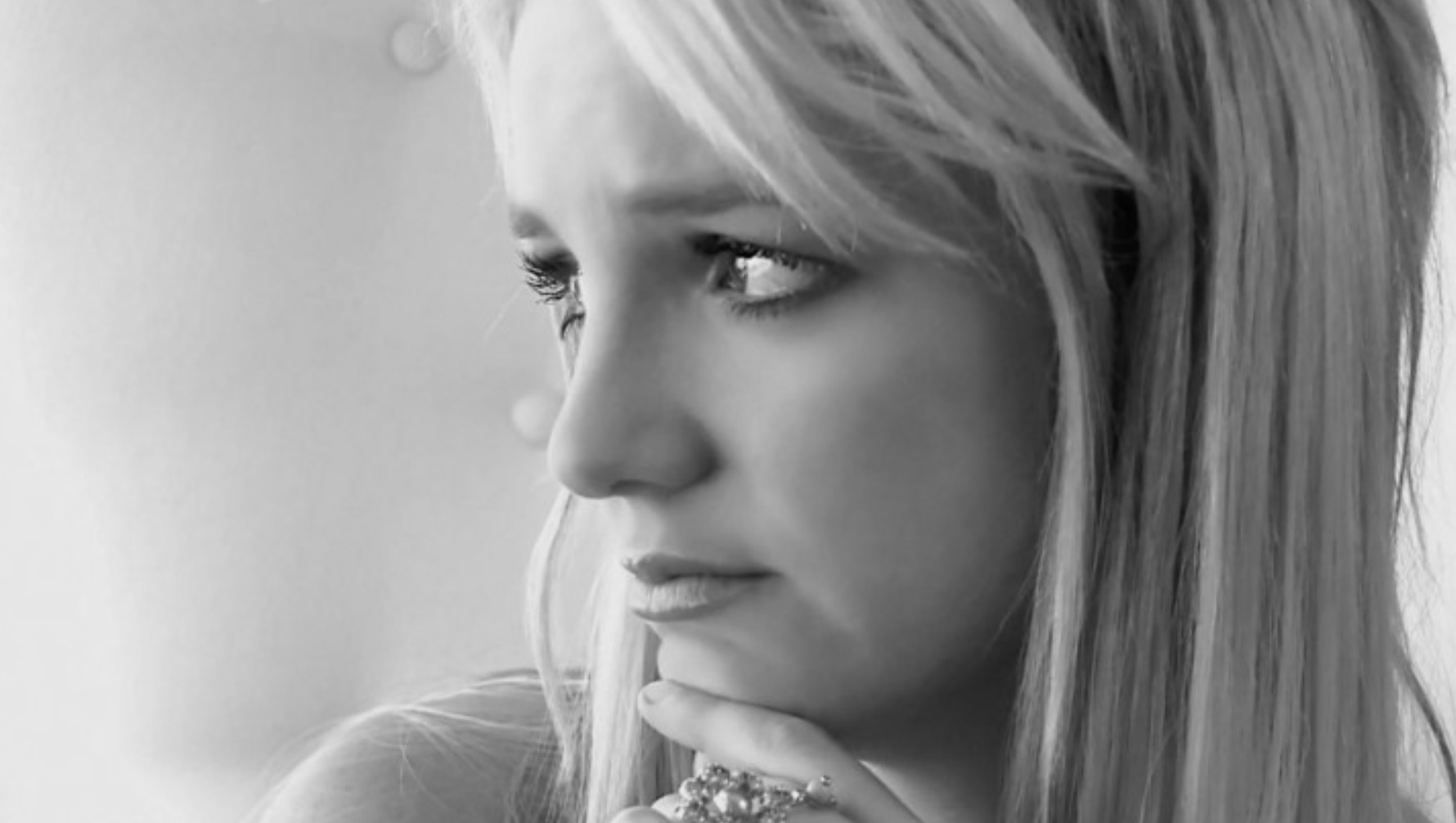 “I hope my story will have an impact and that it will help change this corrupt system,” Britney said, and it is assumed that she will also be talking about this shortly in America’s most prestigious T.V. lounge, that of Oprah Winfrey.

In addition, according to the latest rumors, Britney is considering legal action against her father for abuse in the exercise of his role as guardian. In recent days, according to what the “Daily Mail” has learned, he has hired criminal lawyers to make a complaint.

We also remind you that in support of the singer, the #FreeBritney movement was born that has always encouraged her in recent years. And it was the singer herself who declared that every single fan of the movement was the architect of its salvation.

SELF SERVICE REPAIR OF IPHONE

Sources close to her say it. Her fans suggest it.

Do you want a piece of me? Britney Spears sang