Apple has announced the Self Service Repair program, which will allow customers “to access genuine Apple parts and tools” as well as manuals to carry out their repairs on their own.

The most exciting facet of the news, beyond the first validation that Apple grants to D.I.Y. repairs, is the entry of circularity in the tech world, with used parts that will be returned in exchange for vouchers to be recycled. An initiative already adopted in the fashion sector with, for example, Valentino’s vintage initiative or H&M’s used clothes recycling system. 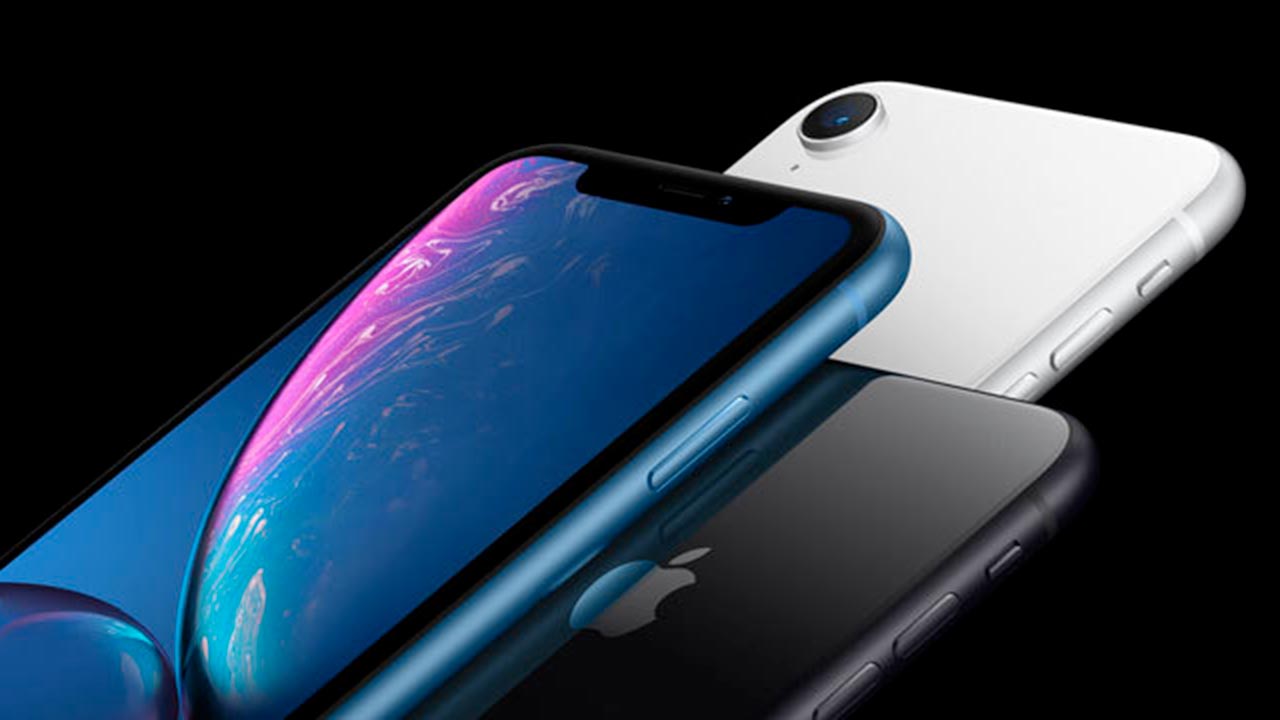 The program will begin in 2022 in the U.S. In the early stages, it will allow customers to fix the displays, batteries, and cameras of the iPhone 12 and 13 themselves. The choice to start from these three components only is motivated by the fact that they are the parts of the device most prone to accidents and, above all, the easiest to repair.

After consulting the repair manual, you will need to submit an order through the Apple Self Service Repair Online Store, including over two hundred original spare parts. Finally, you will have to return the part used for recycling and receive a credit to spend on the next purchase.

“Expanding access to genuine Apple parts gives you even more choice when you need a repair,” said Jeff Williams, Apple’s chief operating officer. “Over the past three years, Apple has nearly doubled the number of service centers that have access to original Apple parts, tools and training, and we now offer an additional option to those who want to complete their repairs themselves.”

An initiative that will surely make users happy

THE MOST COMMON PASSWORDS? HERE THEY ARE

THE NEW LIFE OF BRITNEY SPEARS