Apple, seems to have big plans for 2022. The company currently has “new Mac pros in the works” with a smaller Mac Pro with up to 40 CPU cores and 128 graphics cores, a large-screen iMac Pro, and a new Mac mini. A complete redesign of the MacBook Air to a one-version is planned, along with an updated entry-level MacBook Pro and a new iPad Pro that will allow wireless charging.

In terms of the iPhone, Apple is ready to release an iPhone 14 that will have a thickness more significant than the 13.

Three new Apple watches are expected to arrive, including the SE, a Series 8, and one dedicated to extreme sports enthusiasts. It is not known whether or not Apple will release its first VR headset. 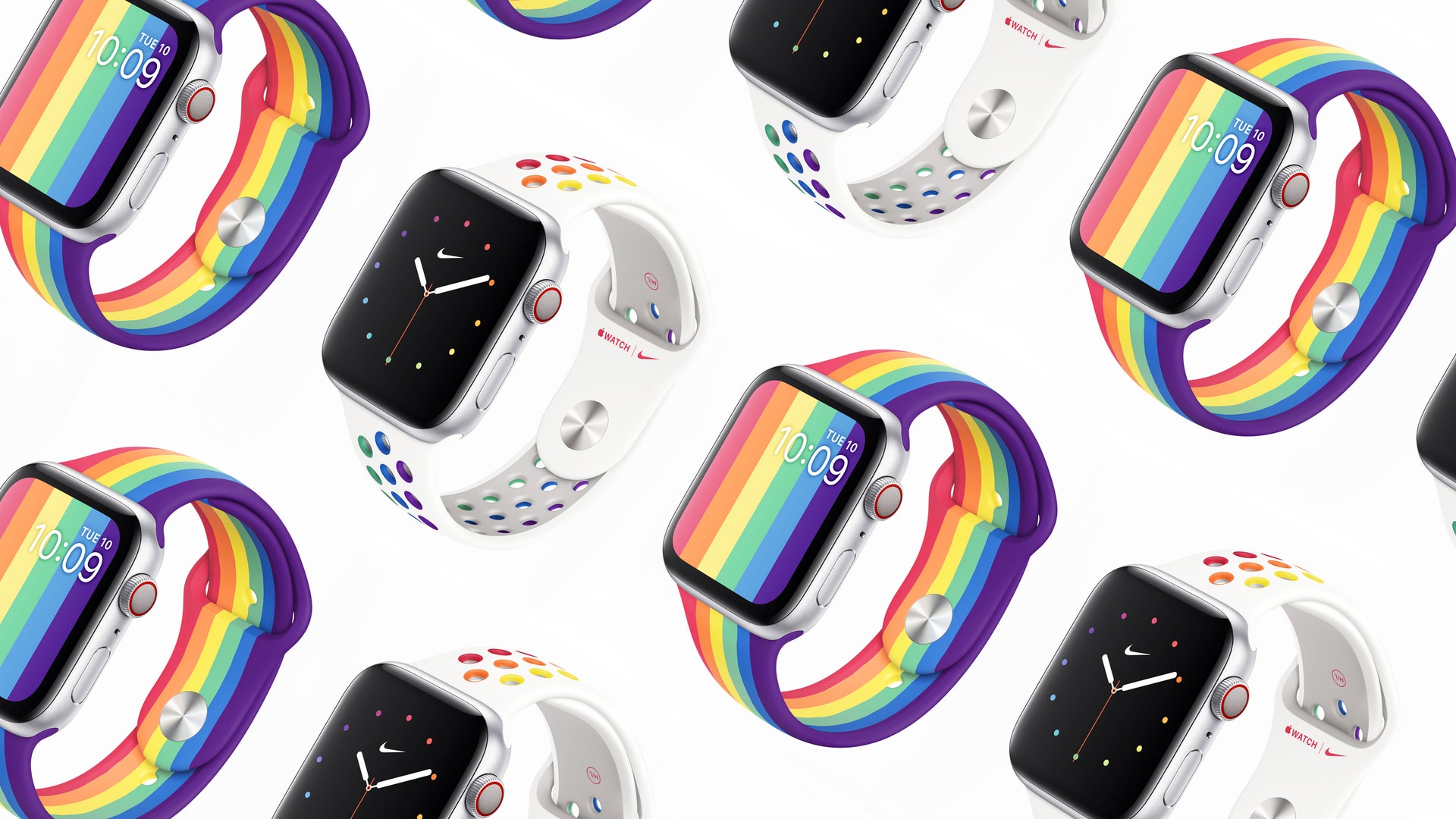 THE COLLABORATION BETWEEN KAWS & THE NORTH FACE

SELF SERVICE REPAIR OF IPHONE

Apple has announced the Self Service Repair program, which will