Apple’s first headset will arrive as early as next year and will have power equal to current Macs. To affirm it is the analyst Ming-Chi Kuo who said in a note sent to investors that the company is working to bring its Apple Glass or rather its viewer for Augmented Reality within the following year. And what makes the most talk about this Apple viewer is the power because according to the analyst, the main high-end processor will be similar to the M1 chip that Apple presented last year with the new Macs. In contrast, a different and less powerful processor should manage aspects related to the various sensors integrated into the device. 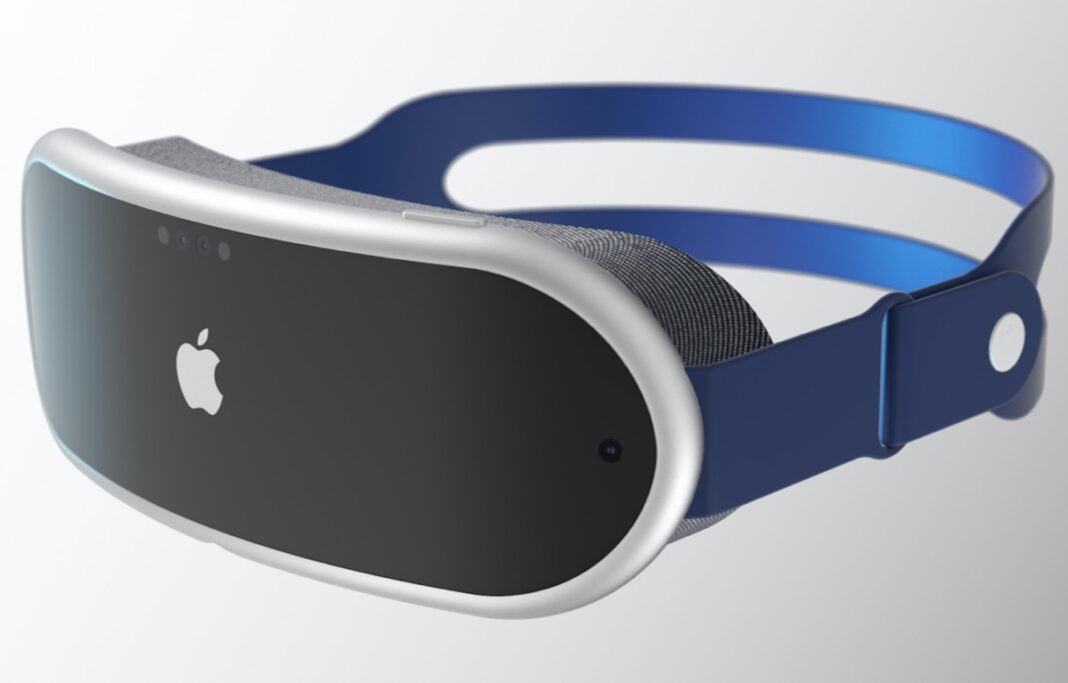 According to Kuo, the AR headset will be able to operate independently, without needing to be tied to a Mac or iPhone, and Apple intends to support “a full range of applications”, with the idea of replacing the iPhone altogether within ten years.

“We expect Apple’s AR headset to launch in Q422 and integrate two processors. The high-end processor will offer the similar computing power to the M1 for Mac, while the low-end processor will take care of sensor-related processing,” said Kuo.

Meanwhile, the Cupertino company is thinking about the design of the Apple Car

VETEMENTS AND THE IRONY ABOUT BITCOIN - THE LOOKBOOK

WHY VIRGIL ABLOH WAS A GENIUS