Britney Spears‘ fans are worried about her and launch the #FreeBritney movement. Diet Prada (@diet_prada) explained with an Instagram post in details what Britney’s current situation is and why the campaign is trying to free the singer from her dad conservatorship over her.

This is heartbreaking ?Swipe to slide 5 for the shady details on Britney’s conservatorship, which is usually reserved for individuals who are incapacitated. I know some people’s instincts might be to not take this seriously or laugh because the world has made a joke of her existence to a certain extent, but this is a woman who is denied access to her own children, finances, and any control over her own life. The law is corrupt and so are the middle-aged men who are ruining a thriving, successful woman’s life. Britney has a court hearing coming up on July 22nd. Check our stories for a swipe up of actionable items you can do to help #FreeBritney . Images: @dirty2000s • #britney #britneyspears #conservatorship #popstar #icon #legend #britneybitch #itsbritneybitch #help #helpingothers #shady #sketchy #court #courthearing #custody #custodybattle #guardianship #mom #momlife #mother #momsofinstagram #dietprada

Jamie Parnell Spears has gained conservatorship over his daughter since 2008 after that Britney’s suffered from several mental breakdowns. Jamie doesn’t allow her to be independent and free and even request the courts for the conservatorship to become permanent due to her allegedly onset dementia. It passed and has been that way for 12 years now. Britney is not allowed to spender her money, to speak publicly about what’s going on, drive a car, get married, take part in any decision regarding her career, see her children, use her phone or social network without supervision. 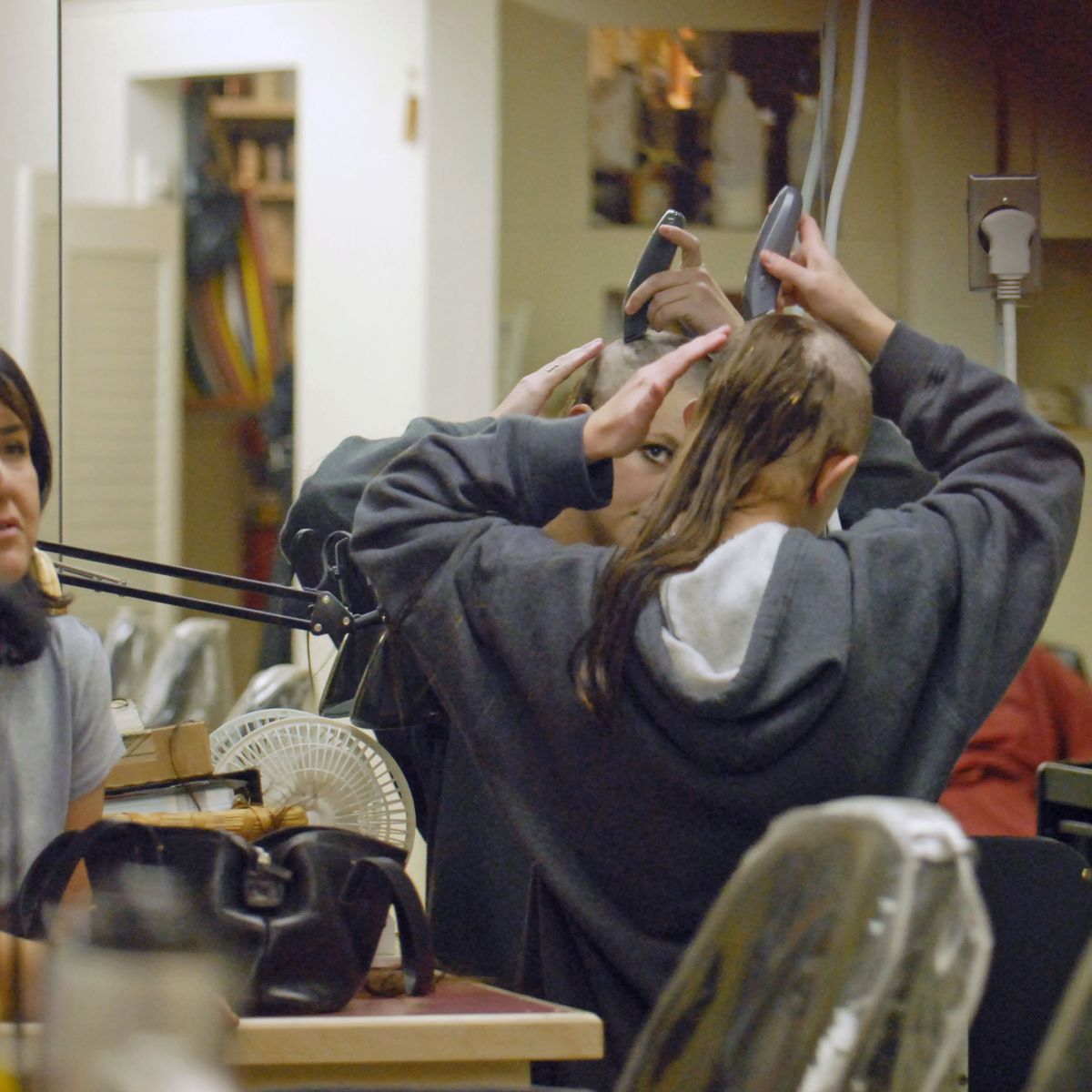 According to USA Today, the pop star had her voice retrained to sing in the baby voice we all know today because she sounded too much like Christina Aguilera and at the time they were about to debut together. According to the Los Angeles Times, Jamie Spears is paid 130 thousand dollars a year for his role, which allows him to decide everything about Britney’s career, sell her properties and who can she date or not. Jamie soon will have to request the renovation of his conservatorship and stated that all the accusations are false. Brintey recently shared with an Instagram post that she’s happy and healthy, but her fans are worried that she’s suffering from Stockholm Syndrom and asks the judges to free Britney.