New flat-screen design, slightly reminiscent of the iPhone 5 model and 6.5 inches larger than the current Pro Max, reduced notch and three cameras with Lidar scanners for the Pro models. These are the rumors reported by Bloomberg (for now) for the iPhone 12 by Apple. 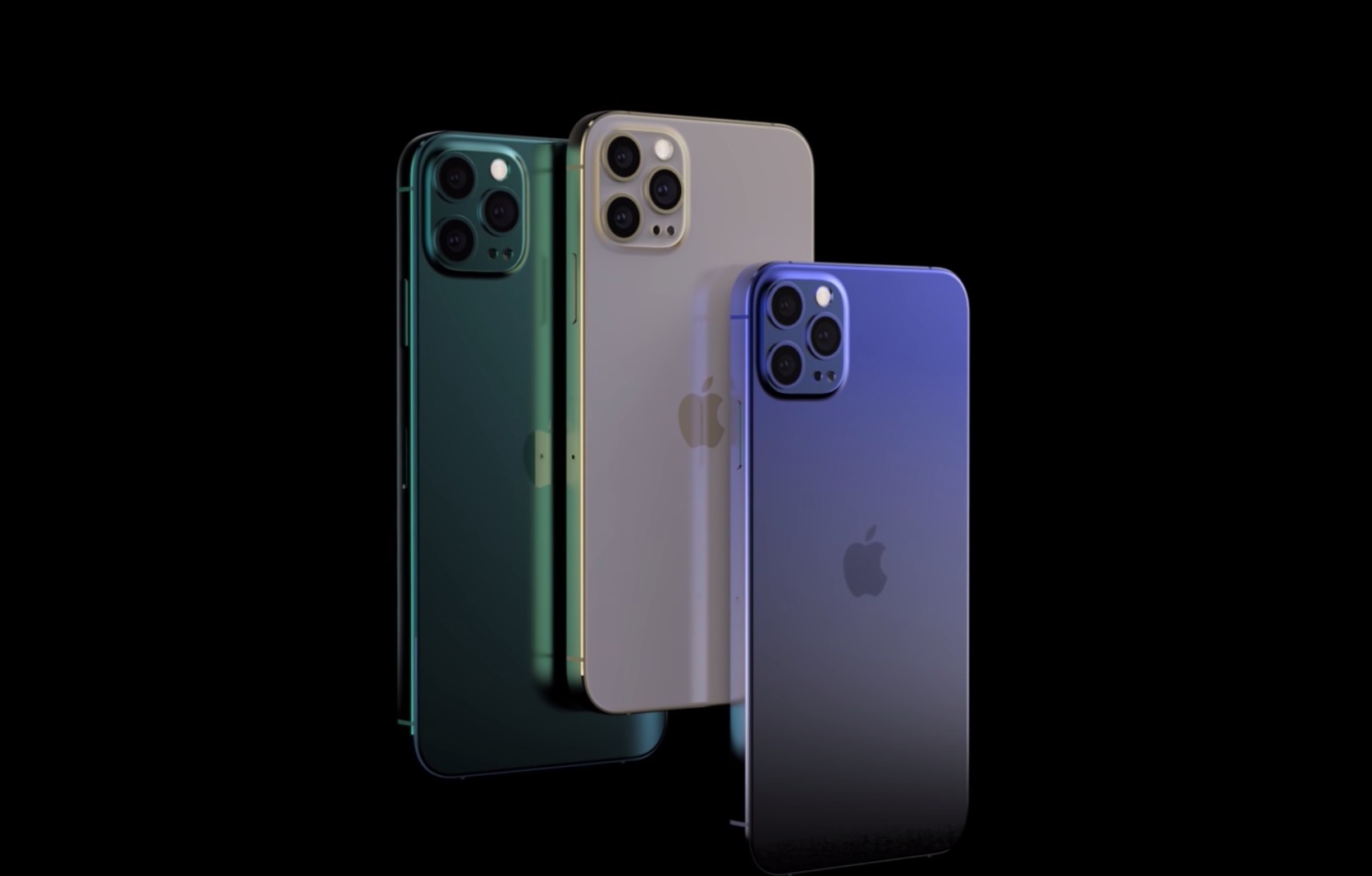 The development of the new generation of smartphones will see the light in autumn. The new design will be inspired by iPads and will include 5G technology for four new models and two new accessories. The pro versions of the iPhone 12 will have three cameras, while the normal versions only have two. They will also have the 3-D LIDAR system, already an iPad Pro feature, which will improve augmented reality applications as well as upgrades to processors to increase the functionality of artificial intelligence as well as a slightly larger screen.
The two new accessories, however, will be a new smaller version of the HomePod speaker, which should be made available this year, and the Apple Tags, the real novelty of the Apple company. Apple Tags will be tracers to be applied to small objects, such as wallets or key rings, which will help to locate them through new generation smartphones. 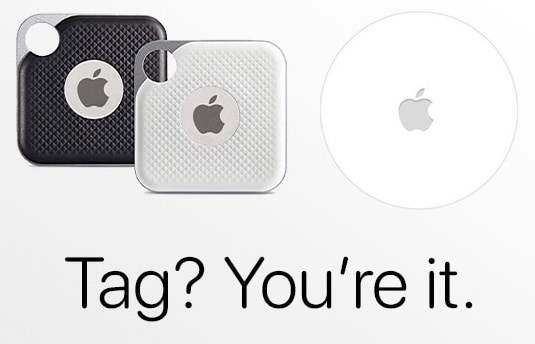 Among Apple’s future projects, there are also significant upgrades to the screen of their devices, which will incorporate the front camera and Face ID sensors inside the screen, optimizing their measurements.
Bloomberg’s report released that Apple has not warned suppliers of any production delays and its engineers are expected to travel to China in May to finalize the projects. Apple recently has not only engaged in the production of the new Iphone, but also in the production of Covid-12 emergency masks (read here).

DISNEY + GIVES US THE SIMPSONS

HERMES REOPENS IN CHINA, AND IS A RECORD