The wait for Kim Jones‘ debut at Fendi is reduced. Surprisingly, the Maison that belongs to the LVMH group announced that the designer will present the couture collection in January. A show scheduled for Wednesday 27 at the Palais Brongniart, during the Paris haute couture week spring-summer 2021. The British designer’s appointment as the brand’s artistic director for the Maison’s women’s collections took place in September this year. 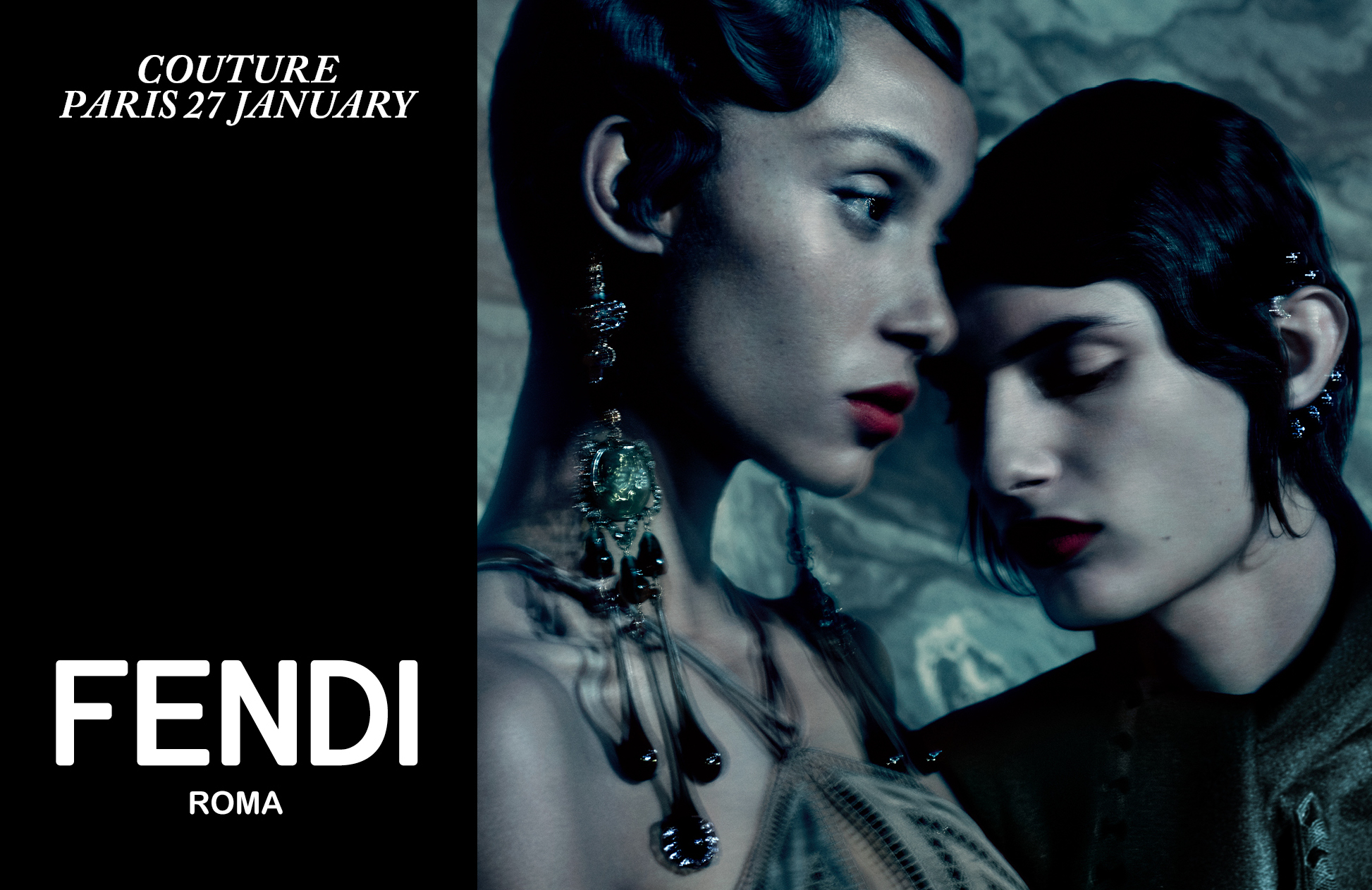 After skipping the 2020 edition, Fendi’s return to high fashion is a novelty on several fronts. The collection will not only be the first signed by Kim Jones for the Roman Maison, but it will also be the first time that Fendi will present a spring-summer couture collection. The details of the show remain secret, including the type of format. Whether the parade will stay behind closed doors is yet to be defined, given the uncertainties related to the Covid-19 health emergency and the possible restrictions that the French government could impose.

A few days ago, Jones presented his fall 2021 for the Dior man in digital format on the Twitch gaming platform. Artistic chaos between technology, physical and digital, where the designer has revisited the rules of tailoring. In the show, the models advanced against an intergalactic backdrop designed by Thomas Vanz, to the rhythms of a looped soundtrack by Deee-lite. Pop artist Kenny Scharf, famous for his cartoon works, also contributed to the project.