StockX is a “consumer to consumer” marketplace with a trust money brokerage by the stockX company.

The startup was formed in 2015. Today its value has been estimated at 3 billion dollars.

StockX acts as a middleman  (intermediary) between the buyer and the seller: the seller sends his item to StockX, which takes care of authenticating it, sending it to the buyer, and at the same time releasing the payout to the seller, so that both parties are protected from any scams.

It takes a percentage from the seller and feedback from the buyer.

Someone has dolphin the Nasdaq for sneakerheads, or sneaker enthusiasts, because looking at the latest transactions of a specific model for a certain size, you can get a rough idea of what could be the street price of reselling (or to resell) of a shoe.

In the ranking of the most loved and sold sneakers in 2021 in first place reigns undisputed, for example the Nike Air Jordan 1 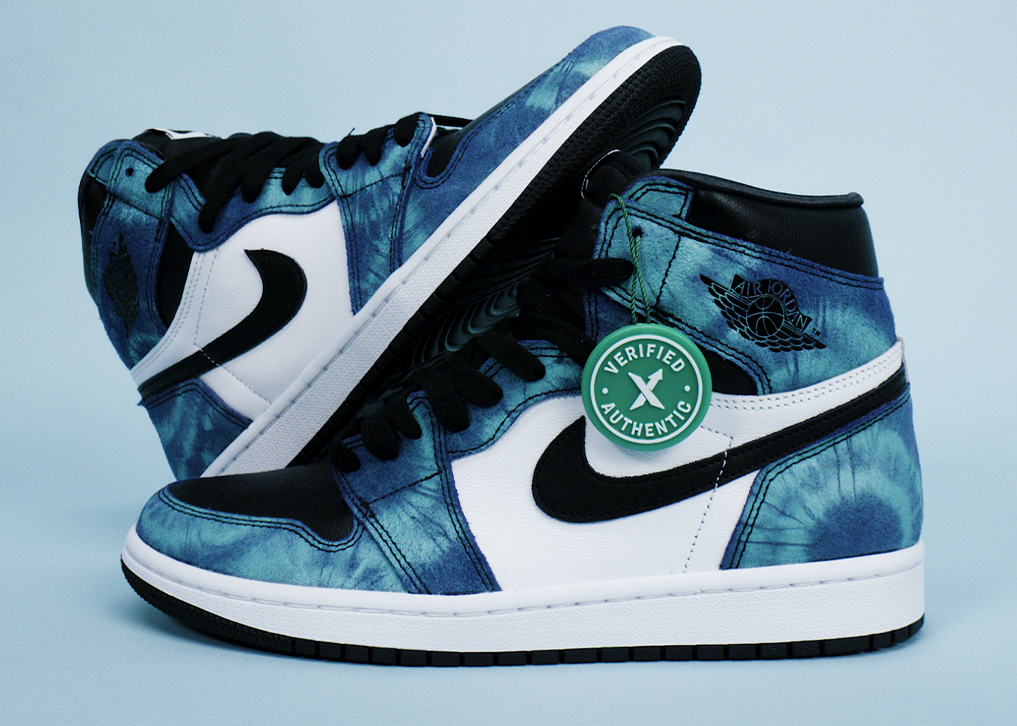 The new service launched temporarily in the United States but soon made available worldwide is called StockX Vault.

The project for the first time links an NFT  to a physical product, in this case, a sneaker, which enthusiasts will be able to buy, sell and exchange using blockchain technology to certify its authenticity.

The owners of  StockX’s NFT and the token will also own the physical sneaker associated with it with the advantage that, if they were to sell it, they would not have to worry about shipping costs and times. Each shoe related to the  NFT currently released  will be kept throughout the  StockXfacilities, where it will be kept until the owner of the non-fungible token decides to request it.

A THEFT IS PUTTING STOCKX INTO CRISIS

The Nike Air Yeezy 2 “Red October” is the quintessential