Once there were “beauty secrets” by celebrities. Nowadays, mostly thanks to social networks, also we common mortals can discover something more about how celebs work out in order to get their perfect body.
Let’s see what’s cool right now.

CrossFit: it has existed since the 70’s, but it is only recently that it has become so popular (and clicked) among stars. It is a very challenging activity: half an hour of super intense work out, after half an hour of preparation. This work out session mixes aerobics, olympic weightlifting and athletics.

Each training is different from the other and is called Wod, Workout of the day, which is the same for everyone but selected by the trainer depending on the level. CrossFit, as a matter of fact, is no DIY activity!
Yoga is very different: once you have achieved a certain level, it can be practiced in solitude. It will improve your elasticity and, they say, will have an important impact not only on your body but also on your psyche. Gisele Bündchen wakes up at 6 AM every morning to practice yoga for at least an hour and a half before her children wake up and she claims that her physical shape is entirely due to her mental balance. 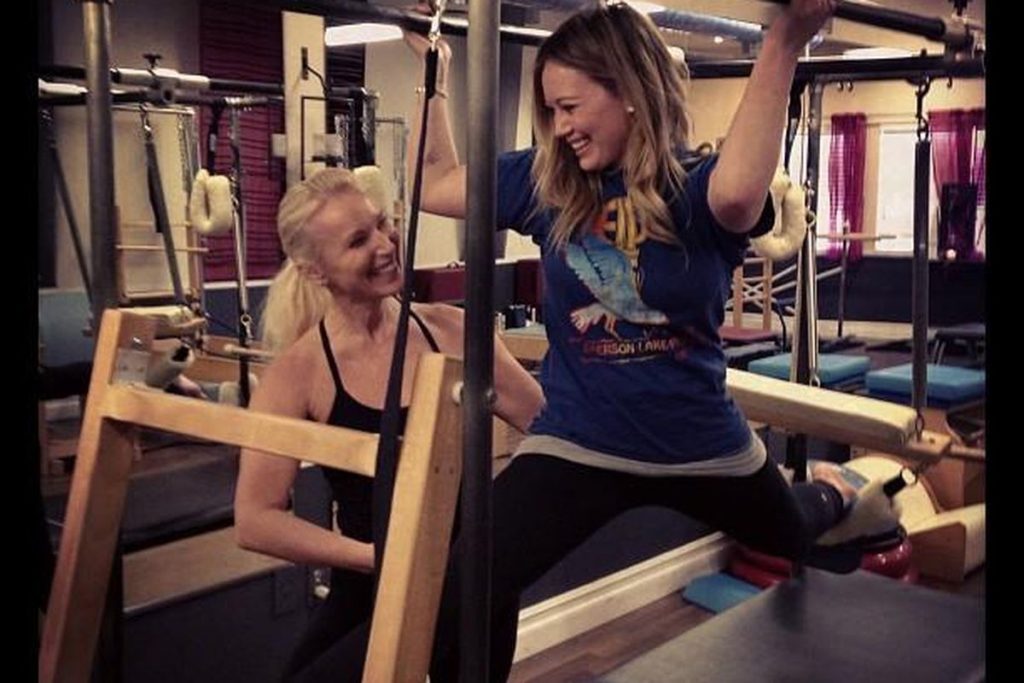 The same goes for Jennifer Aniston (who practices hata yoga) and ‪Vanessa Hudgens‬, the sexy main character of Spring Breakers, who is a fan of Antigravity Yoga, a fusion of Yoga, Pilates, acrobatic dance and postural training. It seems that also Lady Gaga can’t give up on her yoga session: the internet is full of picture of her doing yoga in her underwear.
Moreover, it is impossible not to mention Pilates: actually this activity reached its peak of popularity about twenty years ago, but its benefits are so great that it can be considered an evergreen. Kate Hudson wouldn’t miss her daily session for anything in the world. ‪Hilary Duff‬ instead chose Piloxing: a mix of Pilates, boxing and dance that seems to be miraculous. Marcia Cross, from Desperate Housewives, launched Body Symphony, another sport that’s very popular among stars: it is very relaxing as it is practiced while listening to classical music and it mostly consists of stretching exercises, elongation and contraction, that will improve your musculature and posture. 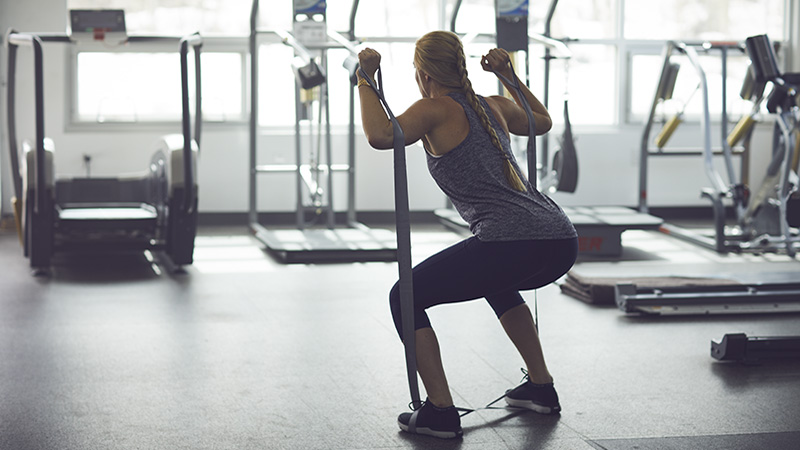 Goddess Irina Shayk claims to be addicted to Theraband gym: exercises of muscular strengthening made with particular elastic bands. Finally sexy Scarlett Johansson is a fan of Mixed Martial Arts (MMA): this training is very complete (and heavy) because it involves hammer throwing, weightlifting, suspended training, kettlebells and medicine ball, all of which applied to kickboxing, muay thay and wrestling.

And now, the choice is up to you. What are you going to do?

MILLENNIAL PINK IS THE THE NEW PINK

For Spring, Pleasing the Beauty Brand of Harry Styles, releases the Shroom Bloom

2021 is definitely the golden year of beauty entrepreneurship. Not