Coachella is undoubtedly one of the most anticipated events on the 2023 calendar. Born in the late nineties, it has always represented one of the most loved musical events in the world. A festival held in the middle of the desert and crowned by the presence of stellar celebrities. Over the years, some of the greatest icons of contemporary music have performed on the Coachella stage: from Madonna to Charlotte Gainsbourg,  up to Beyoncé.

After two years of absence due to Covid, the festival officially returned last year. During these days more and less reliable rumors have been circulating about the stars who will take part in the next edition.

Coachella 2023 will be held, as for past editions, in April at the Empire Polo Club in Indio in California but this time it will start on Friday the 14th and end on Sunday the 23rd.

At the moment, festival co-founder Paul Tollet has only confirmed the presence of Frank Ocean, originally intended to headline the canceled 2020 festival, who will therefore be the first headliner for Coachella 2023.

Other artists who will light up the stages of the event hasn’t been announced yet, but a rumored shortlist of headliners has recently emerged. At the moment the complete line-up has not yet been made official, but some names have been leaked. According to “Hits Daily Double”, the shortlist could include artists such as: : Justin Bieber, Olivia Rodrigo, Blink-182, Drake, Travis Scott, Dua Lipa, Red Hot Chili Peppers. And also: LCD Soundsystem, BLACKPINK, Chemical Brothers, Paramore, Skrillex and Tyler, The Creator. 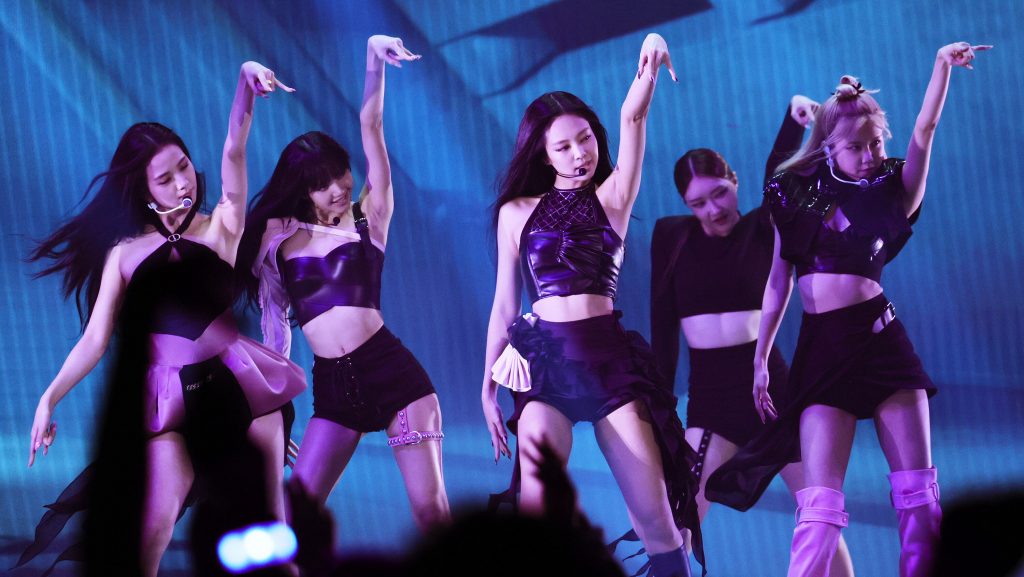 Together with them we find Bad Bunny, who performed in the 2022 edition of the music festival and also the young American singer-songwriter SZA, who has recently returned to the music industry. Rihanna was also mentioned in the list of possible artists present at the event as potential headliners. A completely unexpected news considering that the singer has recently made her return to the music scene after six years from her latest record success. 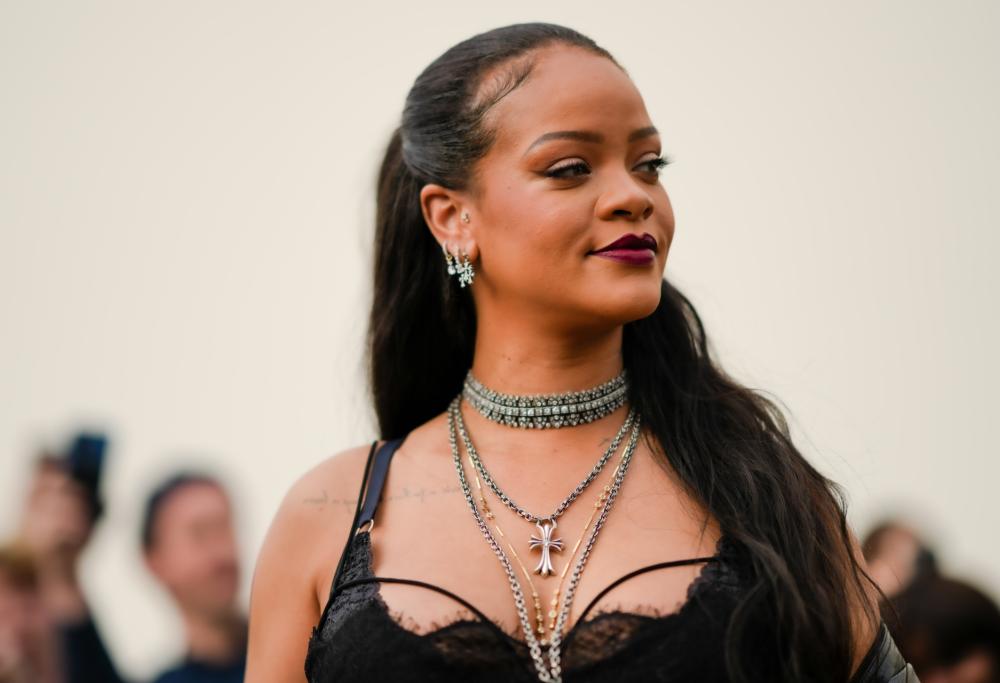 In short, the Californian festival already promises to be very interesting and full of iconic performances, not only from an artistic and musical point of view but also for the amazing looks that the Coachella anniversary has usually given out for years. As we well know, part of the media appeal of Coachella consists in fact in the participation of celebrities, models and influencers such as Kendall Jenner, Alessandra ambrosio, Gigi Hadid, Vanessa Hudgens, Harry Style, Kesha, Camila Mendes, Lili Reinhart, just toname a few. 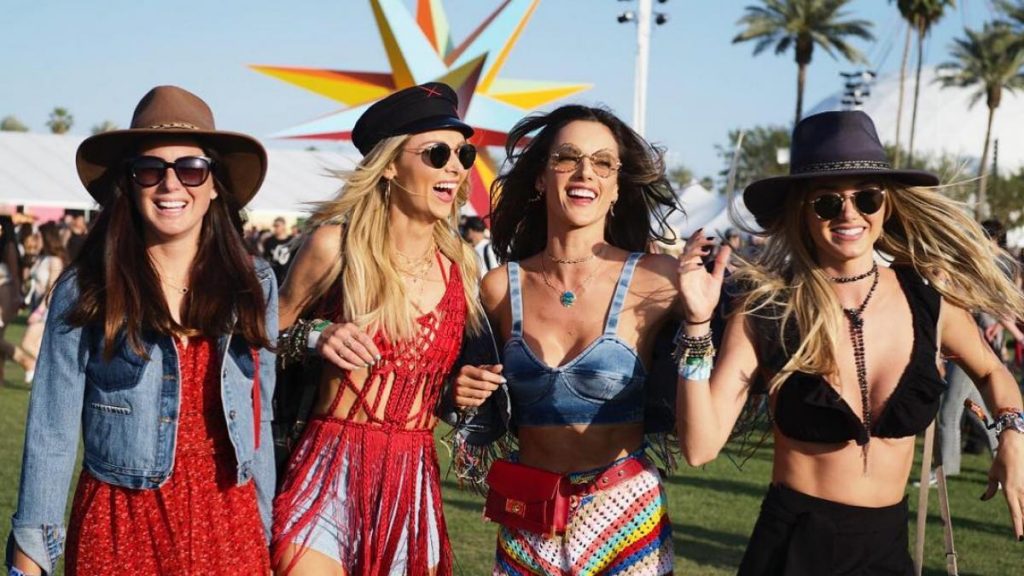 These prominent personalities in their own way help to amplify the fascinating imagery of Coachella fashion, which by now could be summarized in a style of its own. In fact, every year the long expanse of lawn in Indio hosts a real catwalk where Rock, Country and pop musical contaminations meet the hippie and Boho style and the various seasonal trends, recreating a concert ecosystem that has no equal.