According to Wednesday Addams’ official Twitter account, “more torture” is coming and Netflix has confirmed all the rumors and predictions about a much-anticipated second season of the series.

Netflix announced the exciting news with a mashup video of Wednesday Addams, played by Jenna Ortega, in several scenes from the series narrated by the character with the following message: “Over the past few weeks, I’ve been hunted, haunted and mimicked millions of times across the internet. It’s been pure torture. Thank you.”

Historically the character of Wednesday has always been one of the most popular members of the Addams Family, attracting viewers with his dark humor and affable moods. And Ortega’s Wednesday does just that, if not more. Indeed, the young actress catapulted the character’s impassive and sarcastic personality into modernity with an unexpected and talented ease.

The Addams Family spin-off series directed by the infallible mind of Tim Burton has reached shocking levels of popularity, becoming instantly iconic and generating a real dark-vibes trend, not to mention the recreations of Jenna Ortega’s dance number that went viral on social media and also joined by celebrities such as Lady Gaga. 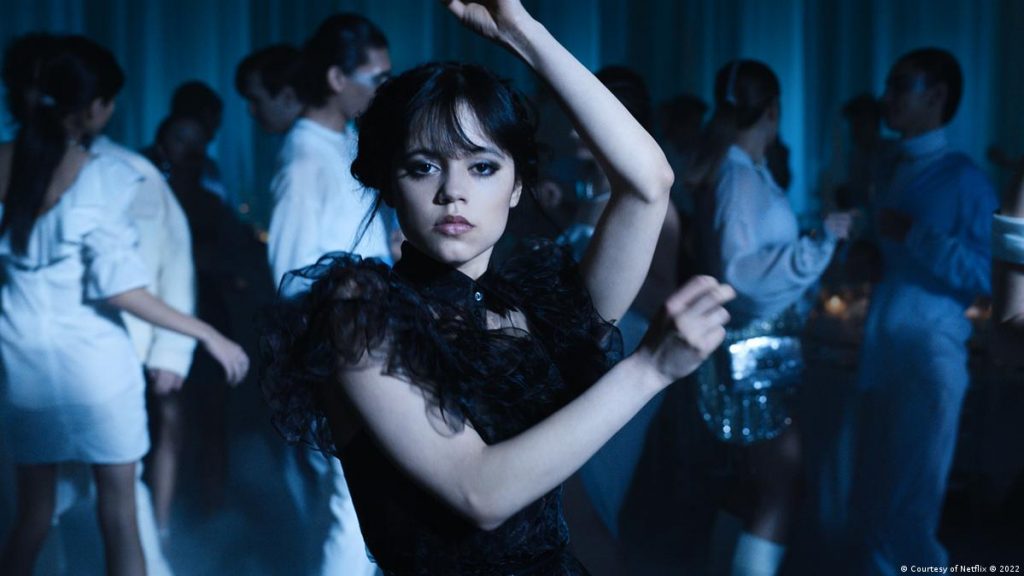 Wednesday has proved to be a global hit since its premiere in November 2022. In just one week, it broke a Netflix record, garnering 341.23 million viewing hours. “It holds the record for the most hours viewed in a week for an English-language TV series on Netflix,” the streaming platform said.

When the series premiered in November, the entire world was bewitched by its comedy-horror storytelling that ties the coming-of-age genre to the supernatural.

So Netflix certainly could not back down from the possibility of carrying out a project of this magnitude.

Indeed, it seems that the Streamer intended to renew Wednesday for season 2 in the new year and that’s exactly what happened. The show’s creators were “actively looking for writers to join the team” and “spotting locations for the next chapter in the series.”

Alfred Gough, co-creator and executive producer of the dark Netflix drama, has already foreshadowed the setting for the next season, revealing: “Miles [Millar] and I are talking about this among ourselves. There’s definitely a lot more you can explore in the world of the Addams’. Alfred added that, just like with the first season, the plan is to introduce the rest of Wednesday’s family in some of the episodes but with the intention to focus mainly on Wednesday herself. 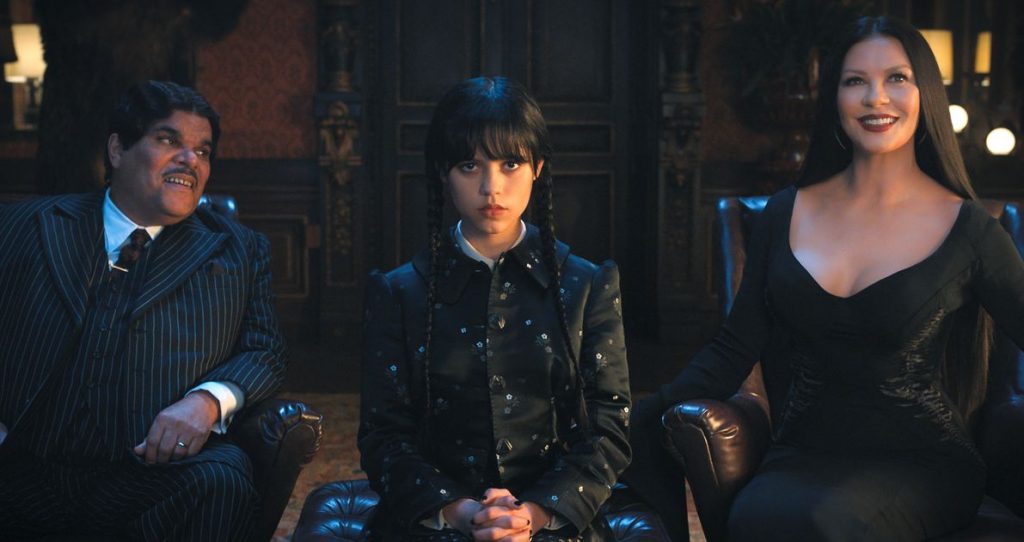 Plus, fans are dying to know: Who is Wednesday’s secret stalker who’s been sending creepy serial killer messages? Who will replace Weems as principal of Nevermore Academy? Will we finally put an end to the story of Hyde, aka Tyler?

The actual release date of the second season of Wednesday has not yet been communicated, but waiting for an answer to these questions, all that remains is to keep an eye on the official pages’ statements.