We know that these days we are not talking about anything else but strategic purchases, mega discounts and intense shopping days, precisely because those who were once defined as Black Friday and Cyber Monday today turned into actual weeks of sales and promotion.
But where does Black Friday come from and what is its name due to? 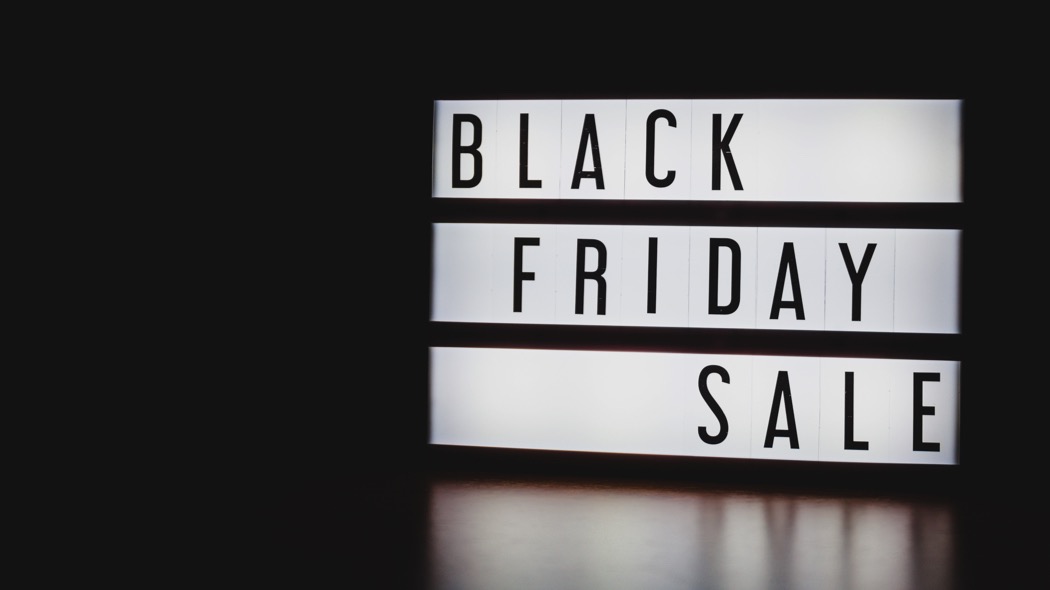 Historically this special Friday corresponds to the day following the Thanksgiving, which is celebrated in the US and Canada on the fourth Thursday of November.
Over the years, this date has become globally known as the day when retailers, initially American and now all over the world, offer special discounts to encourage consumers and inaugurate Christmas shopping. The name Black Friday therefore has its roots in the American tradition and has become a real phenomenon that has come to life since the 1960s.
Apparently, this Friday is called “black” because at the time the accounting records of retailers were filled in pen, using red ink for accounts at a loss and the black one for accounts in profit. On Friday after Thanksgiving, thanks to these promotions, the accounts ended up definitely in black. There is also another theory according to which the name “black” would be caused by traffic on the roads and congestion in shops, caused by thousands of Americans attracted by discounts – valid only on that day -.
But back to us. We are at just few days from Black Friday, which this year is scheduled for November 29, and already many brands, shopping malls and e-commerce sites have started promotion and discount campaigns. 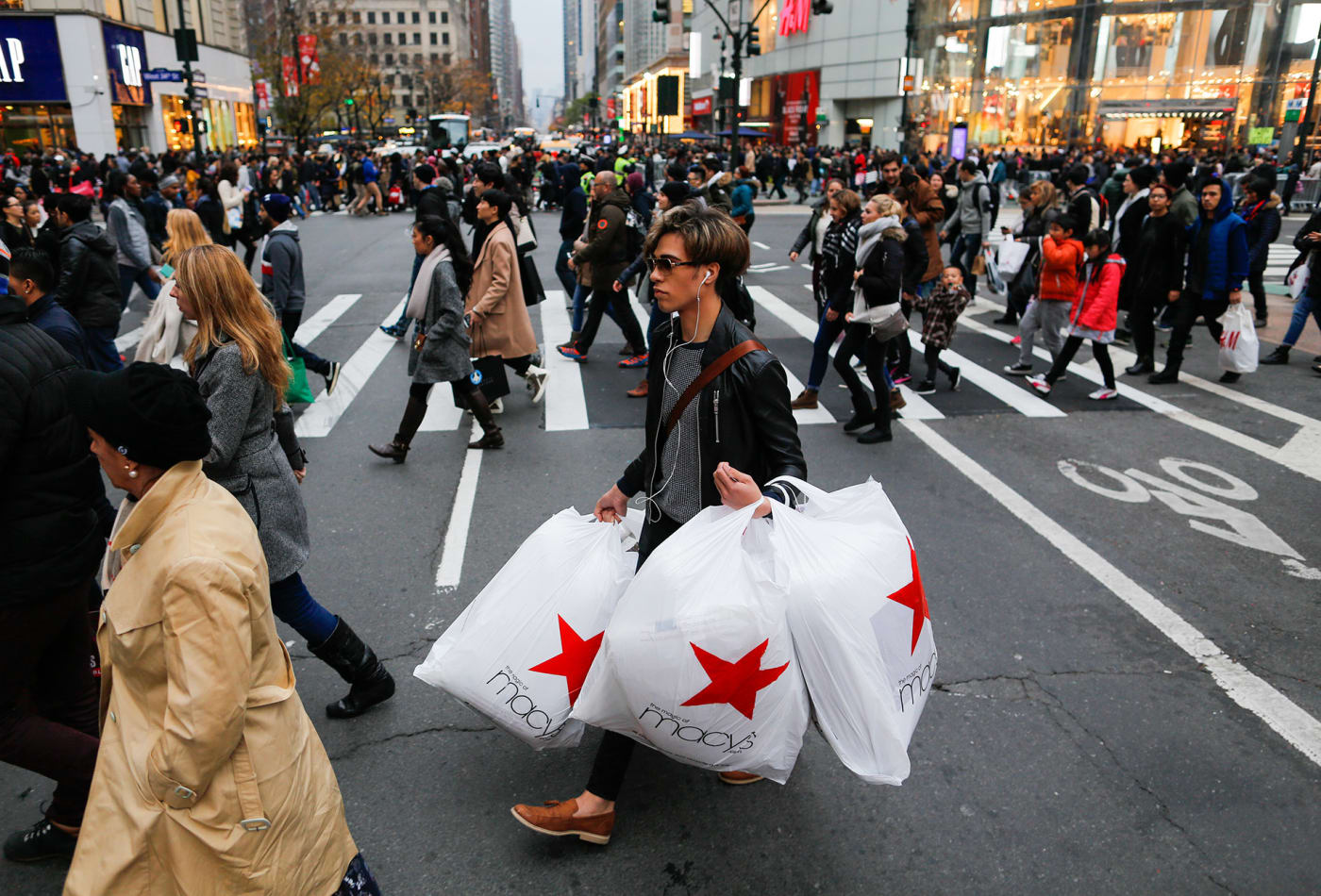 As time is running out and no one wants to be found unprepared for this “competitive” day of shopping, this is undoubtedly the best time for a last minute mention of shops and e-commerce sites to keep an eye on for the Black Friday and, of course, also for Cyber ​​Monday:
Among e-commerce, Amazon, Asos, Farfetch, Netaporter and Zalando are the most visited and interesting for this period.
Great expectations come then for & other Stories, Sephora, Topshop and Mango, whose Black Fridays, online and in store, have always been a reason for fervent waiting.

The Sephora Holiday Savings Event with lots of previews on