In Trastevere, the heart of Roman’s nightlife, there is a place that since 1922 offers the best of Roman’s traditional food. It’s the Osteria Antica Pesa and it’s managed and curated by the Panella’s brothers. Starting from the beginning, in Via Garibaldi, during the ‘600, there was the customs office of the Vatican that collected the taxes for the grain. Here, one of the workers decided to start a place to serve bread and wine to the farmers that came to pay their taxes. That’s why is called “Antica Pesa”, called like this since ‘800 when it became a Tavern. In 1922 with the first out of four generations of Panella became a proper restaurant. Only in the 60s, the osteria became one of the most popular restaurants in Rome and is now nder the guide of Pietro and his sons, Simone and Francesco. 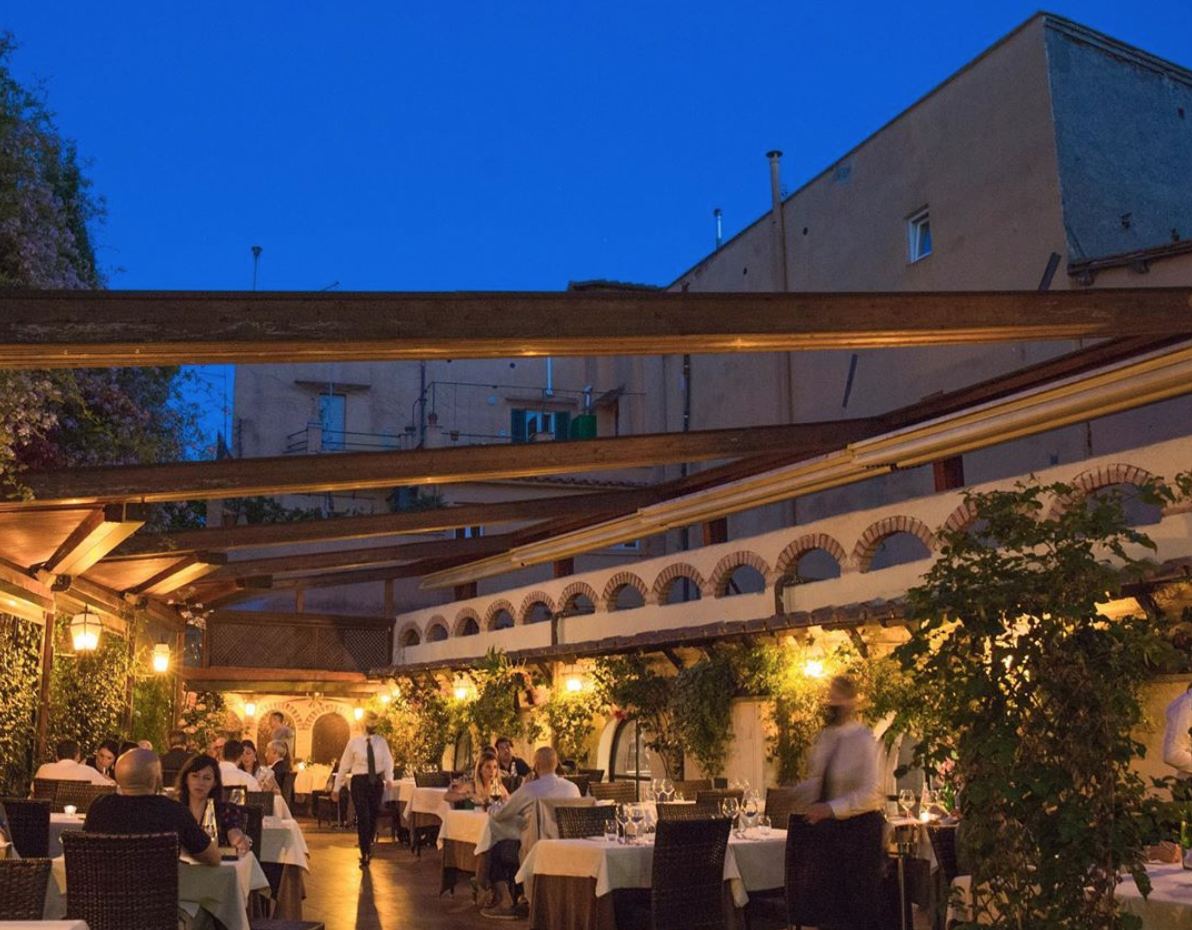 The menu honours the classic Roman’s recipes. Of course, that includes Pasta Cacio and Pepe, as well as a good Carbonara. Great are the starters like the grilled squid with carpaccio of asparagus, carrot’s creme and mustard with tomato. Perfect for spring the peas soup with frog meat. Then there is marinated arzilla served with black olives and accompanied by a salad with puntarelle. One of the best parts of the menu is the fish: it depends on the day and the season, so it constantly changes. Also, the desserts changes based on the seasonal products: like sorbets for the summer and tiramisù for the autumn. The wine selection offers many options.

The Panella’s also have another location in Brooklyn, New York, opened in 2012 and visited by international celebrities like Madonna, Jennifer Lopez, Leonardo Di Caprio and George Clooney.

THE TWO THIEVES HISTORIC RESTAURANT IN THE CAPITAL

BISTROT 64, THE STARRY FOR EVERYONE

TAVERNA TRILUSSA IS THE NUMBER ONE SPOT IN ROME

Latest from Restaurant in Rome

THE TWO THIEVES HISTORIC RESTAURANT IN THE CAPITAL

Located in Ponte Milvio or “Mollo” as the Romans call it, but

Located in the historic center, Reserva Restaurante is an original and versatile

BISTROT 64, THE STARRY FOR EVERYONE

The concept of a bistro was born in France, and today, after

THE ELEGANCE AND REFINEMENT OF PIPERO

Netflix is in the process of recruiting and has chosen

THE BEAUTY LINE BY JENNIFER LOPEZ

Jennifer Lopez is a strong and determined woman. Her story tells