Netflix is in the process of recruiting and has chosen Jennifer Lopez as its new ally. The platform has decided to focus on productions linked to A-Listers from the world of Hollywood and beyond. A winning move as HBO Max is stocking up on “intellectual property” to be relaunched (Friends, Sex and The City, Gossip Girl), and Amazon Prime seems more geared towards scouting.

And so, after having signed a collaboration with the Obamas and with Harry and Meghan, now the streaming giant has decided to join forces with Nuyorican Productions, a production company headed by Jennifer Lopez. The same house that has been behind some of the latest films shot by JLo such as Hustlers, Second Act and El Cantante. 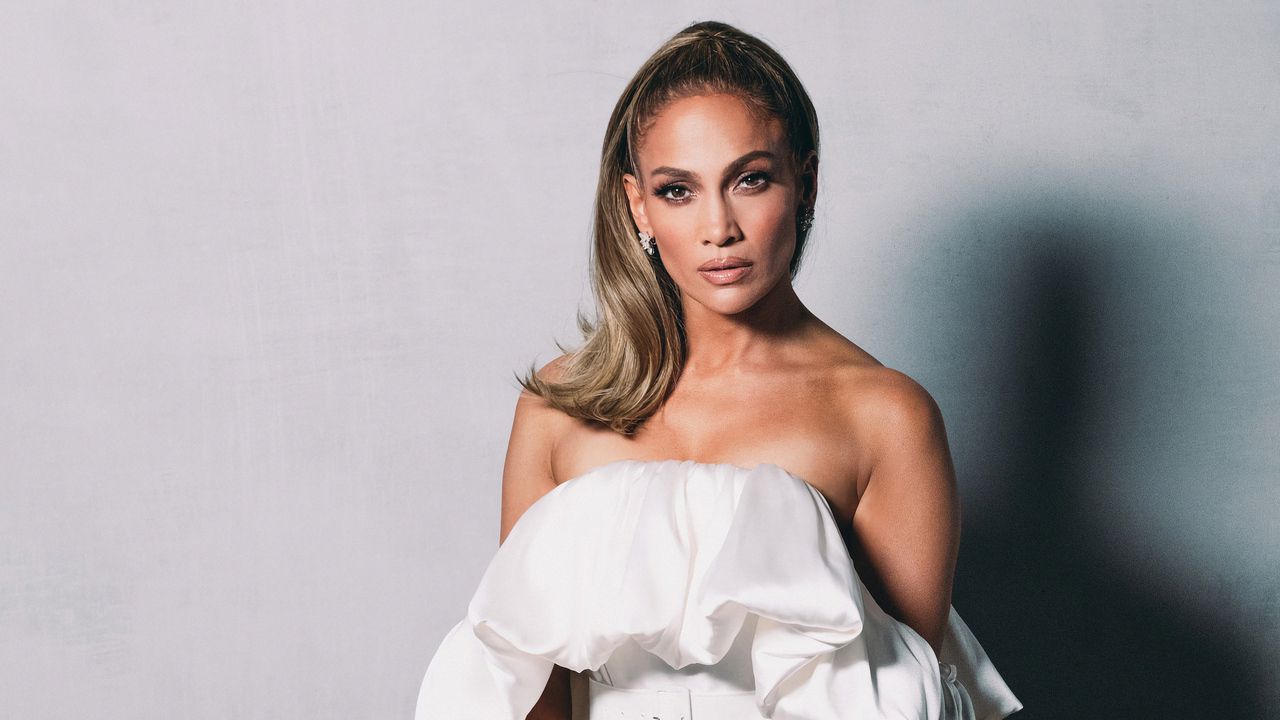 According to plans, the partnership will bring projects with “actresses, writers, and directors” to the platform. “I am thrilled to announce my new partnership with Netflix“,
Jenny from the Block said, adding that she believes “there is no better home for us than a future-oriented content creation company trying to challenge conventional diktats.”

The new agreement comes with two projects already in progress. Jennifer Lopez is working with Mulan director Niki Caro on The Mother, an action film about a killer who comes out of hiding to teach her daughter how to survive. The second feature, The Cipher, is based on a novel by Isabel Ojeda Maldonado and tells of an FBI agent hunted by a serial killer.

“In every aspect of his career, Jennifer Lopez has been a force in entertainment,” said Scott Stuber, head of Netflix Global Films. “In collaborating with her and Nuyorican, we know that we bring stories of great impact and inspiration.”