The more days pass from Meghan and Harry ‘s interview to Oprah. The more controversial details emerge about the dukes’ statements. After the daze for the accusations of racism to the royal family, doubts about some truths are starting to emerge. And they are not truths that put the Dukes of Sussex in a good light. The last moment of embarrassment concerns the declarations on the wedding about which the couple, on Oprah’s microphones, would have blatantly lied.
Taken by the euphoria of the easy scoop, perhaps eager to enrich an interview already rich in revelations, Meghan and Harry declared that they were married three days before the official wedding held on May 19, 2018. “Three days before our wedding, we got married. Nobody knew, nor did he ever know. Just us, in our garden, with the Archbishop of Canterbury, “Meghan said from Oprah.
Quite a shocking statement that, however, she started creaking right away. How is it possible that Harry and Meghan had married without witnesses, given that the law provides for at least two people in addition to the bride and groom? And the answer came directly from the Dukes of Sussex, who, faced with the first emerging truths, could only admit the lie.
In fact, investigations were conducted at the UK registry office, and nothing was found here that dated back to May 16, the three days previously mentioned. As a spokesman for the dukes reported: “The couple exchanged personal vows a few days before their legal/official marriage on May 19″. 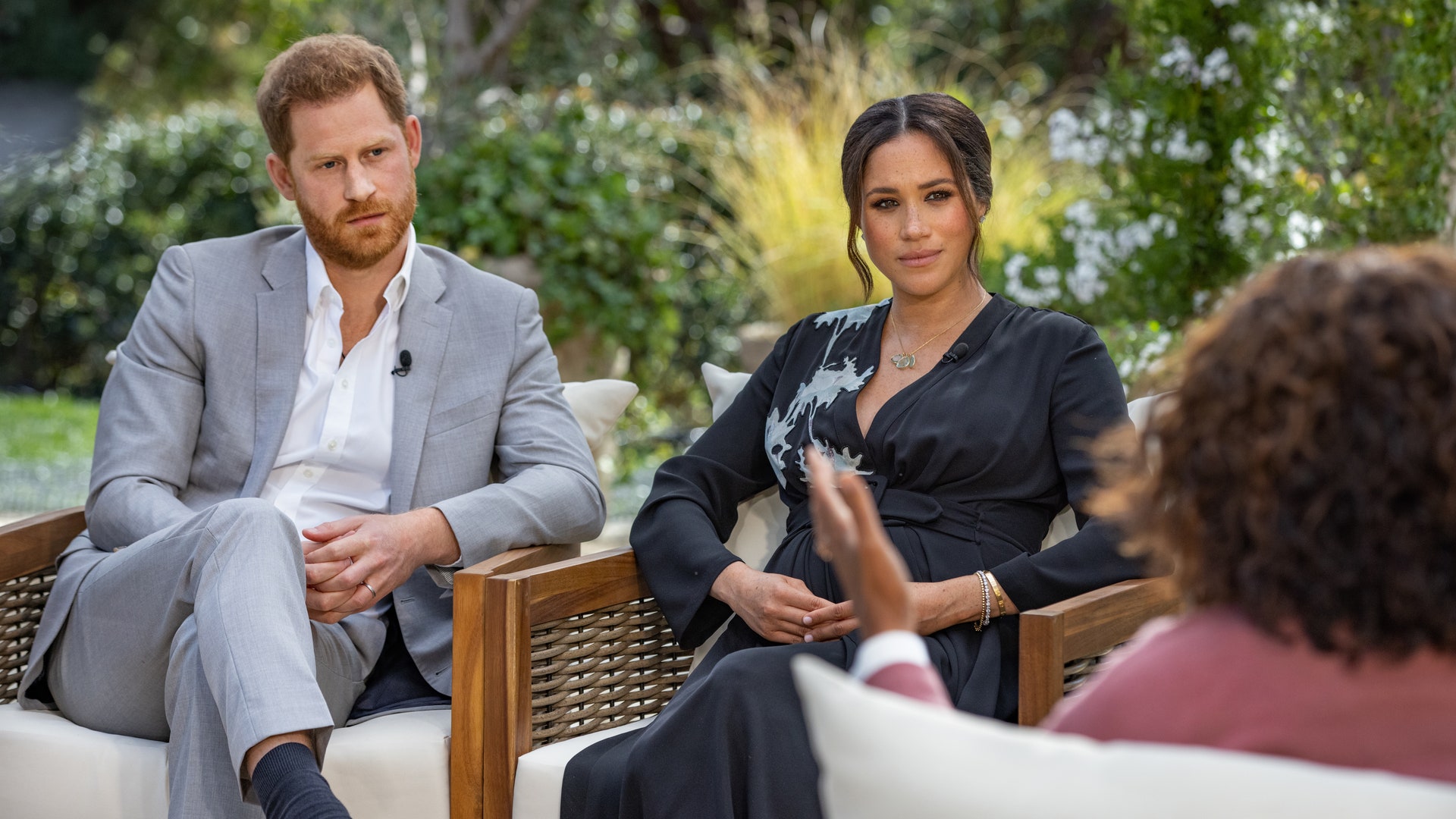 At the moment, it is not well understood what led Meghan to have to lie worldwide. Some have suggested that the Duchess mistook a proof of marriage as an actual ceremony. The Archbishop of Canterbury seems to have declared that it all started with a misunderstanding arising from the fact that Meghan is American. But he refused to make any statements on the matter and suspiciously resigned from office.
At this point, the expression “Memories may diverge” used by the Queen to comment on the accusations of racism takes on a whole other meaning. But many now wonder what led Meghan to lie. And above all, what else did she lie about?
Share this
Tags:

THE DOCUMENTARY ON THE FALL OF VICTORIA'S SECRET ARRIVES

THE LAST COLLAB OF DIESEL? HERSELF