It’s the story of the fall of an empire, tinged with discrimination and sexual violence. A failure that of the Victoria’s Secret brand told in a documentary divided into three parts. The Hollywood Reporter magazine announced the news. Entitled “The Rise and Fall of Victoria’s Secret“, the documentary will focus on the slow but fatal fall of the world’s most famous lingerie brand.
The release is scheduled for 2022 on the streaming platform Hulu and will trace the brand’s history, evolution, and ruinous fall. We will talk about the positive and negative sides of the lingerie industry; financial failures; of the angels of Victoria’s Secret; the dramas and controversies. Conducting the orchestra will be Matt Tyrnauer, also director of Valentino: The Last Emperor, who told The Hollywood Reporter “the series will reveal the behind the scenes of the lingerie brand through exclusive insights, to investigate the culture often defined as toxic at the basis of the brand “.
But the fall of Victoria’s Secret had already been evident for some time. Cultural appropriation, body shaming, gender discrimination. There are many (and incredibly varied) accusations that have invested the brand in recent years. Founded in San Francisco in 1977 by Roy Raymond, Victoria’s Secret was born to make underwear sensual and precious for all women. Initially a small local company, it reached the pinnacle of success in the 10s of the 2000s, reaching a turnover of more than 8 billion dollars. The models, or rather the Angels, they were beautiful, skinny, very well trained, and no one complained about it. 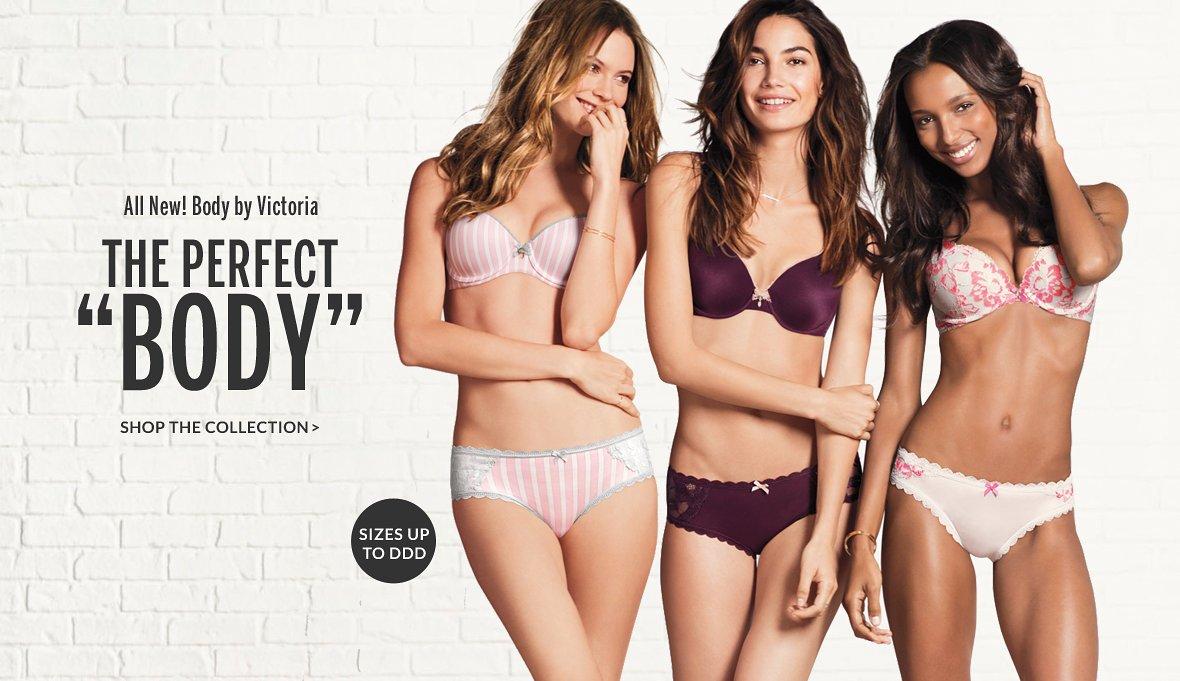 Adriana Lima, Behati Prinsloo, Sara Sampaio, Candice Swanepoel, sisters Hadid, Kendall Jenner, and Naomi Campbell, Tyra Banks and Heidi Klum, are just some of the most famous models in the world to have walked the Victoria’s Secret catwalks. And, of course, all of them have worn the wings at least once and not without effort. To be an Angel, the routine involved two workouts a day. In the nine days before the show, a diet based only on protein smoothies and water and twelve hours before the show, total fasting. But no one made a turn, or rather, someone did it, but it went pretty unnoticed.
Prev
Next
At least until #MeToo when suddenly that ideal of perfect beauty was subjected to harsh judgments. This was just the beginning of Victoria’s Secret’s decline, which in 2019, she announced she wanted to put an end to the iconic fashion shows. However, the real scandal came in 2020 when the New York Times published a burning investigation into Angels’ in Hell: The Culture of Misogyny Inside Victoria’s Secret. The article signed by four journalists dealt with the inappropriate behavior, harassment, and abuse by Ed Razek, among the principal executives of L Brands, and Leslie Wexner, founder, and CEO of L Brands (parent company of Victoria’s Secret). Testimonies from employees, models, employees told of shocking episodes. Razek invites young women to sit on his legs to layoffs for those who refused her advances from model casting.
Will Victoria’s Secret be able to recover in 2021? The answer will be after the release of “The Rise and Fall of Victoria’s Secret” in 2022.
Share this
Tags:

A COLLAB COMING BETWEEN ROSALÍA AND NIKE?

HARRY AND MEGHAN LIE FROM OPRAH