The world of auctions is not new in streetwear and underground fashion, from which it has often achieved remarkable results in terms of budget and popularity. But Christie’s is the first significant house of auction to dedicate a separate section to “new luxury,” active in the coming weeks. This will add its categories to the more than 80 where the auction house offers are already divided. Department X will be led by Caitlin Donovan, the current manager of Christie’s Americas bags and accessories. 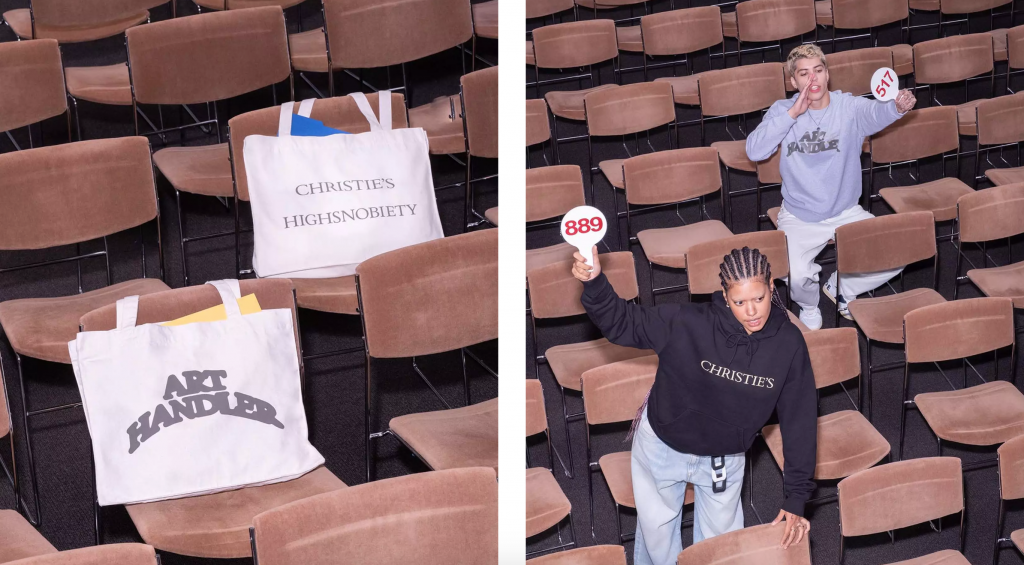 A section is proposed as a showcase for fashion enthusiasts, music, and artistic avant-garde. Of course, the ban on online auctions and physical events in the Big Apple is expected, but also private sales throughout the year. “From exclusive Jordanians to players, worn and autographed, to the rare Yeezy prototypes, to iconic pieces of streetwear by brands such as Supreme, our team is committed to finding exceptional objects,” reads the official announcement published by Christie’s on its site.

In 2022, recalls the auction house, Christie’s achieved “record sales” that reflect collectors’ involvement in this type of collector’s item. Some examples: the Fleer figurine dated 1986 and autographed by Michael Jordan and his Jordan XIII of 1997-1998 sold for over one million and 387 thousand dollars, respectively.