Moncler debuts on the small screen. After the blockbuster event that brought him to animate Piazza del Duomo during the Milan fashion week on his 70th anniversary, Remo Ruffini’s brand arrives in the seventh art with the film “The brand of extraordinary”. Broadcast on TV on September 26, Moncler’s first film is now also available on digital channels. The narrative voice is from the artist, style icon, and Grammy Award winner Alicia Keys. 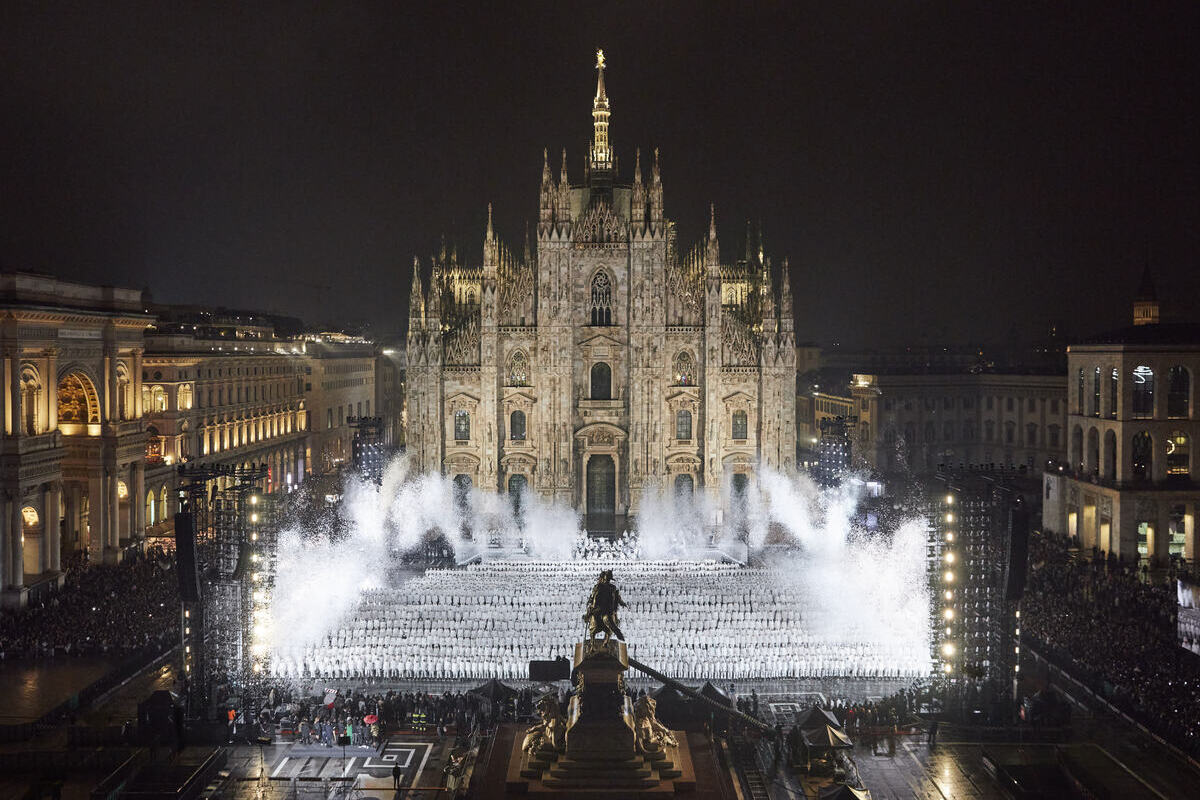 Moncler’s first film for television reveals a series of iconic images that portray the unique path of the brand. From Alpine origins in 1952 to equip in 1954, The legendary Italian expedition to the top of K2 to create the uniforms of the French ski team that won the gold medal at the Grenoble Winter Olympics in 1968. A sequence of unforgettable moments tells the brand’s profound stylistic evolution. From the mountains to the catwalks, passing through the dawn of Moncler Genius. A multi-voice project in which the brand codes are reinterpreted through excellent collaborations with the most influential stylists.

The feature film’s message is that “the real enemy is not the difficulty, but boredom“, inviting the viewer to go higher and higher. The film is inspired by the desire to cross borders and promote innovation.