Good blood never runs between wives and ex-girlfriends. Or, at least, that was what fans of the American singer claimed. A story that made soap operas imagine them as enemies, grudging, jealous of each other. Maybe even vindictive. Instead, Hailey Bieber and Selena Gomez have shown that there can be a peaceful relationship between an ex-girlfriend and the current wife. Even a friendship. For some time now, the world of gossip and fans have liked to insinuate that there was rivalry between them and that the apple of discord was Justin Bieber. But during the gala evening of the Academy Museum in Los Angeles, Hailey and Serena were immortalized together, embraced and smiling. The photo became viral in no time on our social networks. 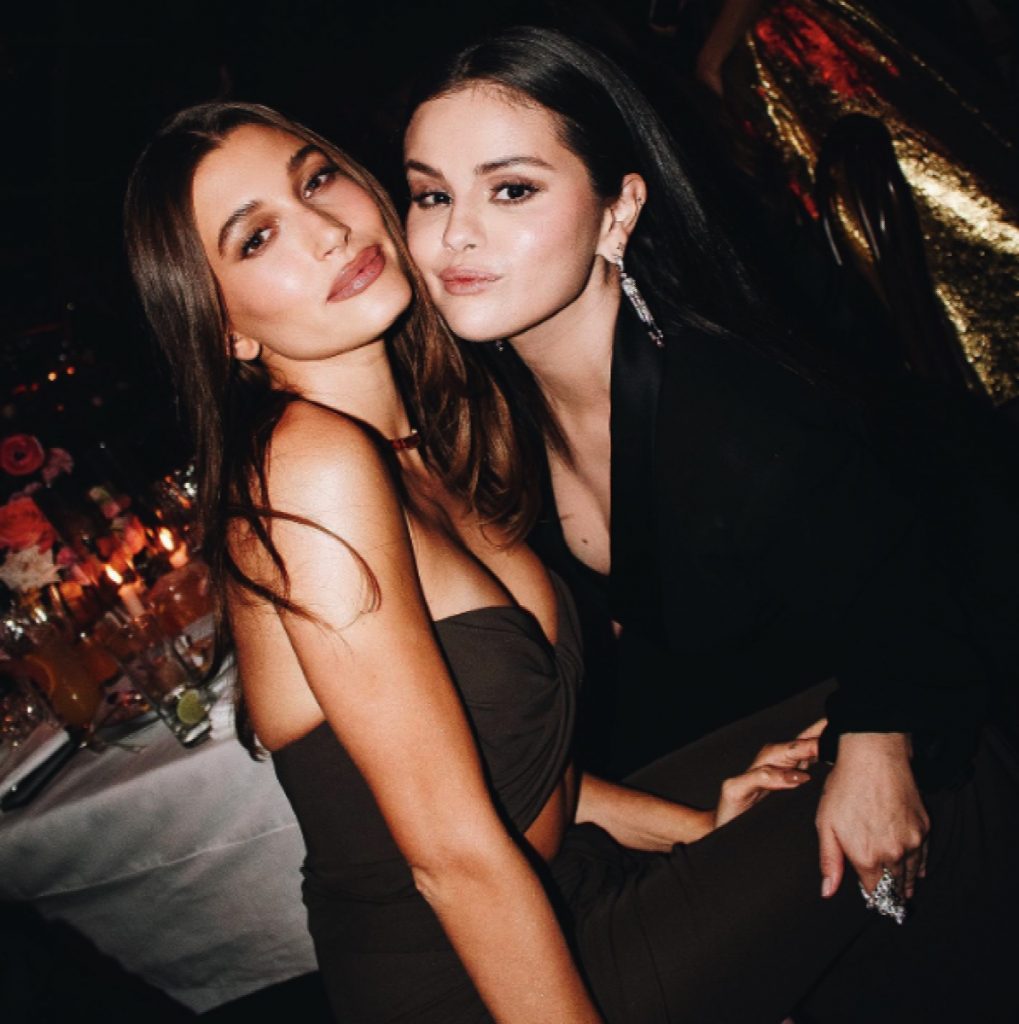 For the uninitiated, this is the background: Selena Gomez has been Justin Bieber’s girlfriend for years and is now married to Hailey (the two have recently celebrated their fourth anniversary). The relationship between Selena and Justin, turbulent and made of push and pull, has been at the center of media attention for about eight years. It ended definitively in early 2018. The same year, the musician married the model Hailey Baldwin, and the timing led fans to believe there was an overlap between the two relationships. 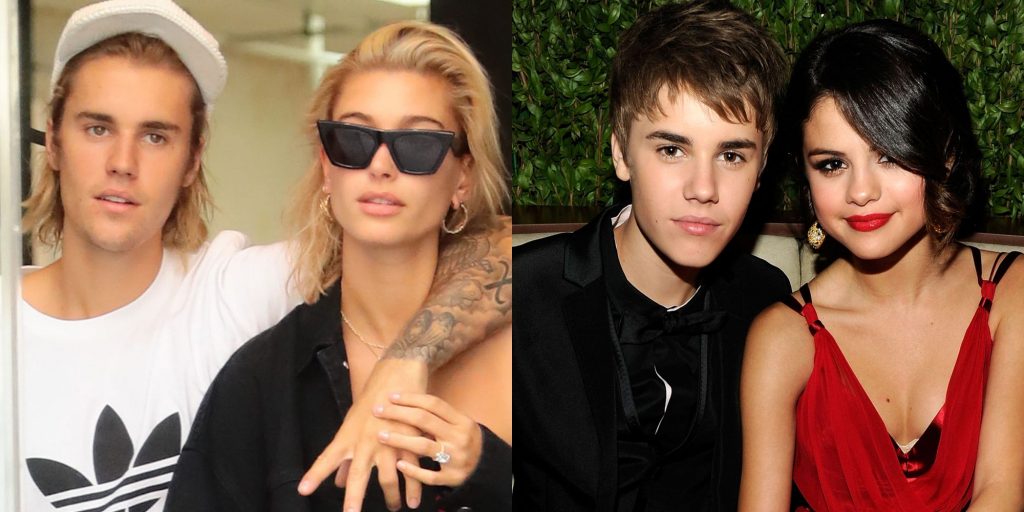 Moreover, some lousy mood between the two has been possible. And they will probably never become best friends. But with that Saturday night photo in Los Angeles, Hailey Bieber and Selena Gomez wanted to put a stone over the past and send a clear message to fans.

People, the American weekly dedicated to celebrities, this week goes the