In this last period we are seeing all – or almost – Nike’s forces concentrated to celebrate the best 30 years of the Air Max 90. After being chosen once again by Virgil Abloh for a total red version in collaboration with his brand Off-White, Nike has presented a pack dedicated to some world capitals.
Called “City Pack”, the collection consists of five Air Max 90s inspired by as many cities: Paris, New York, London, Tokyo and Shanghai. The first celebrates the Parisian bakers, the second the firemen of the Big Apple, the third the London postmen, the fourth the Japanese city that never sleeps, characterized by immense buildings, and finally the last is dedicated to the most famous delivery services of the China. Each of them differs in materials and details, such as customized insoles, tags on the tongue with graphics and details embroidered on the heel.
For example the coloring of New York from the “City” package is a nod to the local firefighters. Inspired by the FDNY uniform, the Air Max 90 is characterized by a reflective Swoosh, emblem of the customized heel with screwed hardware and “90” brand, which refers to the old helmets of the firefighters. 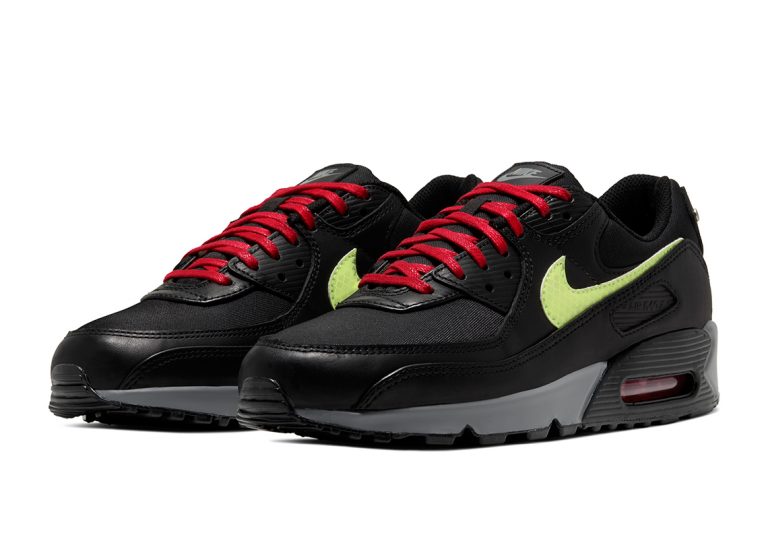 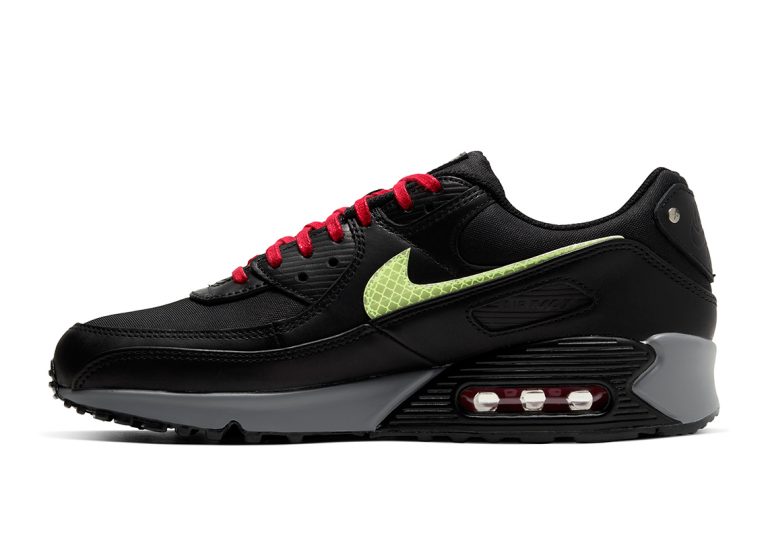 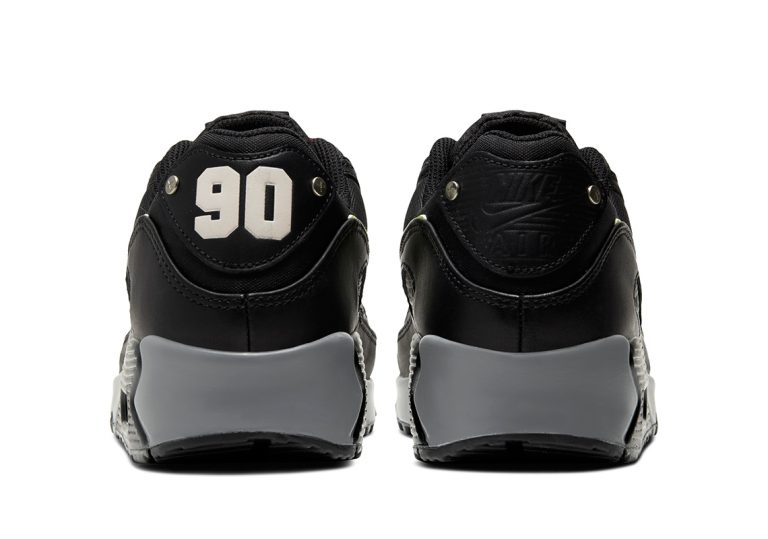 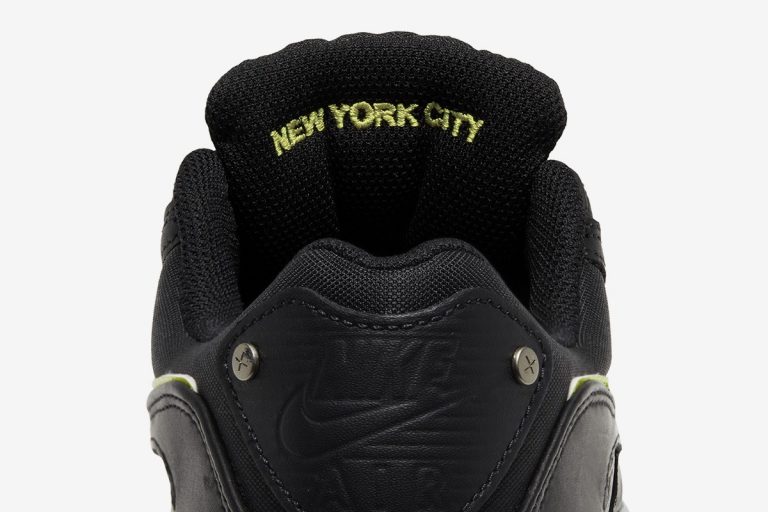 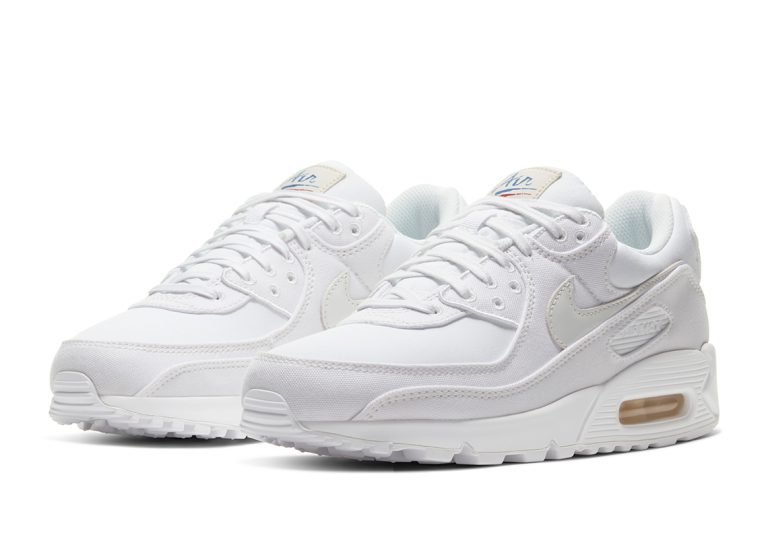 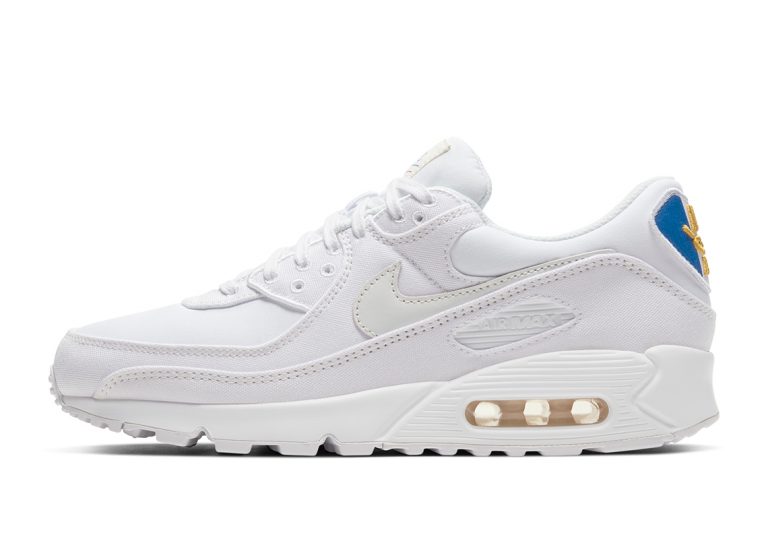 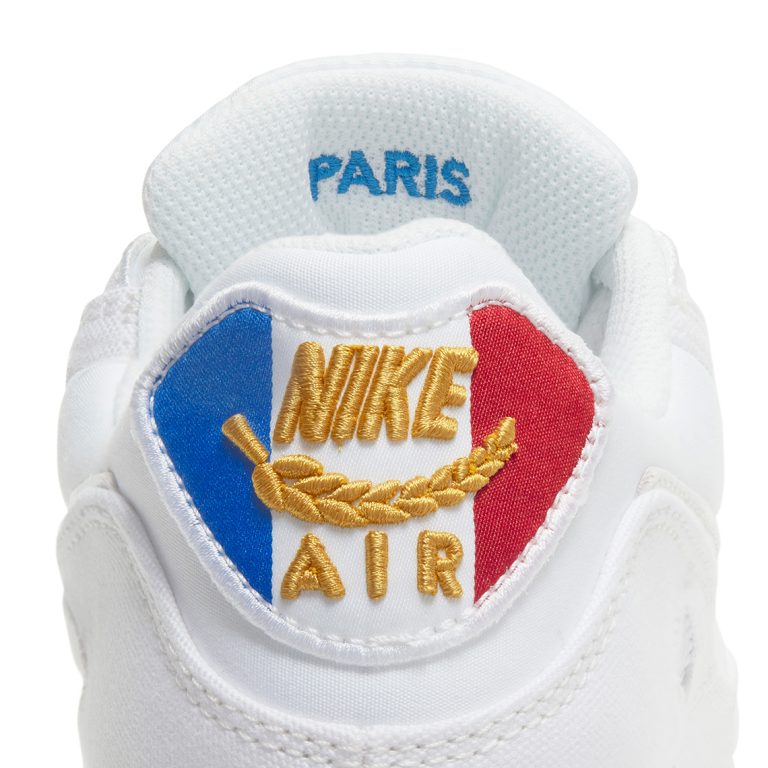 The Nike of London from the “City” package highlights the postmen and postmen of the city. It features an upper inspired by a postman jacket, as well as a tongue-shaped emblem that resembles a stamp. 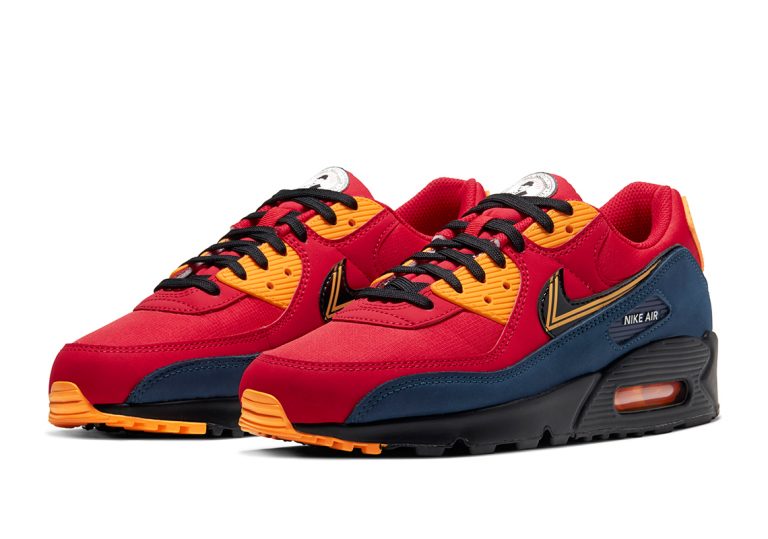 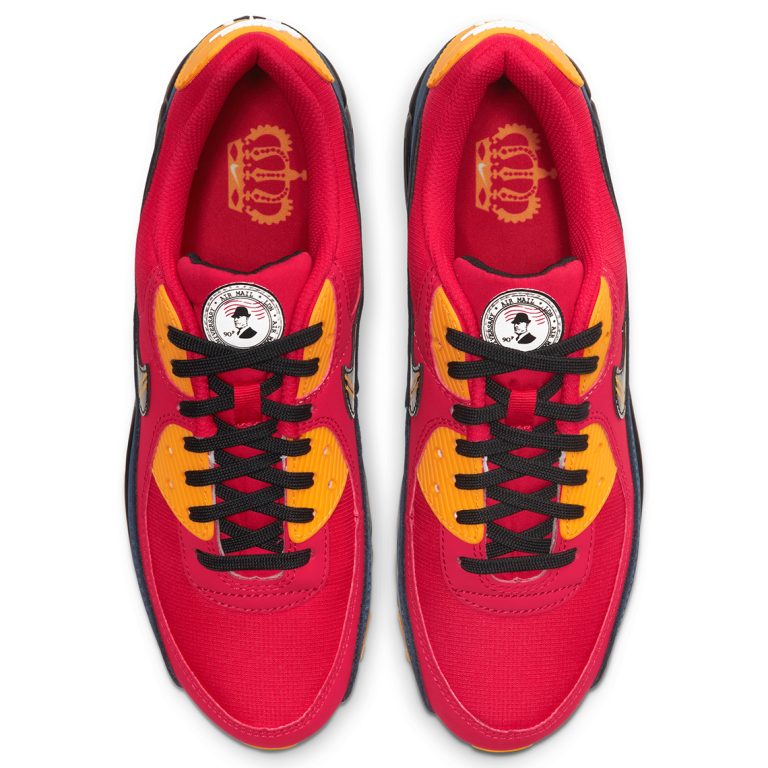 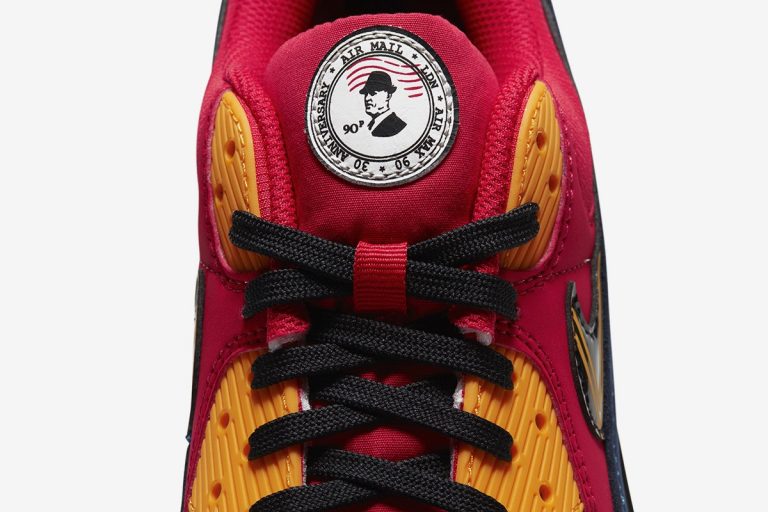 The Tokyo edition honors construction workers, with a special language that points to road signs around construction sites and a slab printed with an image that dominates the urban landscape of Japan. 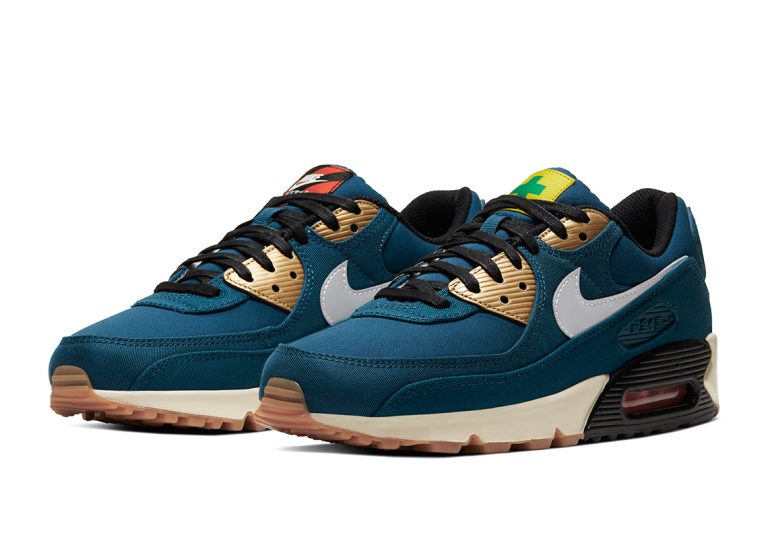 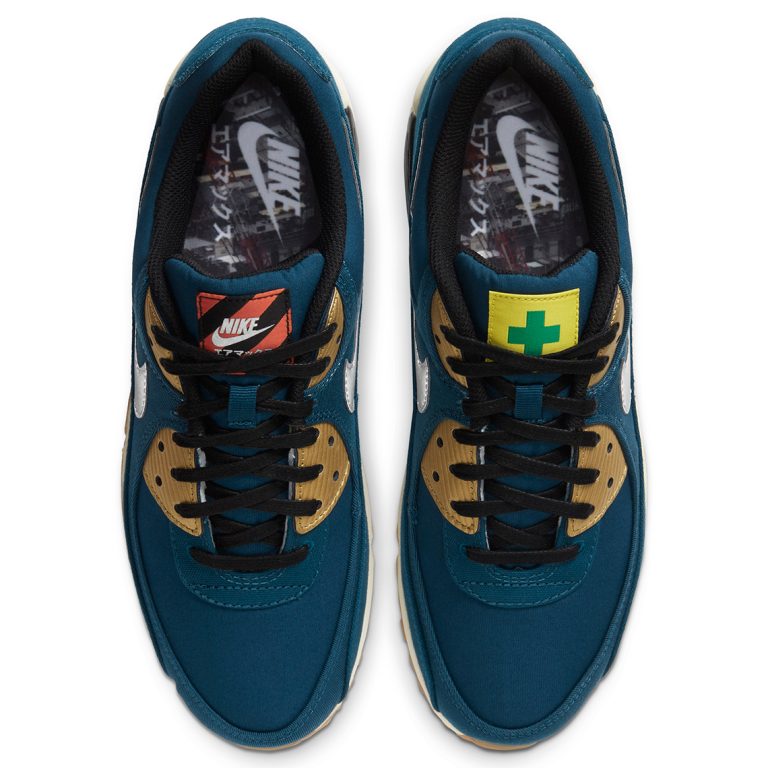 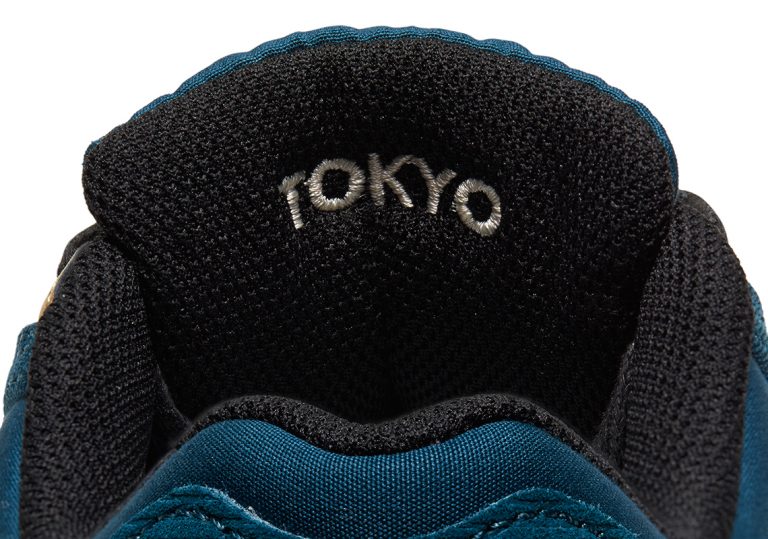 Finally the Shanghai delivery service workers are celebrated in the “City” package. 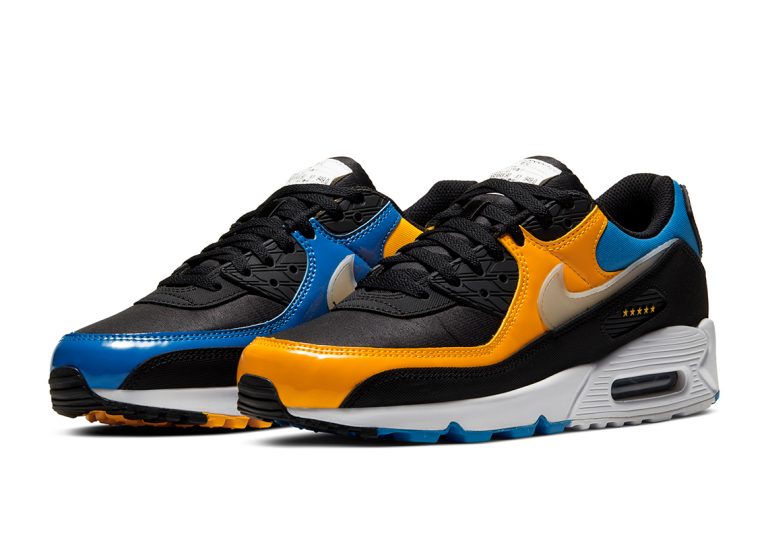 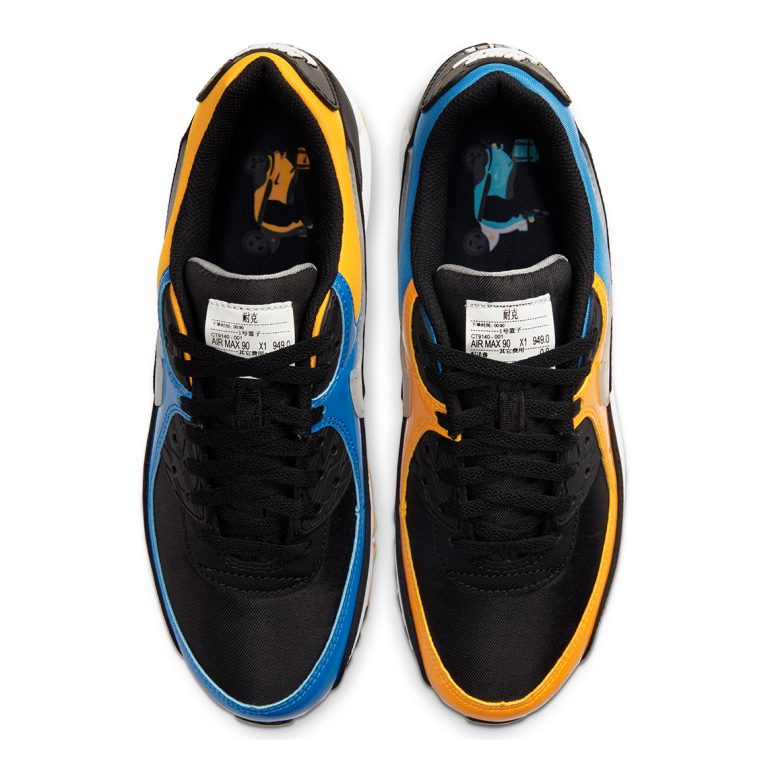 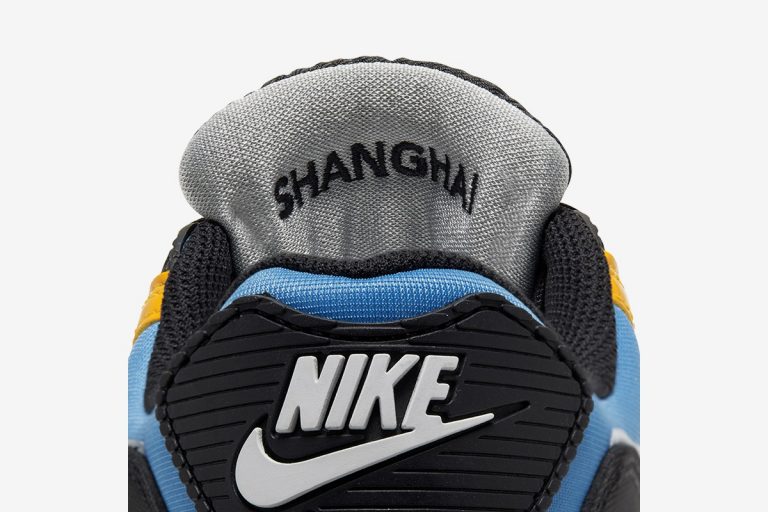 RELIVE THE 80'S WITH MOSCHINO

AL GARGHET IN MILAN YOU FEEL LIKE A FAIRY TALE