What are five TOP models of the moment doing in a single spot by Moschino? Simple they make us relive the 80s ghosts. Creative director Jeremy Scott and American photographer Steven Meisel have again joined forces and created Moschinorama, Moschino’s new adv campaign for spring-state 2020. 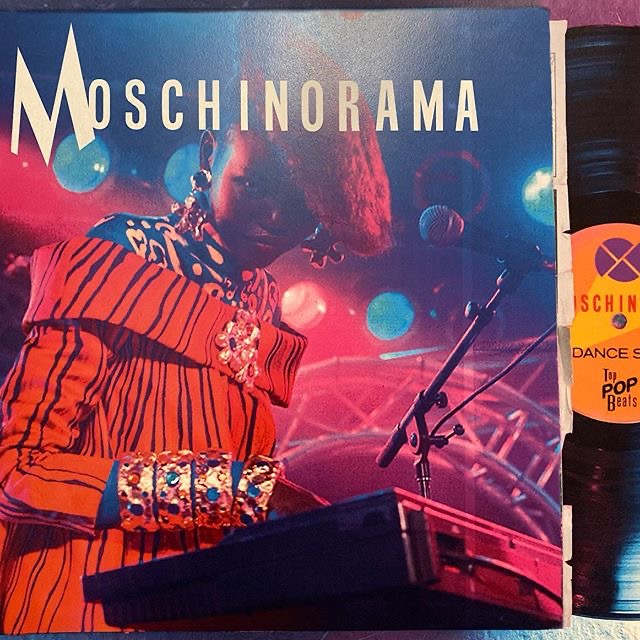 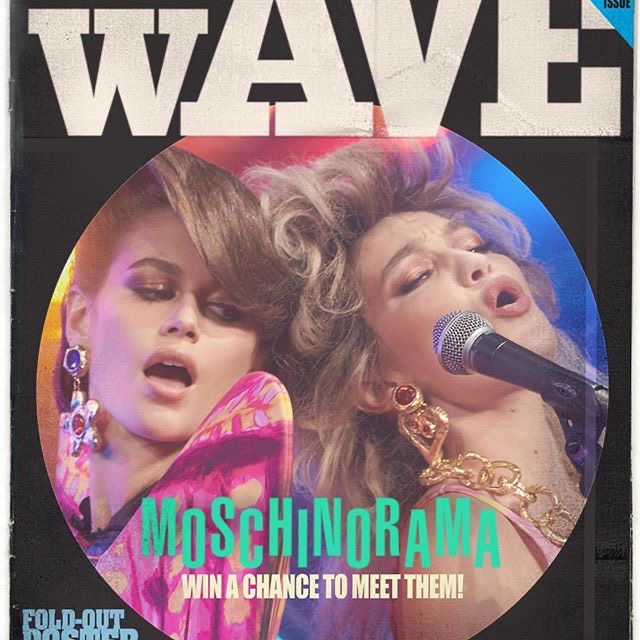 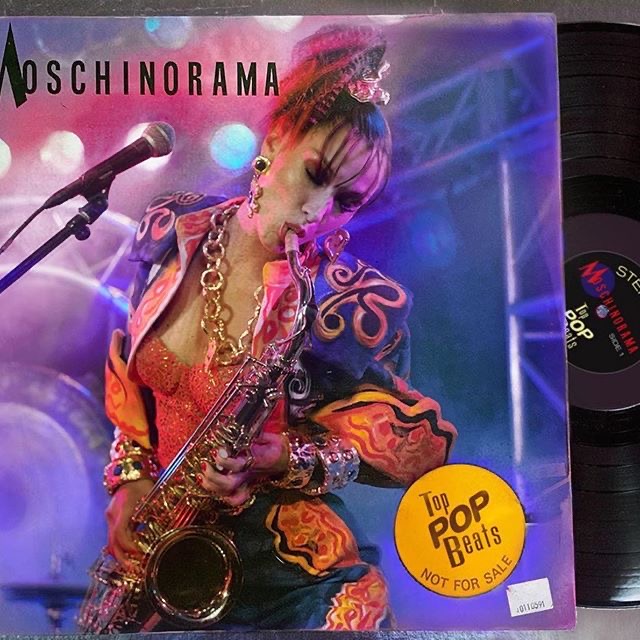 An all-female rock band with a clear reference to music TV programs from the 80s. Obviously there is no shortage of the presenter of the show, who is played by none other than Tyra Banks, one of the iconic top models of the years, former top model among the top and creator and presenter of the TV program America’s Next Top Model aired on American TV since 2003 to 2018, and today the protagonist of a beloved talk show. The band, more fashion than ever, is instead made up of the new generation of super models, Gigi Hadid, Bella Hadid, Kaia Gerber, Imaan Hammam and Adut Akech. 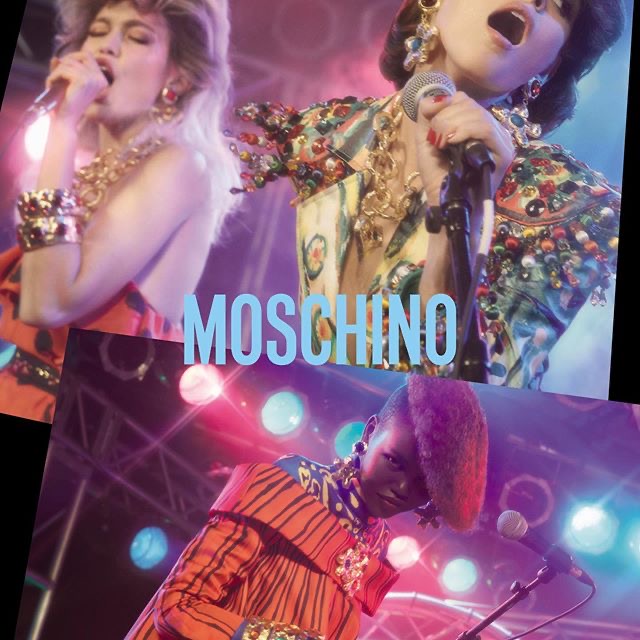 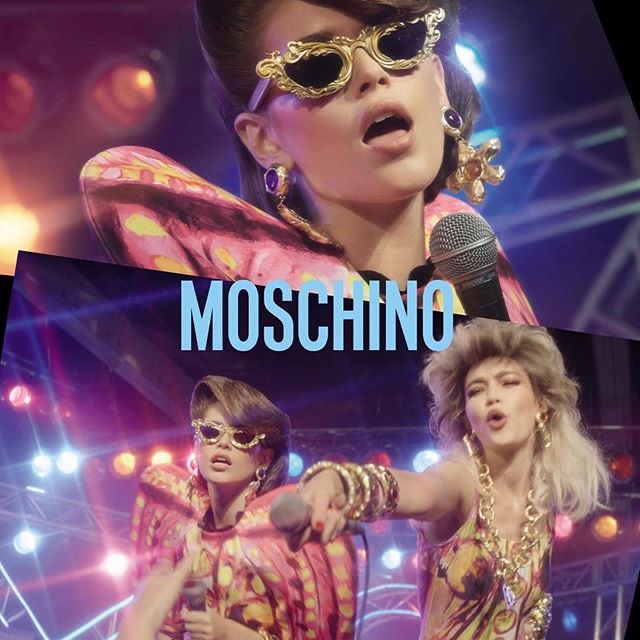 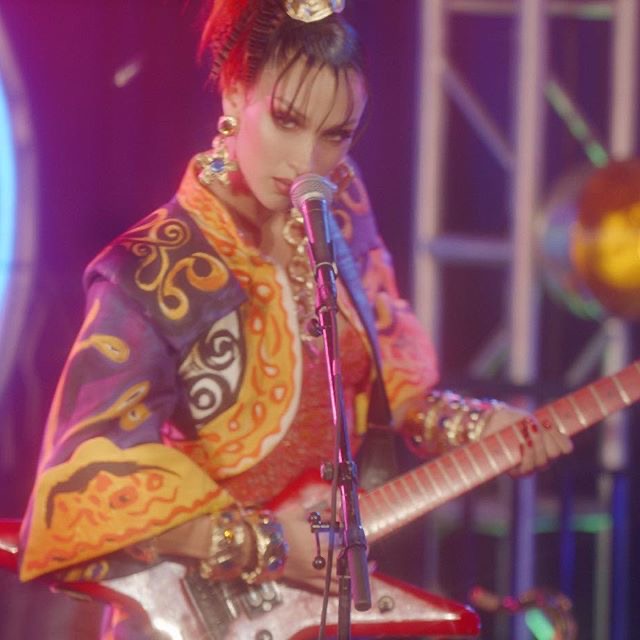 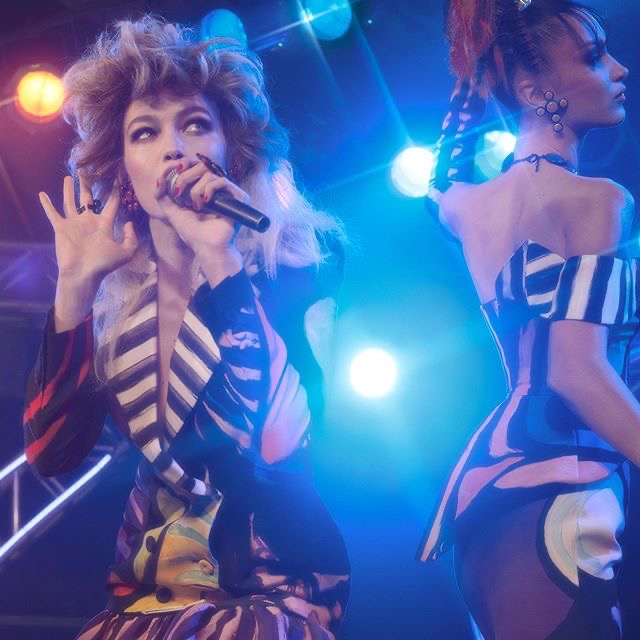 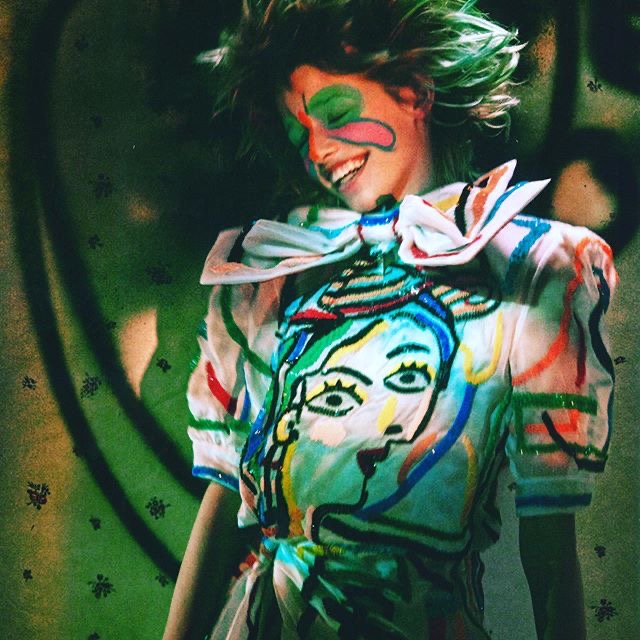 Dizzy hairstyles super lacquered, exaggerated accessories and bright colors are the masters, in full assonance with the years of the explosion of Madonna, Cindy Lauper and Bananarama.
The photos of the campaign were always taken by Steven Meisel.

THE SPECIAL COLLECTION OF NIKE

In 2019 the Spanish fast-fashion giant debuted in the beauty