As reported by Hypebeast, on April 13 the contract between Nike and Kobe Bryant ended. Relationship that had continued despite the sudden disappearance of the Los Angeles Lakers legend. The Swoosh and the 5-time NBA champion link was a historic sporting combination that had lasted for 18 years now. But not only. It was also a solid commercial link that, in the future, could have produced other material. However, this will no longer be possible due to some problems between the Bryant family and Nike. Relationships that have cracked over these months and that have led Vanessa to interrupt the connection between sponsor and player. 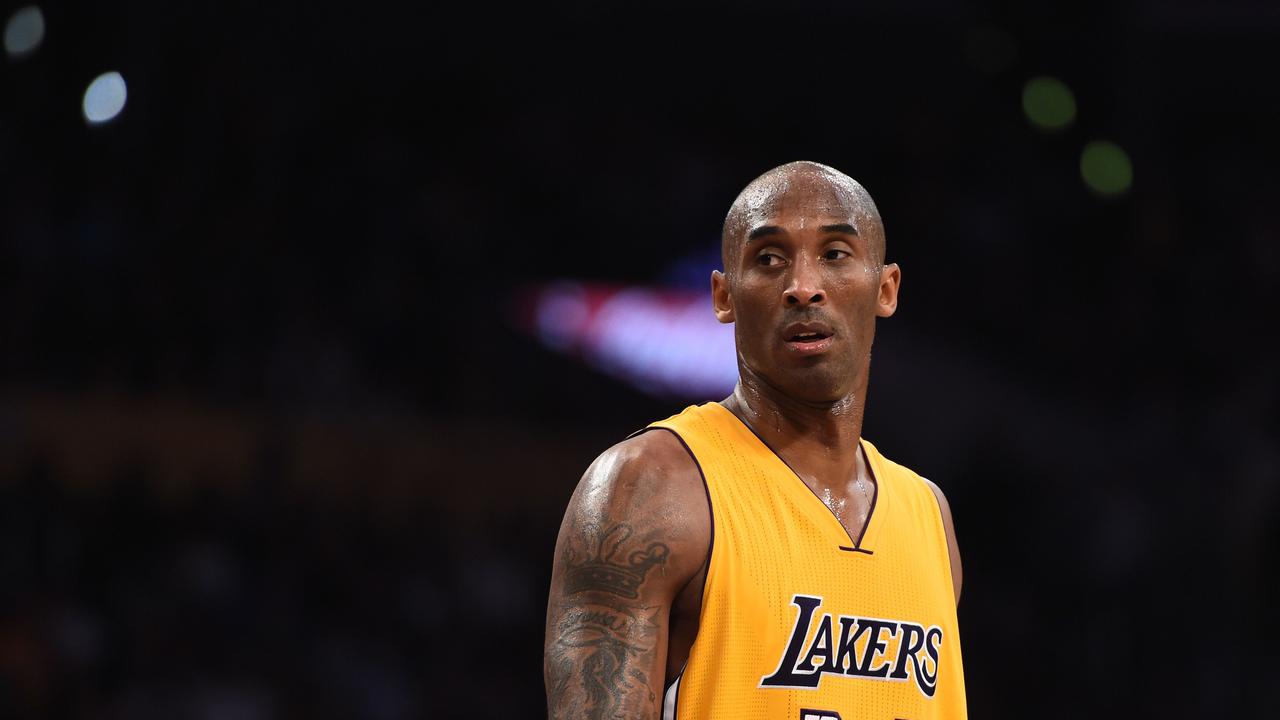 Kobe had started his career with a pair of Adidas on his feet, dressing the German brand on and off the pitch from 1996 until 2003, when he then moved to Nike. When Kobe Bryant died with his daughter Gigi in a helicopter crash on January 26, 2020, his Nike merchandise sold a lot. Some products, such as signature shoes, increased their prices and limited their diffusion. Throughout 2020 and now, Nike has launched several initiatives and items dedicated to Kobe Bryant, which join the historical sneakers and jerseys such as the Nike Protro, the Mamba Fury, the Elite High. But there would have been some economic disagreements or even years-old conflicts between the brand and Vanessa Bryant. The reason why the name of the former Lakers will no longer be associated with future Nike works. 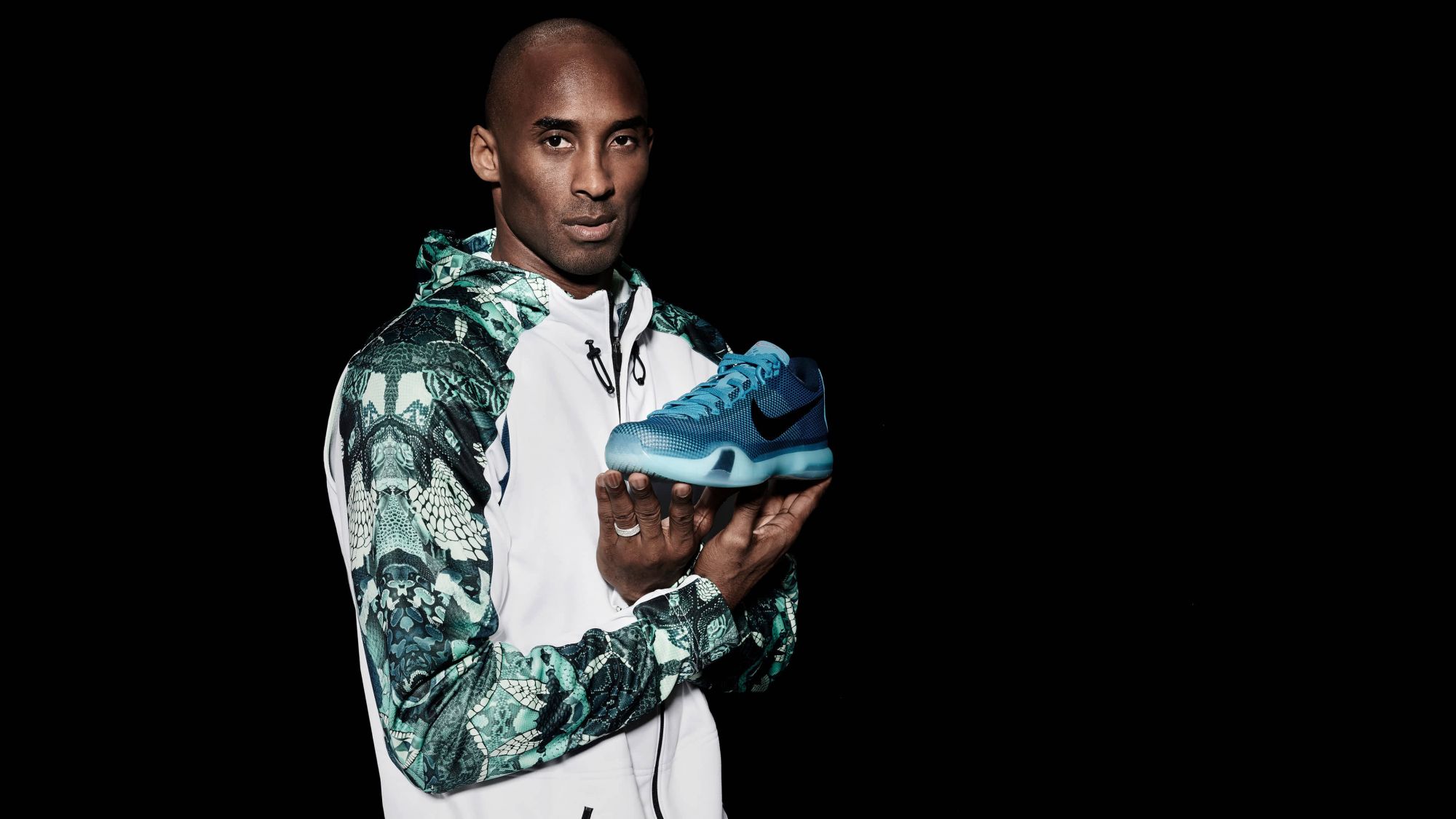 As reported by Sky Sport, Vanessa Bryant explained: “My hope will always be to allow Kobe fans to wear and dress the products with his brand. I will continue to fight for this to happen: everything about Kobe, every new production, is entirely sold in a few seconds. This tells it all. We will continue our work to maintain the legacy of Kobe and Gigi, to honor them in the best possible way, and this will never change. “
Share this
Tags:

SUPERGUCCI KICKS OFF THE INAUGURAL LAUNCH

OFF-WHITE 'S JOURNEY INTO THE WORLD OF ART CONTINUES

Nike Air Force 1 is the best-selling sneaker of 2021. This year, the sneaker

SUPERGUCCI KICKS OFF THE INAUGURAL LAUNCH

The inaugural launch of “SuperGucci”, the coolest Collabo of 2022 between Gucci

After the entry of Nike and  Adidas also, StockX now lands in the Metaverse. StockX is a

Nike also released a statement in which it pays tribute to

Nike has announced a partnership with Roblox to create a