The tragic death of Kobe and Gianna Bryant, basketball legends he and his daughter, has shocked the world of sport and not. Every day sportsmen, stars and artists remember and pay homage to the great champion: Alicia Keys reminded him of the Grammys, instead of the Oscars Spike Lee wore a custom made Gucci tuxedo with the colors of the Lakers and the shirt number of Kobe Bryant. 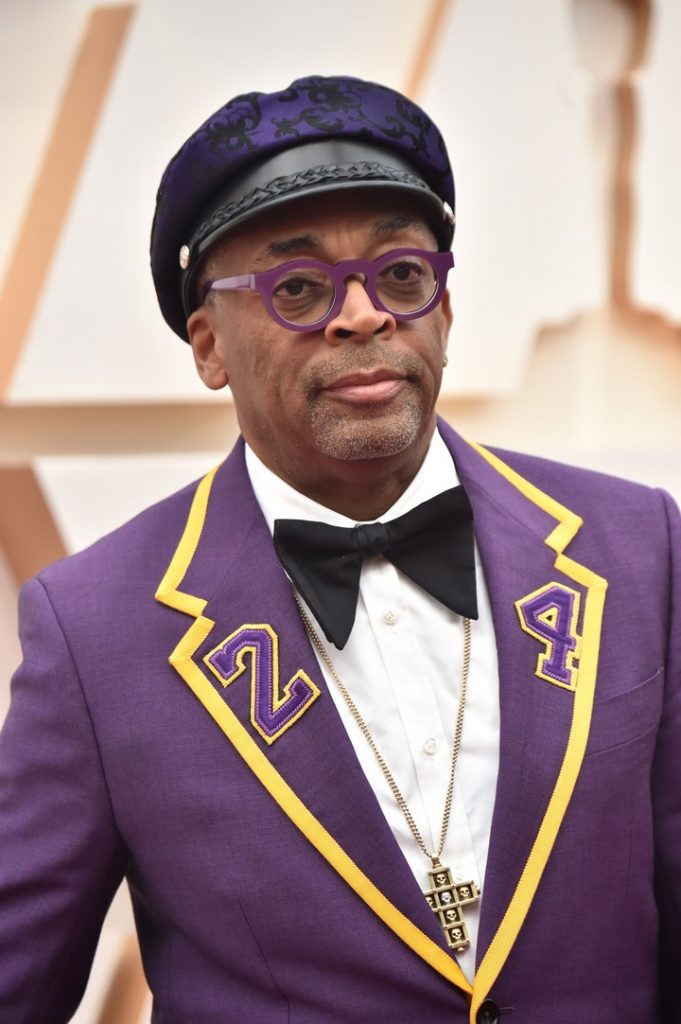 Olimpia Milano has decided to play the Italian Cup Final Eight wearing special purple shirts, which will be auctioned afterwards and the proceeds entirely donated to Mamba On Three, the fund created by the ‘Mamba Sports Foundation’ to support families of the other victims of the January 26 tragedy. 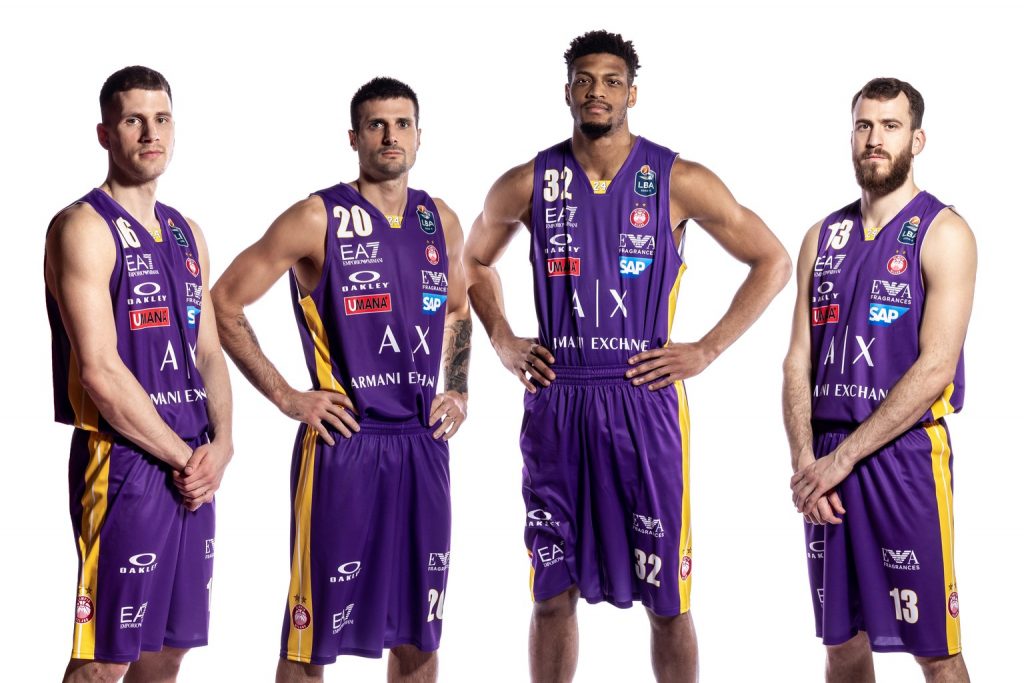 But not only the entertainment world recalls Kobe, on the social Instagram, an artist specialized in customizing sneakers, has decided to pay tribute to the king of basketball. The personalized sneakers of the artist JD_ThePainter are a more accessible “marketing” alternative for those wishing to pay a personal tribute to Kobe. The shoes in fact celebrate the legend of the Lakers and the daughter Gigi on the rear tongue, above the heel, where the Jumpman logo is shown. 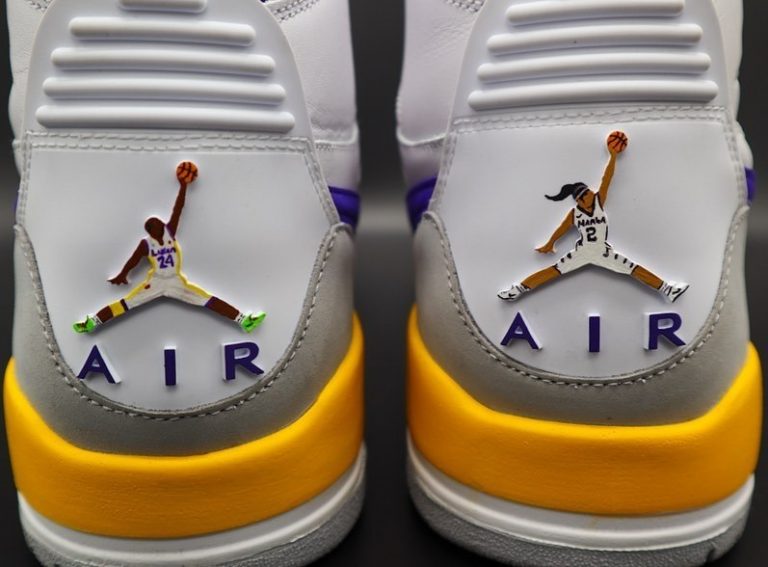 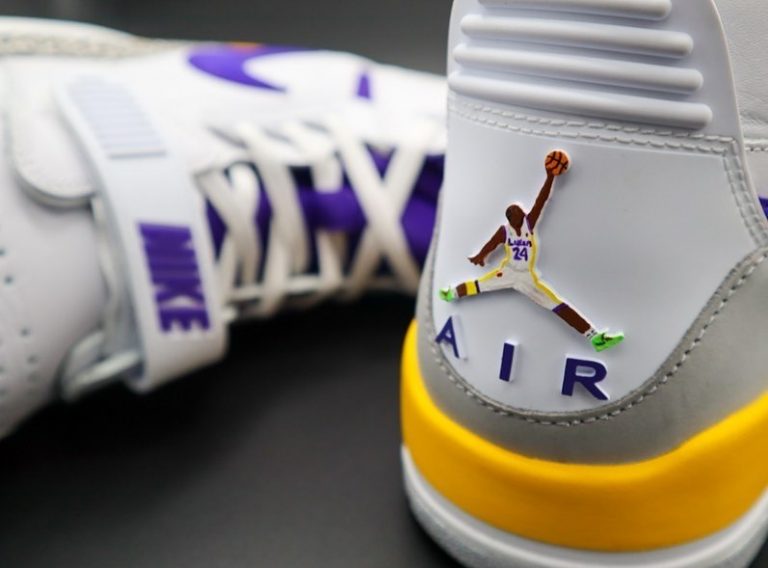 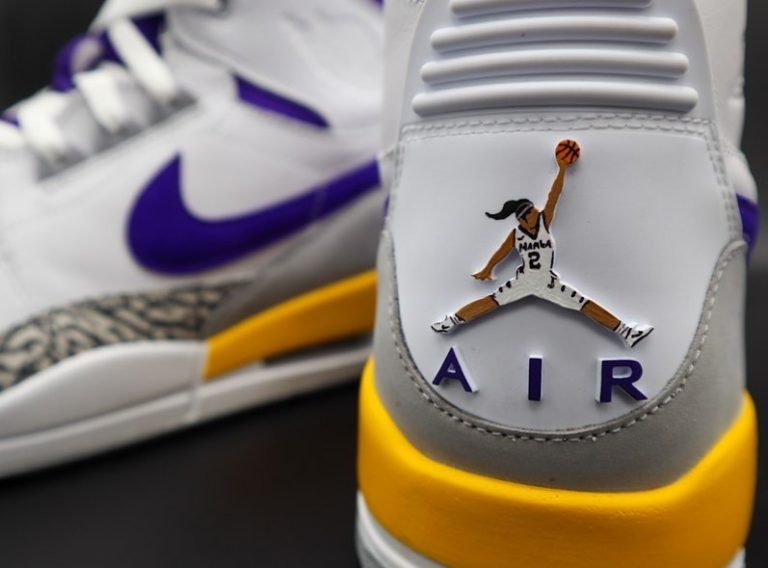 ALEXANDER MCQUEEN: 10 YEARS SINCE THE DISAPPEARANCE OF THE REBEL GENIUS

CLOSED WITH NIKE, THE PERSONAL BRAND OF KOBE BRYANT IS HERE

In the past few weeks, we had confirmed that Vanessa